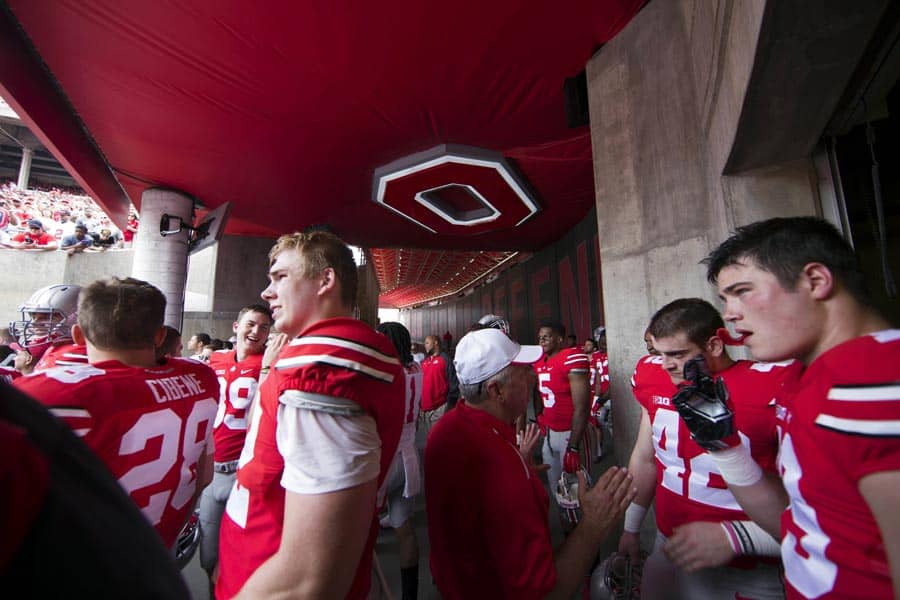 Ohio State will host Florida Atlantic at Ohio Stadium in Columbus on Aug. 31, 2019. The matchup will be the first ever between the two teams on the gridiron.

Ohio State has now completed their football schedule for the 2019 season. The Buckeyes are also scheduled to host non-conference games against Cincinnati on Sept. 7 and TCU on Sept. 21.

Ohio State also announced today that they will host Army on Sept, 16, 2017. In order to fit that game in the schedule, a previously scheduled home game vs. Oklahoma was moved up one week to Sept. 9, 2017.

Florida Atlantic, a member of Conference USA, now has three non-conference games scheduled for the 2017 season. The Owls are also slated to host UCF on Sept. 7 and travel to Ball State on Sept. 14.

Too bad they couldn’t have rescheduled CMU for 2019, but that would’ve been quite the challenge going @ Wisconsin and @ OSU in the same year.

About time this game happens. Cincinnati should be part of the Big 12

way to schedule up buck nuts