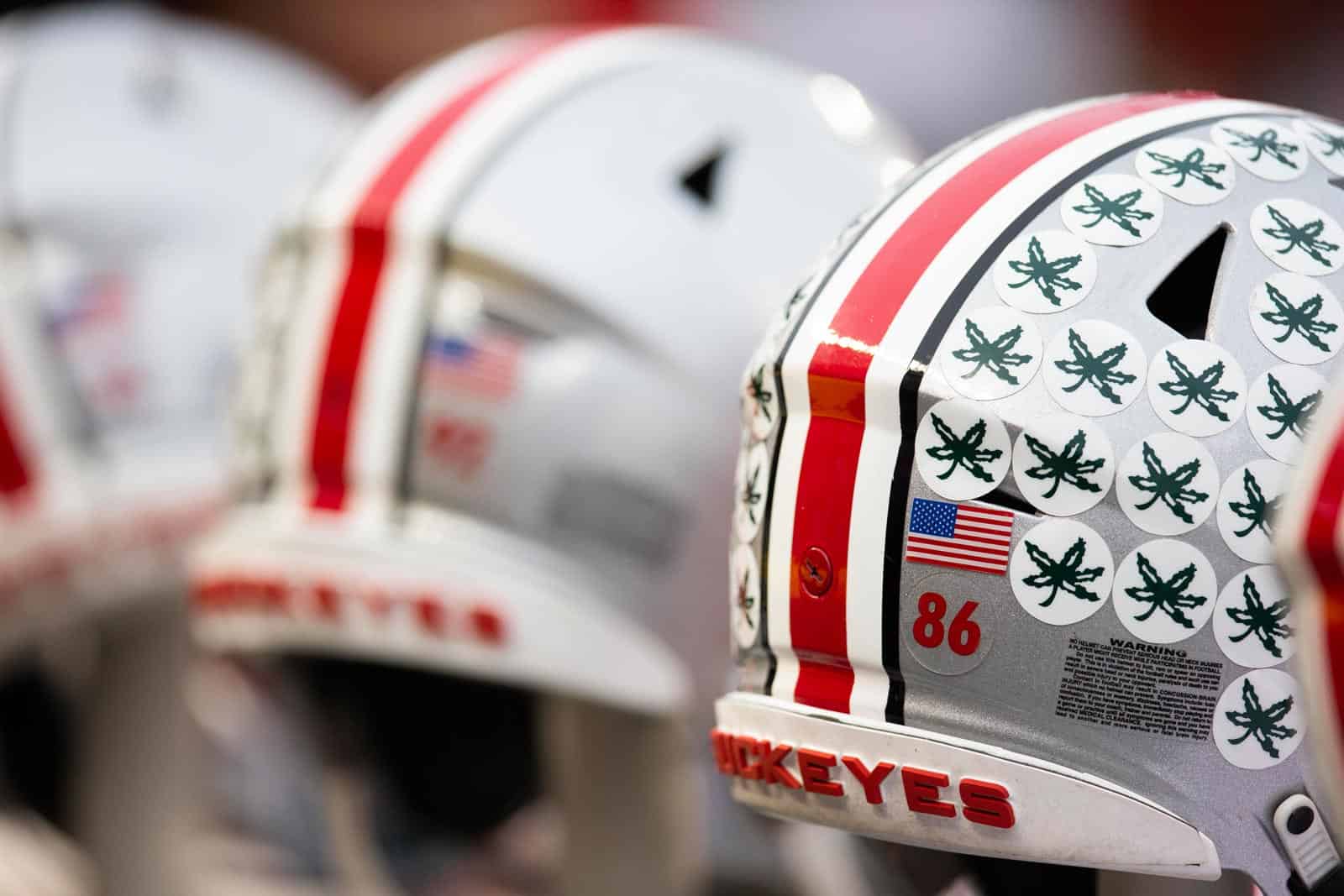 The Ohio State Buckeyes have added the Kent State Golden Flashes to their 2026 football schedule, it was announced on Friday.

Ohio State will host Kent State at Ohio Stadium in Columbus, Ohio, on Sept. 19, 2026. The game will mark the fourth overall gridiron meeting between the two schools.

“There is so much passion and excitement for football within our state,” said Kent State Director of Athletics Randale L. Richmond. “An opportunity to travel to Columbus presents a great opportunity for our program.”

Ohio State and Kent State first met on the gridiron in 2002. In their most recent matchup in 2014, the Buckeyes defeated the Golden Flashes 66-0 to take a 3-0 advantage in the overall series.

According to the copy of the contract obtained by Eleven Warriors, Ohio State will pay Kent State a $1.9 million guarantee for the game in 2026.

Ohio State was previously scheduled to begin a home-and-home series with the Boston College Eagles at Ohio Stadium on Sept. 19, 2026. It appears that the game and/or series has been rescheduled again or will be canceled altogether. The series was not mentioned or listed in the recent release by Ohio State.

Ohio State is scheduled to open the 2026 season on Saturday, Sept. 5 at home against the Ball State Cardinals before traveling to play the Texas Longhorns on Sept. 12.

The Buckeyes are the first scheduled non-conference opponent for Kent State for the 2026 season.

I also noticed that the Ohio State-Oregon series that was “confirmed” last year wasn’t mentioned either in the release.

Hopefully that BC series cancellation and the Oregon series being currently unconfirmed by both schools leads to a series of events that ends with UO and Alabama finally scheduling a game (yes I know Alabama has nothing to do in this but I want that game to happen).

Hmm, the BC series has already announced it was postponed for quite a while now.

Seems like they are trying to reschedule for early 2030’s.