Ohio at Kent State football game canceled due to COVID-19 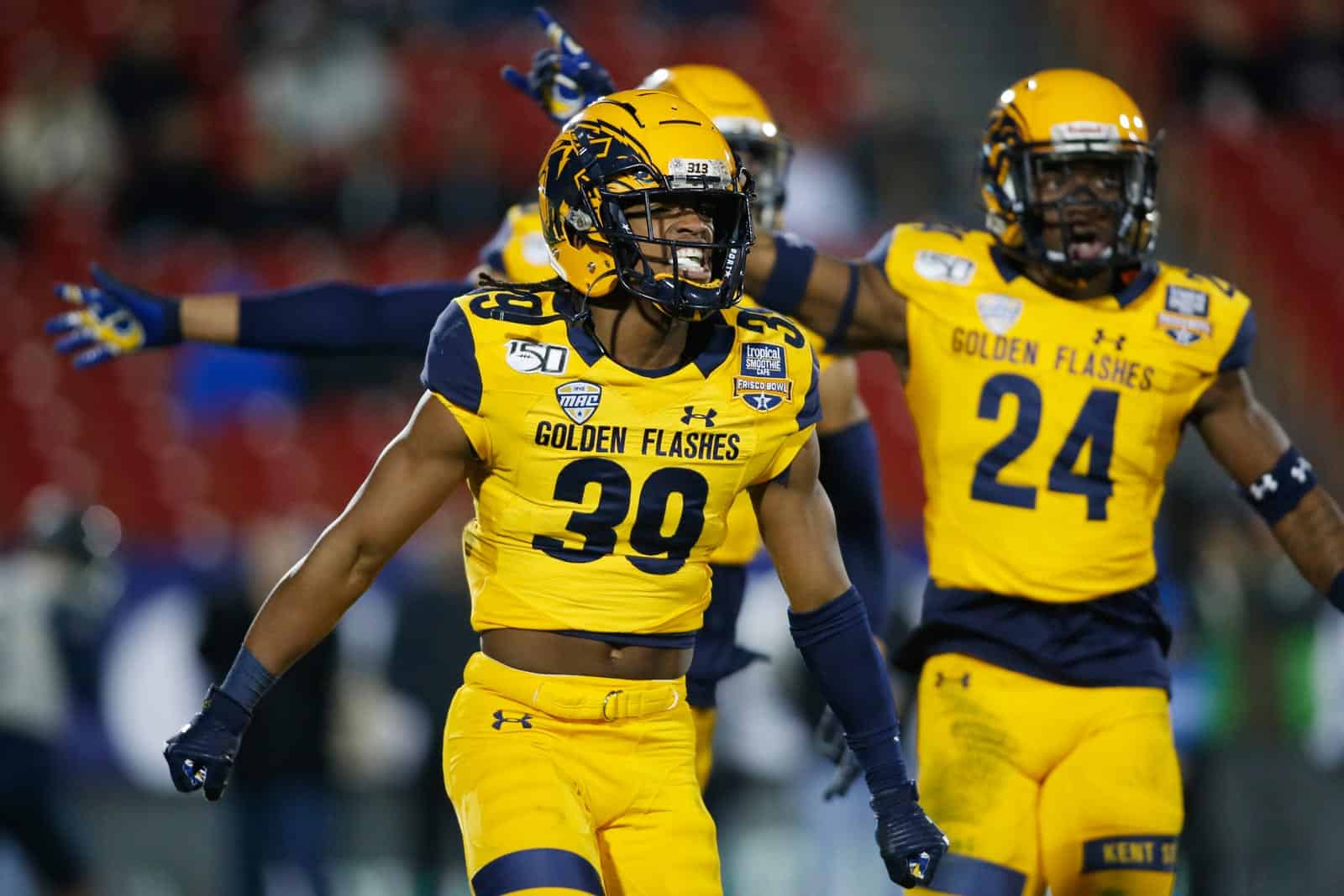 The Ohio Bobcats at Kent State Golden Flashes football game has been canceled due to COVID-19, the MAC announced on Tuesday.

The two schools were scheduled to meet at Dix Stadium in Kent, Ohio, on Saturday, Dec. 12. The game was canceled due to “…roster issues with the Kent State football team related to positive COVID-19 tests and subsequent contact tracing.”

The game has been declared a no contest and will not be rescheduled.

This is the third game that has been canceled for the Ohio Bobcats this season. Ohio finishes the regular-season 2-1 with wins over Akron and Bowling Green at home and a loss at Central Michigan.

Kent State, 3-1, has now had two games canceled. Their contest last week at Miami (Ohio) was also called off.

With Buffalo sitting atop the MAC East Division at 4-0, Kent State and Ohio both cannot qualify for the MAC Championship Game, which is set for Friday, Dec. 18 at Ford Field in Detroit, Mich.

In the MAC West, Western Michigan and Ball State lead the division with 4-1 records. The two schools are scheduled to play on Saturday, Dec. 12 and the winner will advance to the championship game.

Ohio – Ohio State. Make it so.