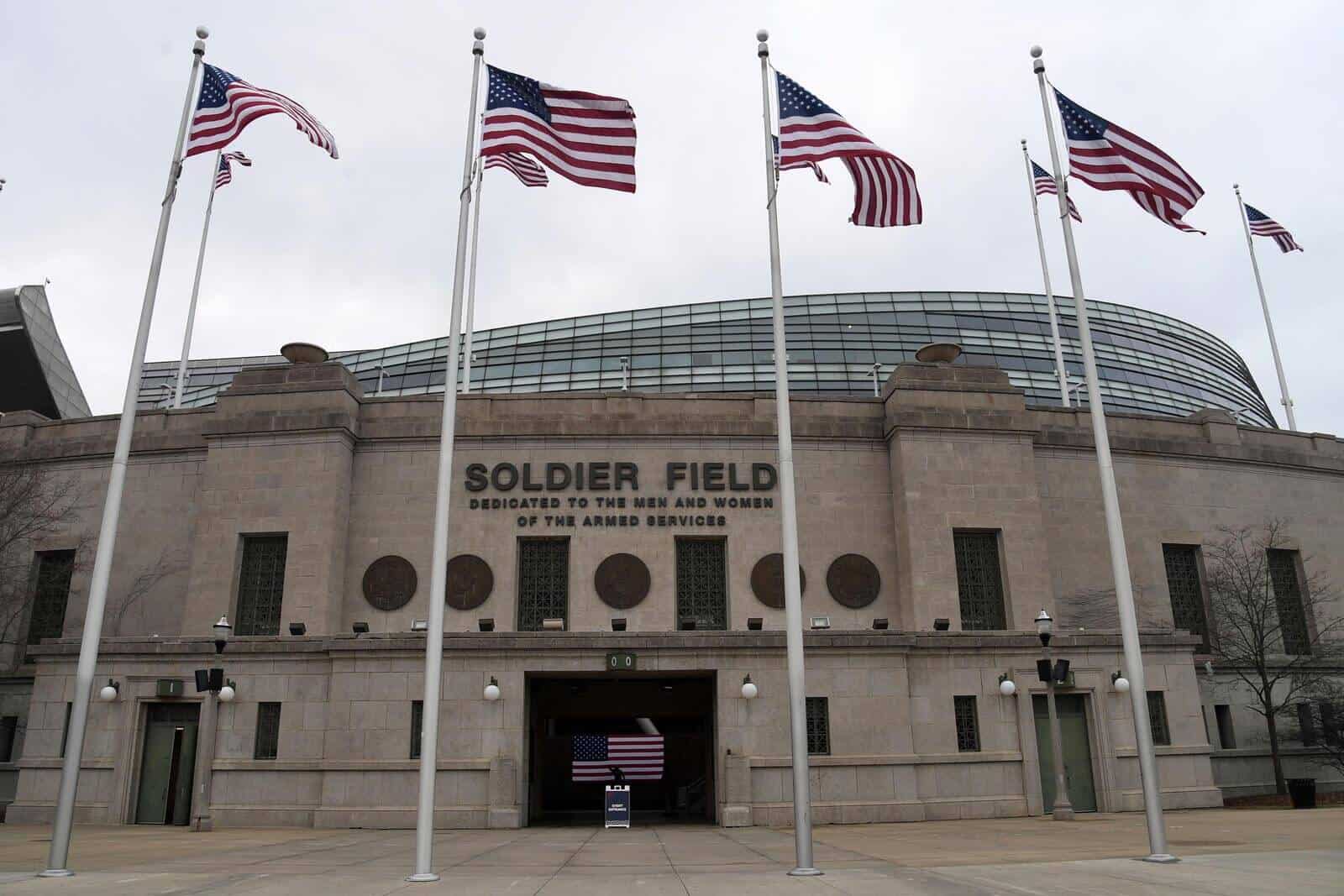 The Notre Dame Fighting Irish and the Wisconsin Badgers are discussing a future football series at Soldier Field, according to a report by the Chicago Tribune.

Neither school would discuss the potential series publicly, and Tim LeFevour, General Manager of Soldier Field, deferred comment back to the schools.

Notre Dame and Wisconsin haven’t met on the gridiron since a 31-7 Fighting Irish victory in Madison way back in 1964. The two schools first met in 1900 and the Irish lead the overall series 8-6-2.

In 1929, Notre Dame used Soldier Field as their home field for the entire season as Notre Dame Stadium in South Bend was being built.

Most recently, Notre Dame played at Soldier Field in 2012 for their Shamrock Series game. The Fighting Irish defeated the Miami Hurricanes 41-3.

Wisconsin has played in Soldier Field twice in their history. In their first contest in 1929, the Badgers fells to Notre Dame 19-0. In 2011, Wisconsin dominated the Northern Illinois Huskies 49-7.

The Chicago Tribune now reports that the series being discussed is two games with one at Soldier Field and one at Lambeau Field. The series would be played sometime in the 2020’s.

Mike Murphy, the President of the Green Bay Packers, has indicated that they’re working on a 2-game series. One game at Soldier Field and one game at Lambeau. I’d still prefer a game at Notre Dame Stadium and a game at Camp Randall but this is better than one neutral-site matchup.

Yeah, looks like this came out later and then they updated the story.

Awesome match up. The Lambeau setting is great, but the renovated Soldier is an anachronistic turd.

This needs to happen and I hope it becomes official.