Notre Dame to play Navy in Jacksonville in 2016 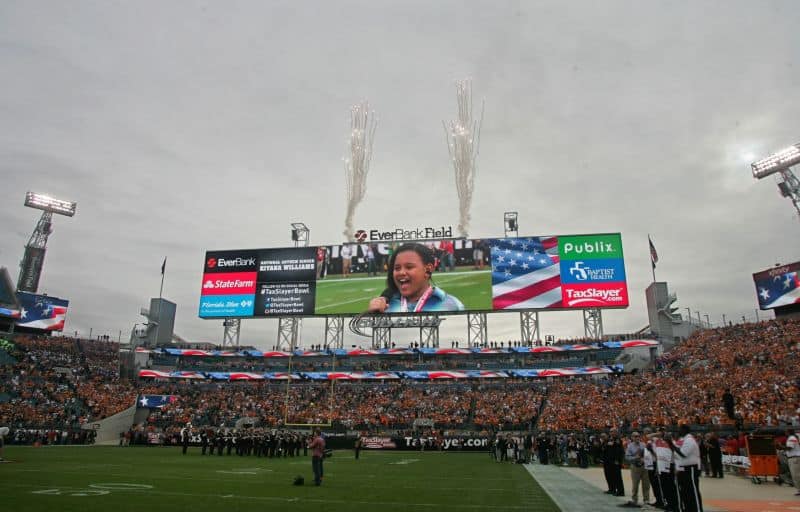 The Navy-Notre Dame rivalry roadshow will take another trip, this time to Jacksonville’s EverBank Field. The game will take place on November 5, 2016.

The 2015 outing will be played on October 10 in South Bend. Other recent locales for the Notre Dame-Navy matchup include Orlando, East Rutherford (New Jersey) and Dublin, Ireland.

I like this……….plenty of Navy personnel in that part of our Country who can attend.

This is a interesting match-up in J’ville, thought they may have played this in New York.

Great venue for this classic game in a dedicated Navy military town and the national following that ND enjoys. The pre game and halftime festivities will be incredible.

ND will destroy the midshipmen as usual