Northwestern, Wisconsin to play at Wrigley Field in 2020 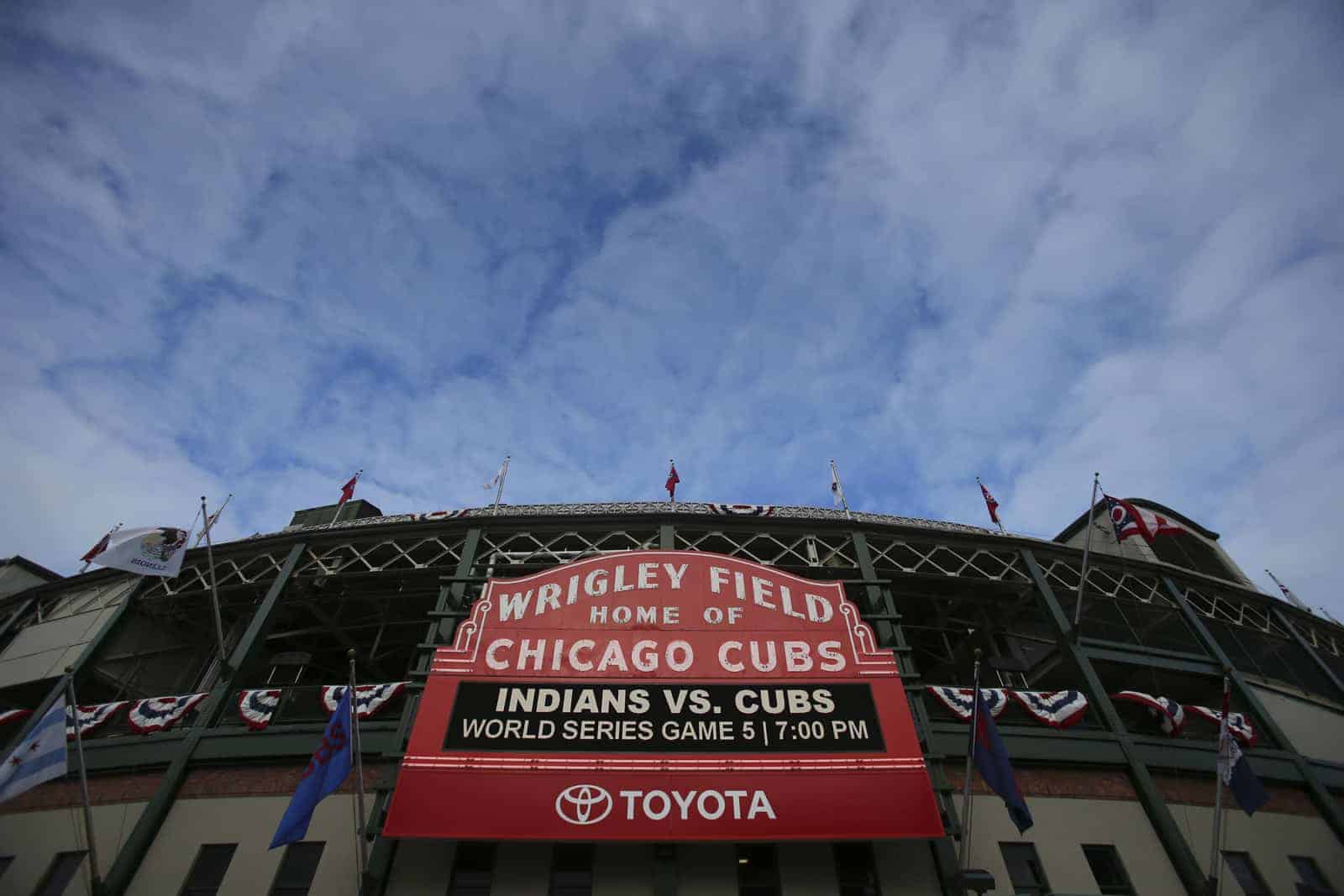 The Northwestern Wildcats and the Wisconsin Badgers will take their Big Ten Conference matchup in 2020 to Wrigley Field in Chicago, per a report by Teddy Greenstein of the Chicago Tribune.

Wrigley Field is the home of Major League Baseball’s Chicago Cubs and has a capacity of 41,649.

The game will be played on Nov. 7, 2020, which is the date that Northwestern was previously scheduled to host Wisconsin at Ryan Field in Evanston, Illinois.

Sources: Northwestern will play Wisconsin at Wrigley Field in 2020. 1st reported by @TeddyGreenstein

The Wildcats’ 2020 Big Ten schedule was previously announced. Northwestern is slated to open the 2020 season at Michigan State on Sept. 5 and plays at Purdue the week prior to hosting Wisconsin at Wrigley Field.

Northwestern will likely be off on Nov. 14 following the Wisconsin game. The Wildcats still need two non-conference games to complete their 2020 schedule, and the two opens dates they have are Sept. 19 and Oct. 10.

The Wrigley Field matchup will be the second iconic neutral-site game for Wisconsin in 2020. The Badgers are scheduled to take on Notre Dame at Lambeau Field in Green Bay, Wisconsin on Oct. 3, 2020.

Wisconsin’s 2020 football schedule is tentatively complete. The Badgers are slated to open the 2020 season at home against Indiana on Sept. 5. They will host Illinois the week prior and play at Purdue the week after facing Northwestern.

Remember last time when NU played Illinois they couldn’t scrimmage in both directions on the field? The one endzone was too short I believe. Is that going to be fixed? Surprised it wasn’t moved to Soldier Field.