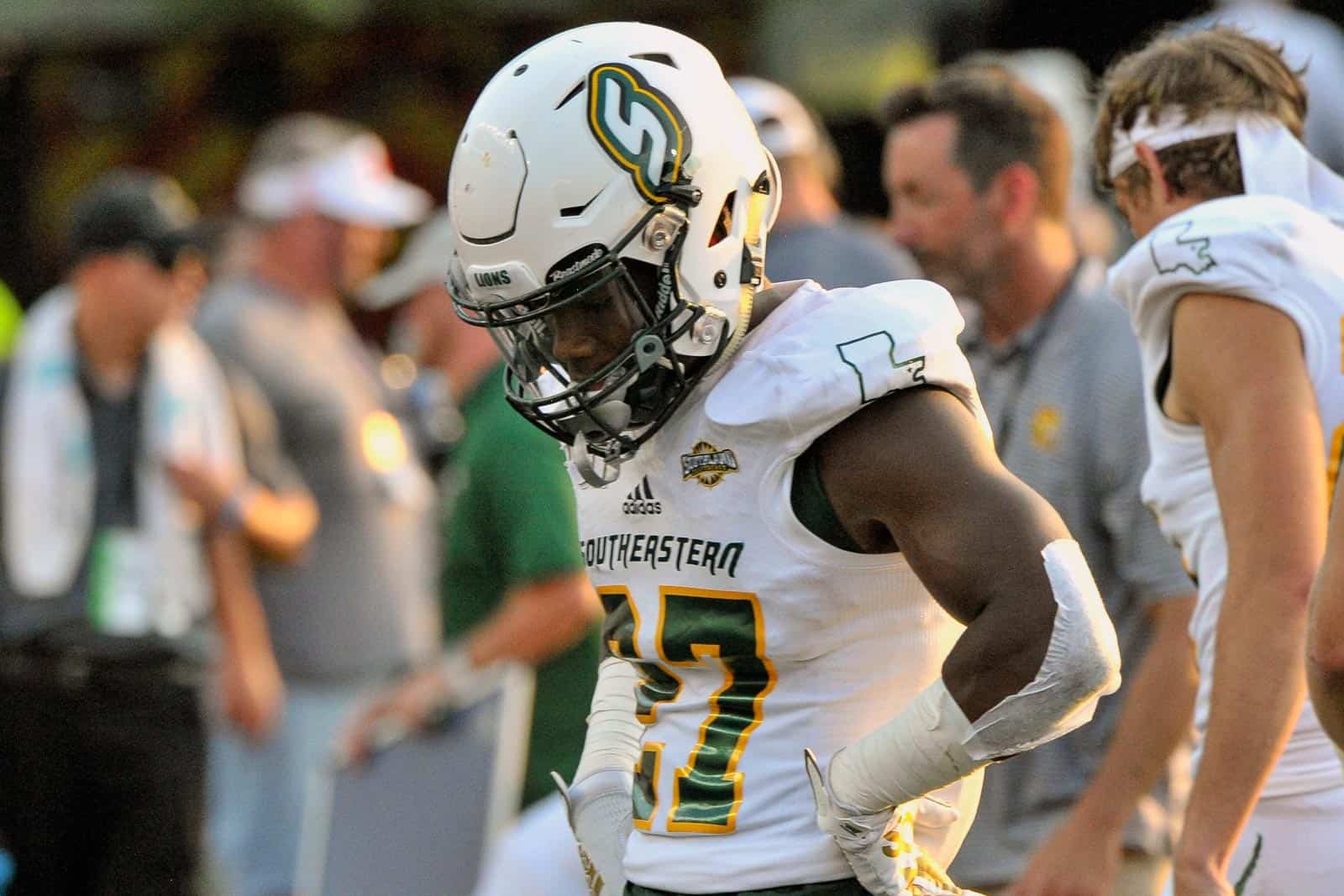 The Northwestern State Demons-Southeastern Louisiana Lions football game in 2021 has been rescheduled, both schools have announced.

The game, previously scheduled for Saturday, Sept. 25 at SLU’s Strawberry Stadium in Hammond, La., has been moved to Saturday, Nov. 13 due to the effects of Hurricane Ida on the Southeastern Louisiana University campus. The game will kickoff at 7:00pm ET/6:00pm ET and it will be streamed live via ESPN+.

Both Northwestern State and Southeastern Louisiana were previously scheduled to be off on Nov. 13. The two schools will now share an open date on Sept. 25.

“The NSU family is empathetic to its sister University of Louisiana System institutions and fellow Southland Conference members (Southeastern Louisiana, Nicholls, and University of New Orleans) that have been severely impacted by Hurricane Ida,” NSU Director of Athletics Greg Burke said. “In addition to relief efforts to assist those universities which are already in motion on our campus, the opportunity for our athletic program to adjust its football schedule and accommodate Southeastern Louisiana during its recovery period is something we are glad to do.”

“Rearranging our football schedule is minor in contrast to what so many in South Louisiana are experiencing in the wake of Hurricane Ida,” NSU head coach Brad Laird added. “Both Greg and I have friends on the Southeastern staff and in the Southeastern athletic department, which makes our ability to make this change happen even more meaningful.”

Northwestern State is also scheduled to host Southeastern Louisiana this season at Harry Turpin Stadium in Natchitoches, La., on Saturday, Oct. 23. The in-season home-and-home series is one of several in the Southland Conference in 2021 due to the departure of five teams.