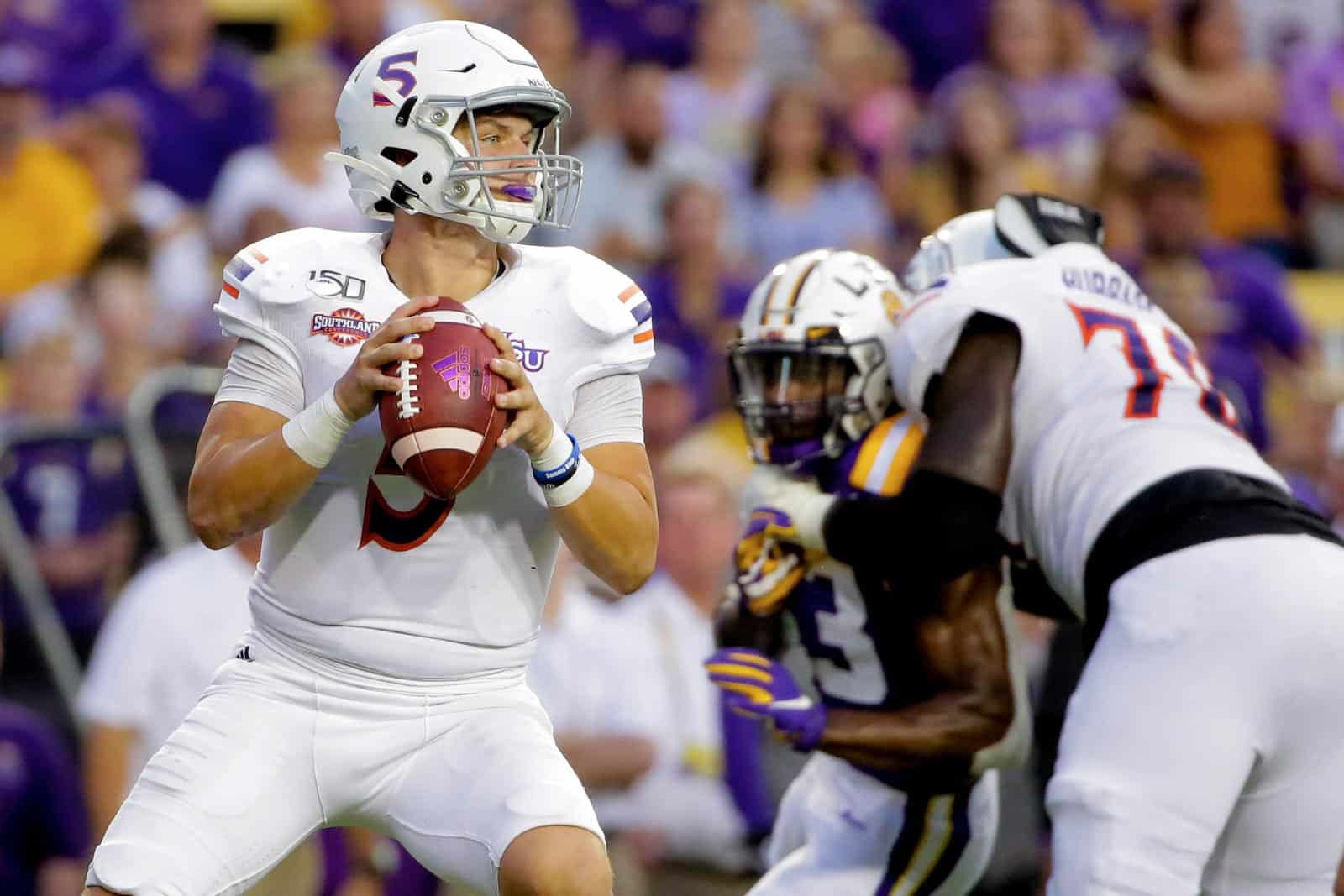 The Northwestern State Demons have announced their 2020 football schedule, which includes a game at Tulsa.

“It is exciting for our fans to have three opportunities to watch the Demons during the first month of the season, including a Thursday night opener, which is always popular in advance of Labor Day weekend,” longtime NSU Director of Athletics Greg Burke said. “Also exciting is the ability to sign a home-and-home contract with a regional FCS member in Prairie View A&M. Plans are in progress to finalize more of those type of agreements.”

Northwestern State will open the 2020 season with consecutive home games at Turpin Stadium in Natchitoches, La., against Southland Conference opponents, beginning with the Incarnate Word Cardinals on Thursday, Sept. 3. The Nicholls Colonels visit the following week on Sept. 12.

On Sept. 19, Northwestern State travels to take on the Tulsa Golden Hurricane, which is their lone contest against a team from the Football Bowl Subdivision (FBS).

Northwestern State returns home to face the Houston Baptist Huskies on Sept. 26 before hitting the road to take on the Prairie View A&M Panthers on Oct. 3, which is their second and final non-conference contest of the season.

A trip to take on the in-state foe Southeastern Louisiana Lions awaits on Oct. 10 before the Demons host the Sam Houston State Bearkats on Oct. 17. After an open date, NSU wraps up October with a trip to face the Central Arkansas Bears on Halloween (Oct. 31).

Northwestern State closes out the regular-season with two-of-three games on the road. The Demons visit the Lamar Cardinals on Nov. 7, host the McNeese Cowboys on Nov. 14, and travel to take on the Stephen F. Austin Lumberjacks on Thursday, Nov. 19.

What date is the homecoming game for the year 2020