Northwestern to host Bowling Green and Nevada in 2017 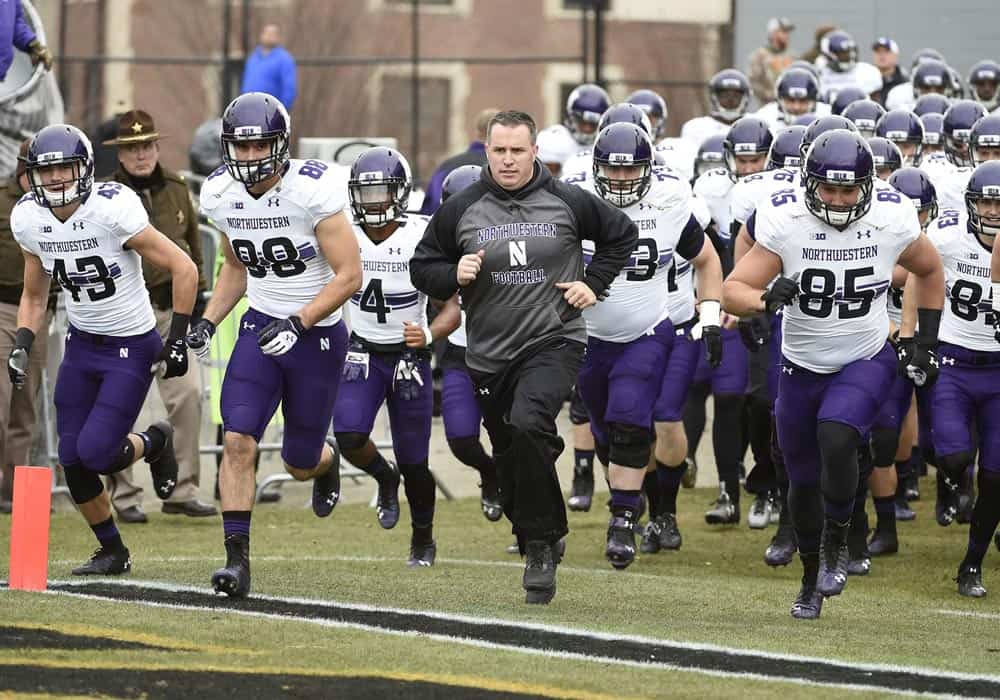 The Northwestern Wildcats have completed their 2017 football schedule with the addition of Nevada and Bowling Green, the school announced on Wednesday.

Northwestern will open the 2017 season at home at Ryan Field in Evanston against the Nevada Wolf Pack on Sept. 2. The two schools met previously in a home-and-home series back in 2006 and 2007. Both won at home and the series is tied at one game each.

Both Nevada and Bowling Green have completed their 2017 non-conference schedules with the addition of Northwestern. Nevada is also slated to host Toledo (Sept. 9) and Idaho State (Sept. 16) and travel to Washington State (Sept. 23).

Bowling Green opens the 2017 season at home vs. South Dakota on Sept. 2. They also visit Michigan State (Sept. 9) and Middle Tennessee (Sept. 23) in addition to the previously mentioned game at Northwestern (Sept. 16).