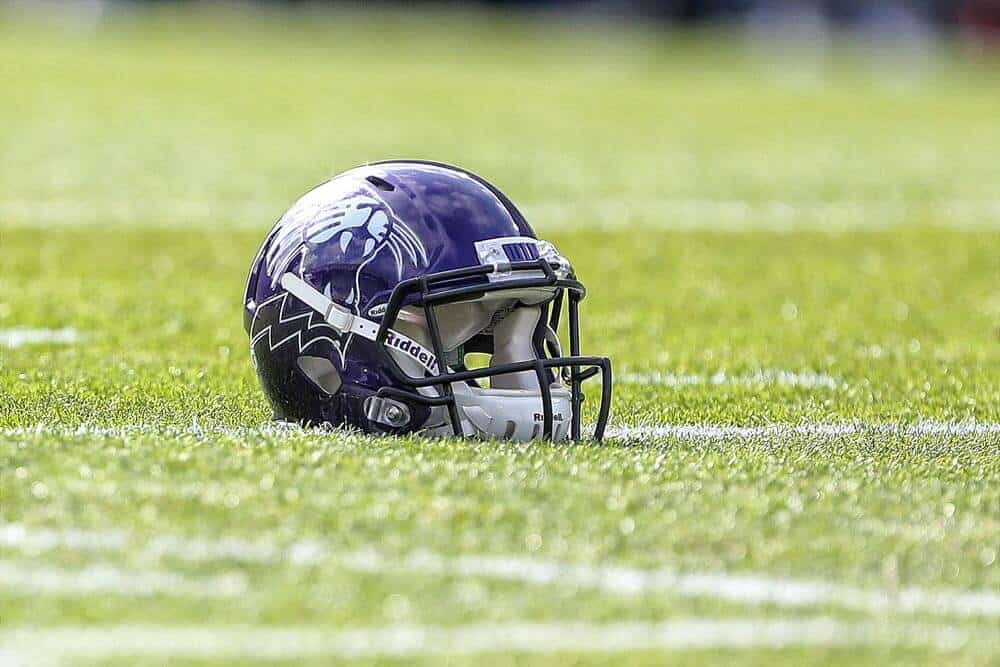 The Northwestern Wildcats will host the Akron Zips in 2018 and the Miami (OH) RedHawks in 2022, FBSchedules.com has learned.

Northwestern will host Akron at Ryan Field in Evanston, Illinois on Sept. 15, 2018. The Zips will receive a $1.2 million guarantee for the game, according to a copy of the contract obtained from Akron via a public records request.

Akron and Northwestern, separated by about 380 miles, have never met on the gridiron.

Northwestern, which plays three non-conference games, has now tentatively completed their 2018 schedule. The Wildcats are also scheduled to host Duke on Sept. 8 and Notre Dame on Nov. 3.

The addition of Northwestern gives Akron three of their four non-conference games for 2018, and all three are against Power Five schools. The Zips also travel to Nebraska on Sept. 1 and Iowa State on Sept. 22.

The Miami (Ohio) Redhawks will take on Northwestern at Ryan Field on Sept. 17, 2022. The RedHawks will receive a $950,000 guarantee for the game, according to a copy of the contract obtained from Miami University via a public records request.

The contest at Northwestern is the first scheduled matchup for the Miami RedHawks in 2022.

Northwestern will also host Miami (OH) on Sept. 21, 2024. The Wildcats will pay the RedHawks a $1.1 million guarantee.