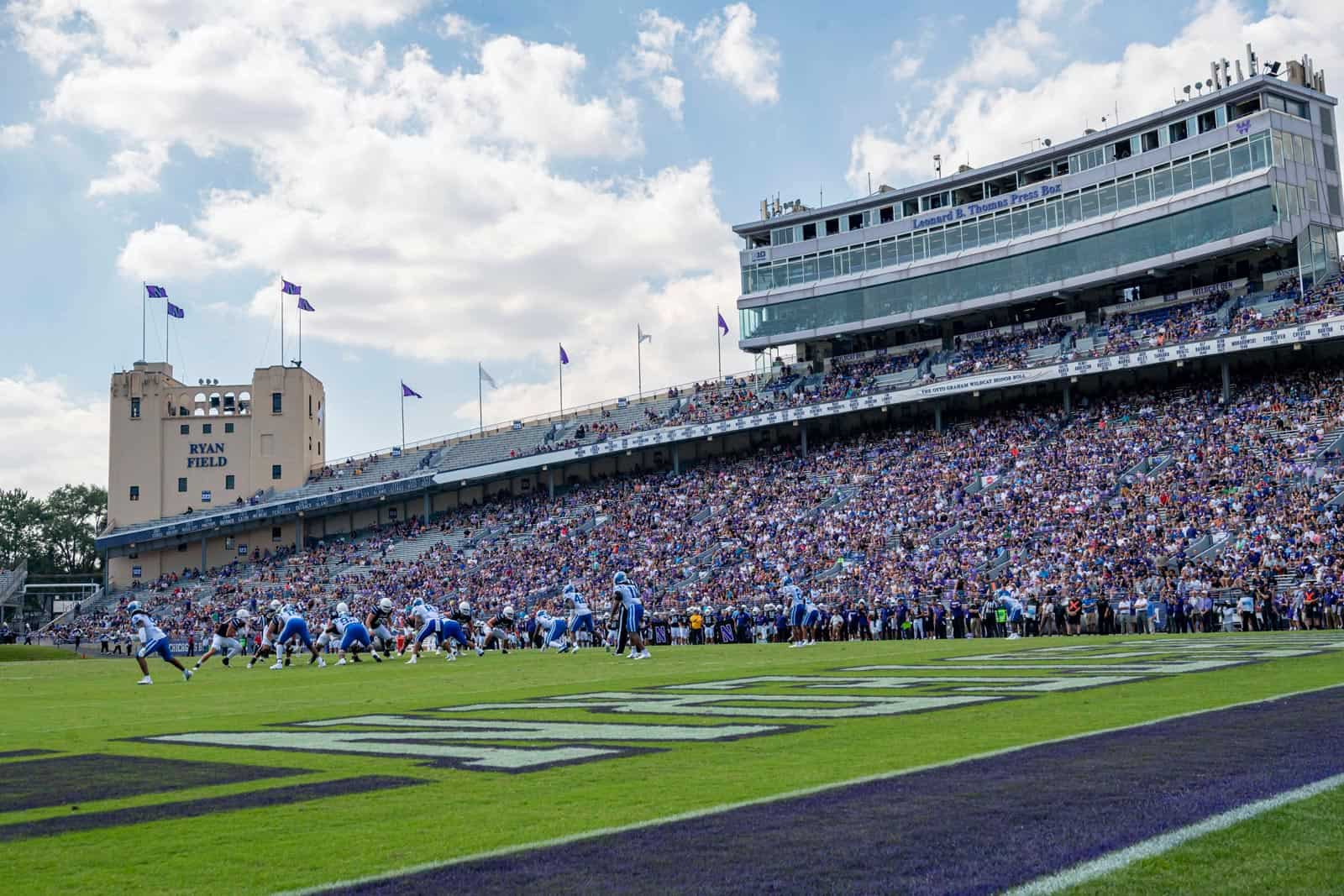 The Northwestern Wildcats have added the UTEP Miners to their 2023 football schedule, FBSchedules.com has learned.

Northwestern will host UTEP at Ryan Field in Evanston, Ill., on Saturday, Sept. 9, 2023, which will mark the first-ever meeting between the two schools on the gridiron.

The Wildcats will pay the Miners a $1.2 million guarantee for playing the game, according to a copy of the contract obtained from the University of Texas at El Paso via a state of Texas Public Information Act request.

With the UTEP contest set for Week 2, Northwestern will likely open the 2023 season with a Big Ten Conference game. In other non-conference action, the Wildcats are scheduled to host the New Mexico State Aggies on Oct. 28 and travel to take on the Duke Blue Devils on a date to be determined. Both of those schools already have season-openers scheduled.

Northwestern’s 2023 Big Ten football schedule has not yet been announced, but it is expected to be revealed this week according to a report from The Athletic.

With the addition of the game at Northwestern, UTEP has tentatively completed their non-conference schedule for the 2023 season. The Miners are also slated to host the UIW Cardinals on Sept. 2 and the UNLV Rebels on Sept. 23 with a road contest at the Arizona Wildcats on Sept. 16 in between.

this should be a home & home contract….