Northern Iowa to play at Air Force in 2022 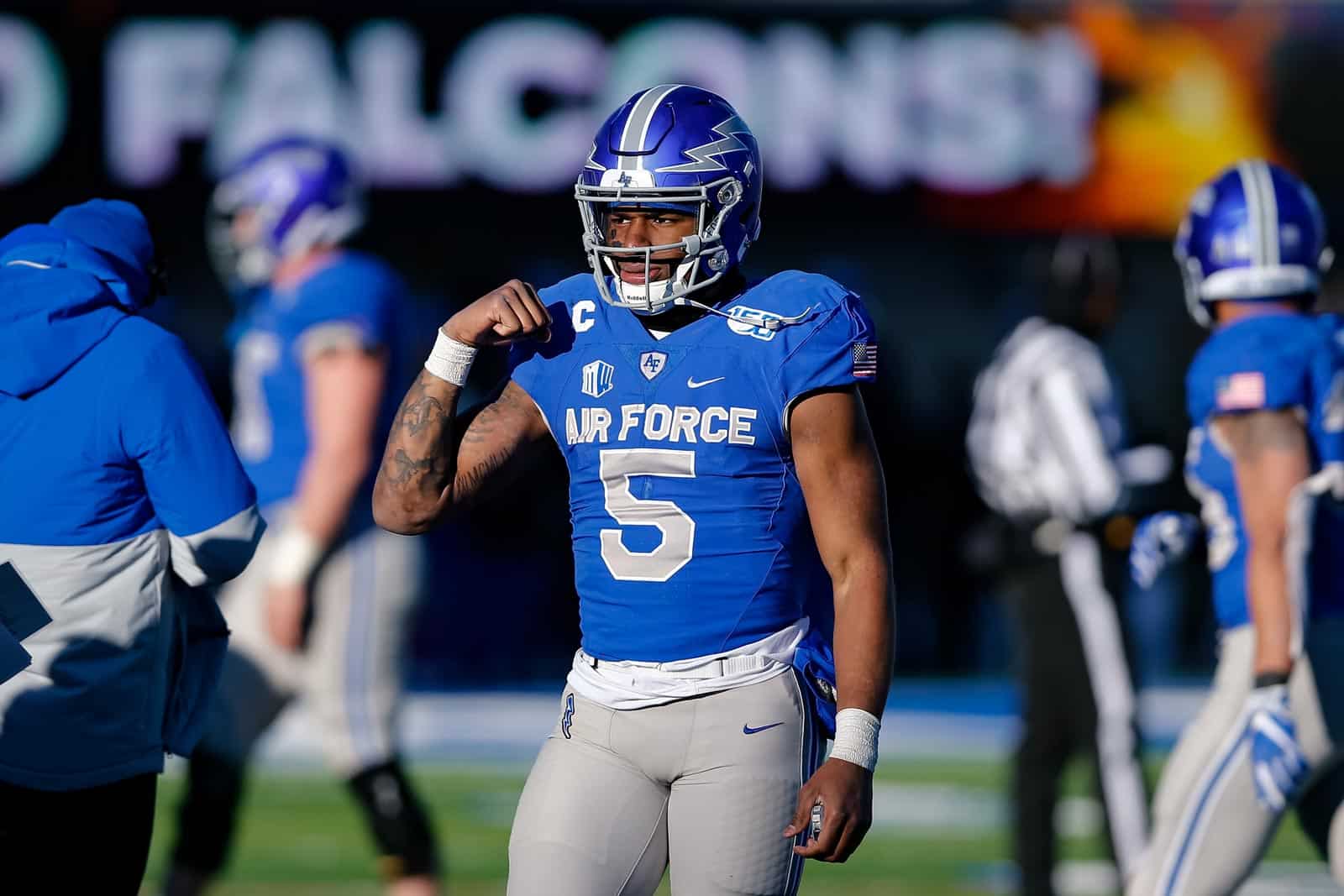 The Northern Iowa Panthers will play at the Air Force Falcons in 2022, FBSchedules.com has learned.

A copy of the football game contract was obtained from the University of Northern Iowa via a state public records request.

Northern Iowa will travel to take on Air Force at Falcon Stadium in Colorado Springs, Colo., on Sept. 3, 2022. The Panthers will receive a $300,000 guarantee from the Falcons for playing the game, according to the copy of the contract.

Northern Iowa, a member of the Missouri Valley Football Conference (MVFC) in the Football Championship Subdivision (FCS), has never faced Air Force on the gridiron.

Air Force is the second scheduled non-conference opponent for Northern Iowa in 2022. The Panthers are also scheduled to host the Dixie State Thunderbirds on Oct. 15.

Northern Iowa has three previously announced games scheduled at Football Bowl Subdivision (FBS) opponents. The Panthers are set to face Iowa in 2020 and Iowa State in 2021 and 2023.

With the addition of Northern Iowa, Air Force has completed their non-conference schedule for the 2022 season. The Falcons are also scheduled to host Colorado on Sept. 10, host Navy on Oct. 1, and travel to face Army on a date to be announced.

Air Force now has an FCS opponent lined up for their season-opening contest for the next four seasons. In addition to Northern Iowa, the Falcons are scheduled to host Duquesne in 2020, Lafayette in 2021, and Robert Morris in 2023.