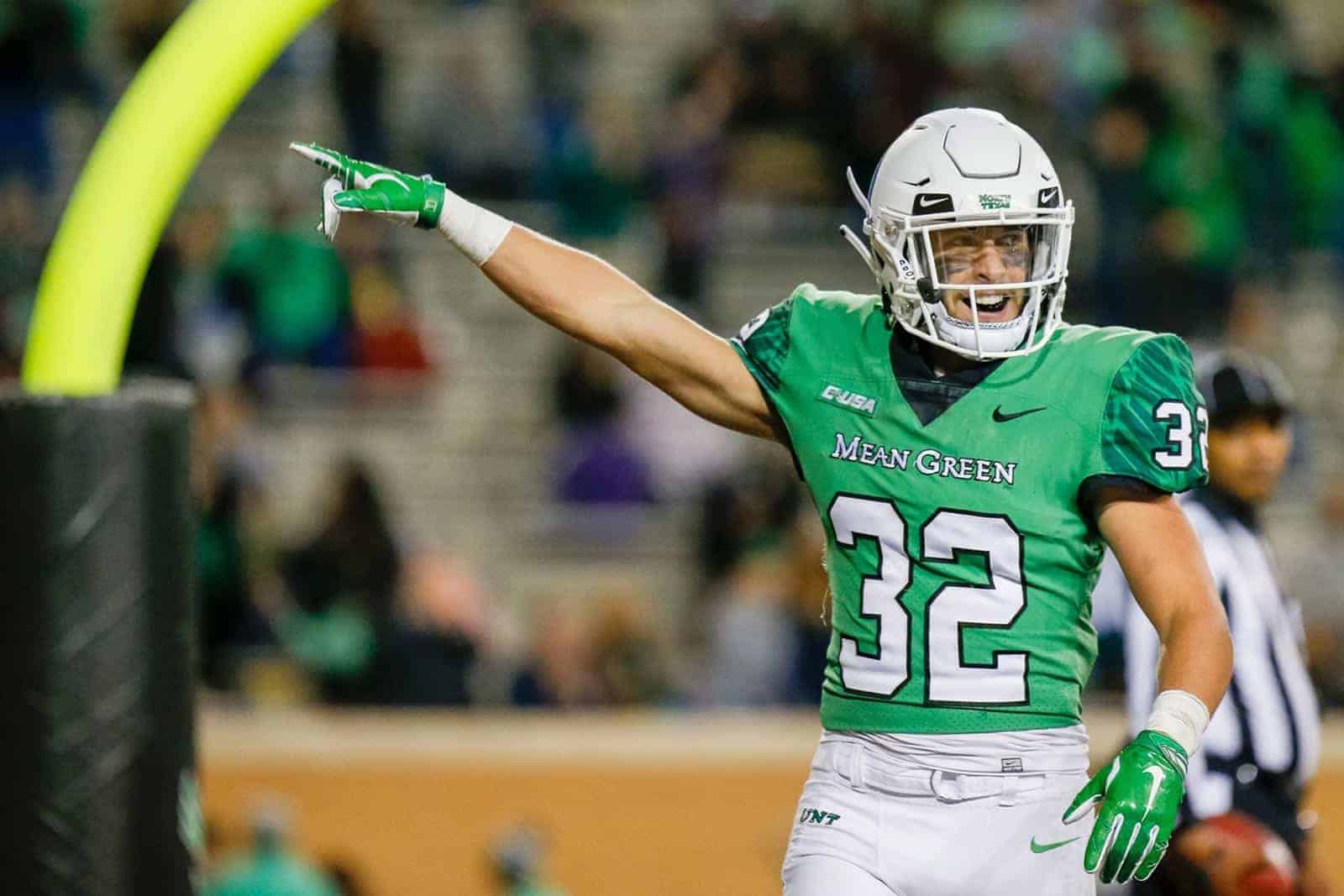 The North Texas Mean Green have scheduled future home-and-home football series with California and Wyoming and a single-game with Stephen F. Austin, the school announced on Thursday.

North Texas and Cal will play a home-and-home series in 2019 and 2022. North Texas will travel to face Cal at California Memorial Stadium in Berkeley on Sept. 14, 2019 and will host the Golden Bears at Apogee Stadium in Denton on Sept. 10, 2022.

The 2019 contest will be the first-ever meeting between North Texas and Cal on the gridiron.

The Mean Green and Cowboys football teams have never squared off before.

“We are excited to continue to put together a future schedule that will feature home-and-home series with quality opponents like Cal and Wyoming,” UNT Vice President/Director of Athletics Wren Baker said. “Getting quality opponents to come to Apogee Stadium has been a focus of ours and something that our fans have asked for. Following a record-setting year for attendance at Apogee Stadium, we hope home games like this will help us continue to build upon that momentum. ”

Does that really help in recruiting? If so, how come no other P5 program has thought of it?

they were probably just high on acid.

Cal Football doesn’t have the budget to buy home games v Go5 teams that many other colleges do. Though Football is the breadwinner for Cal Athletics, they don’t generate the revenue that some other P5 colleges do, and likely have more of the income that they do generate siphoned off to support other athletic programs. Looking at their schedules, they appear to ‘buy’ one inexpensive game. They’ll pay Sacramento State $150,000 but would rather offer UNLV or North Texas a 1-4-1 whereas an SEC, or B1G would pay North Texas $1M to buy a game.