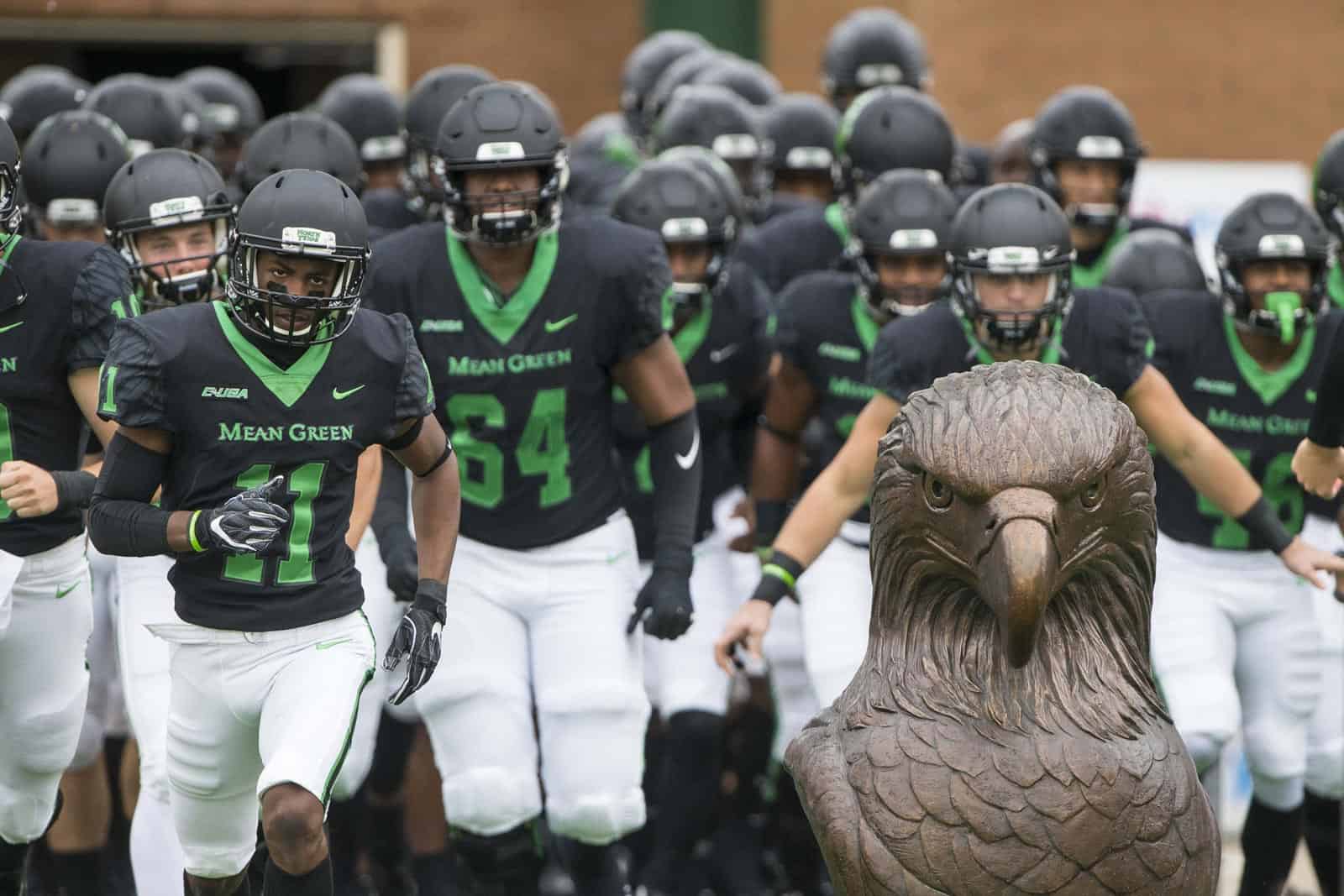 The North Texas Mean Green have scheduled future football series with the Baylor Bears and the Tulane Green Wave, plus added a game against the Texas Southern Tigers, UNT announced on Monday.

“I am thrilled to announce two quality home-and-home series have been added to our schedules,” North Texas Vice President and Director of Athletics Wren Baker said. “Baylor joins Cal and Texas Tech as Power 5 conference teams coming to Denton over the next few years. Tulane is a quality American Athletic Conference team that will be a fun trip for our fans when we return to New Orleans. I appreciate Jared Mosley’s diligent efforts to find compelling games for our fans.”

North Texas will travel to face the Baylor Bears at McLane Stadium in Waco on Sept. 2, 2028 and will host the Bears at Apogee Stadium in Denton the following season on Sept. 1, 2029.

The Mean Green will open a home-and-home series with the Tulane Green Wave at Yulman Stadium in New Orleans, Louisiana, on Sept. 23, 2028. UNT will then host Tulane at Apogee Stadium on Sept. 8, 2029.

The Mean Green previously announced that they would host the Stephen F. Austin Jacks on Sept. 3, 2022. UNT is also scheduled to host Cal (Sept. 10) and SMU (date TBA) and travel to Memphis (Sept. 17), so one of those games will have to be moved to another season or canceled.

UNT also announced today that they have pushed back their 2027 home game against Army West Point one season to 2028.