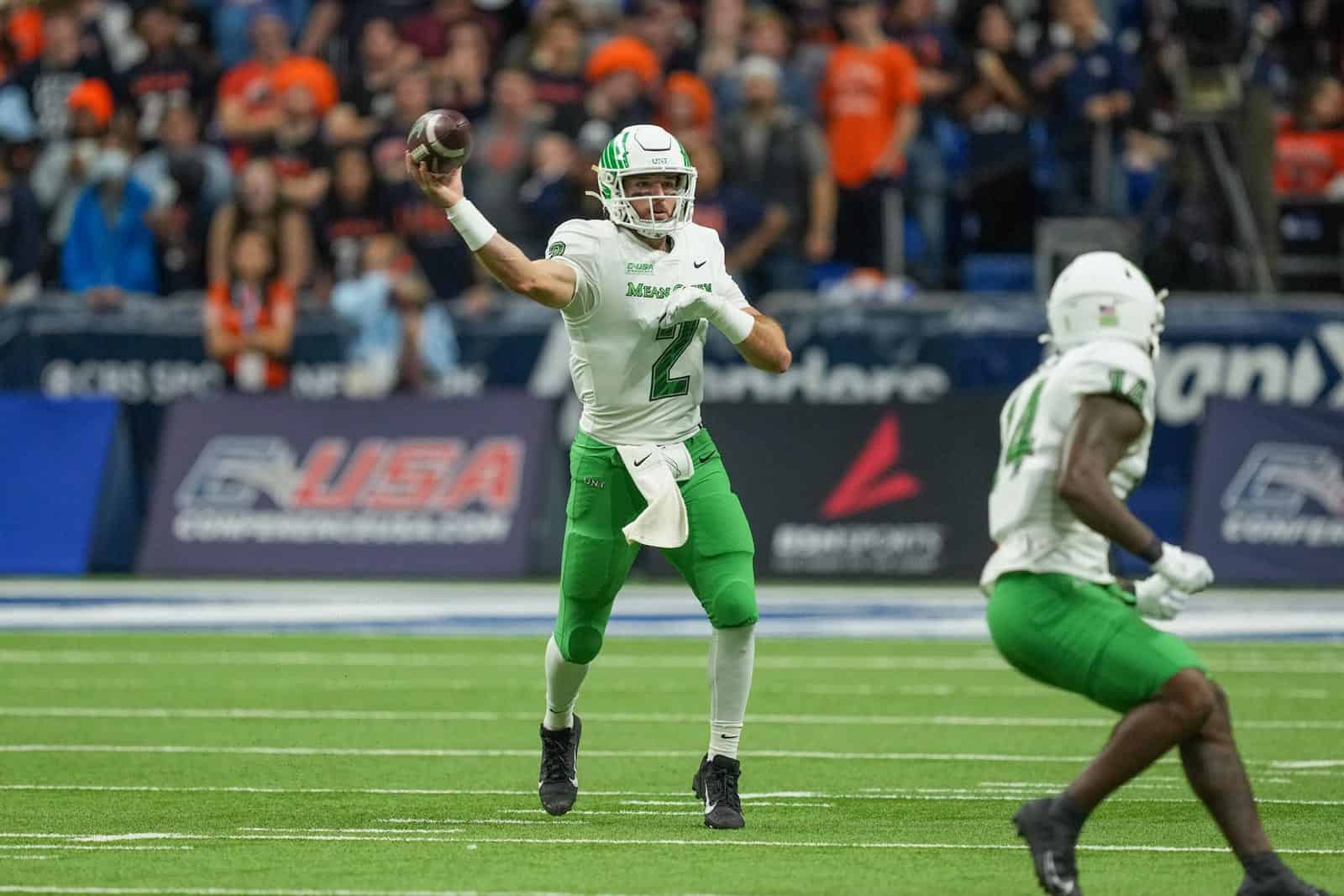 The North Texas Mean Green and the FIU Panthers have scheduled a home-and-home football series for the 2023 and 2029 seasons, UNT announced on Tuesday.

News of the 2023 matchup was first reported by Brett Vito of the Denton Record-Chronicle. North Texas later announced a home-and-home series for 2023 and 2029 and confirmed the 2029 date to FBSchedules.com.

In the first game of the series, North Texas will travel to take on FIU at Riccardo Silva Stadium in Miami, Fla., on Saturday, Sept. 9, 2023. The series will conclude six seasons later when the Mean Green host the Panthers at Apogee Stadium in Denton, Texas, on Sept. 15, 2029.

North Texas and FIU are both current members of Conference USA. However, North Texas is one of six schools that will officially join the American Athletic Conference on July 1, 2023.

The Mean Green will also face a soon-to-be former Conference USA mate when they travel to play the Louisiana Tech Bulldogs on Sept. 16, 2023, one week after visiting FIU. North Texas is slated to open the 2023 season at home against the California Golden Bears on Saturday, Sept. 2 and will also host the Abilene Christian Wildcats on Saturday, Sept. 30 to wrap up non-conference play.

With the addition of North Texas, FIU has also tentatively completed their non-conference schedule for the 2023 season. The Panthers are scheduled to open the season at home in Miami on Thursday, Aug. 31 against the Maine Black Bears. FIU will also make road trips to play the UConn Huskies on Saturday, Sept. 16 and the Arkansas Razorbacks on Saturday, Nov. 18.