North Texas at Houston football game postponed due to COVID-19 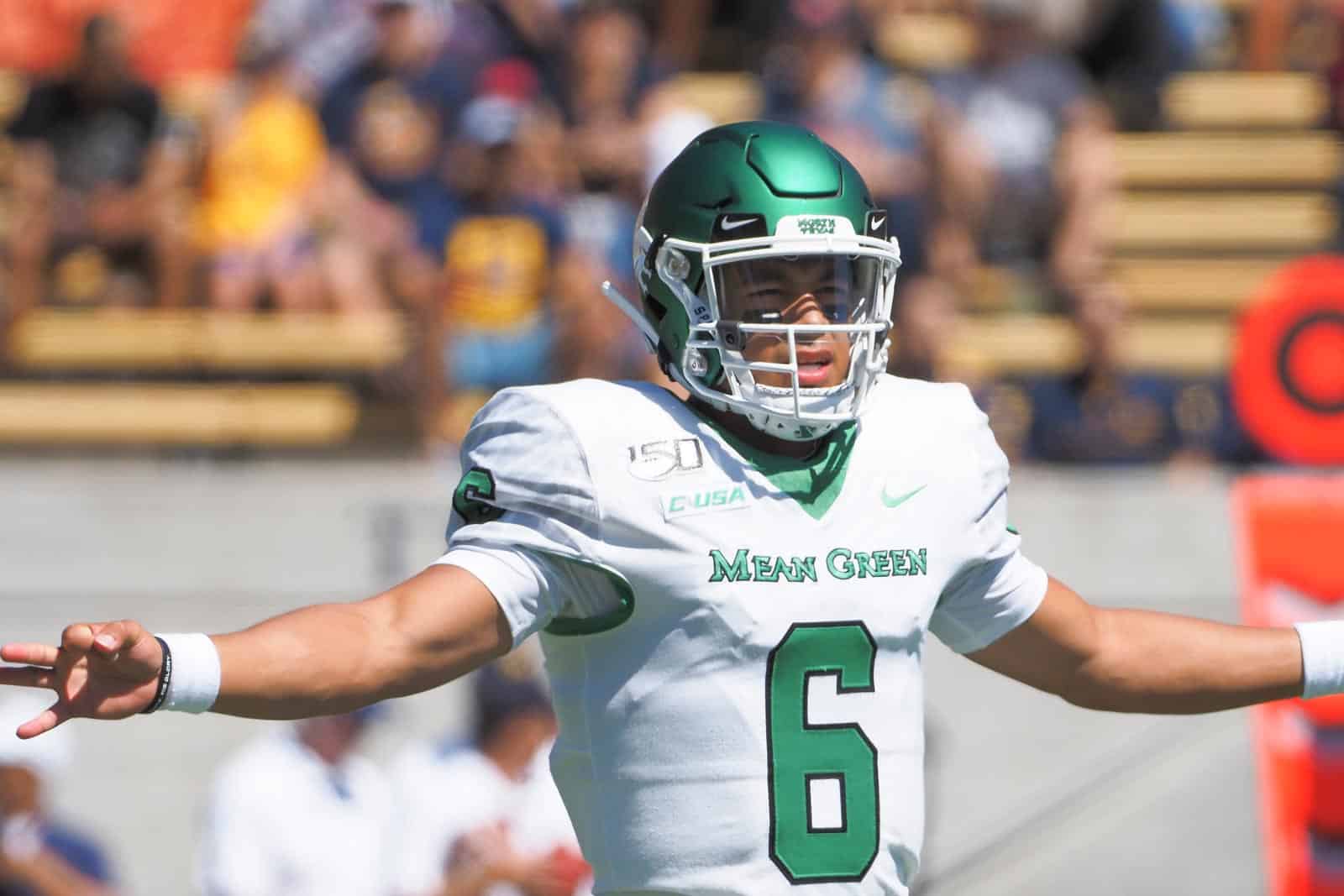 The 2020 North Texas Mean Green at Houston Cougars football game has been postponed, both schools have announced.

The North Texas-Houston game was postponed due to four positive COVID-19 tests this week among football student-athletes at North Texas. The two schools will attempt to reschedule the game.

Following student-athlete, coaching staff and inner personnel being tested three times each week since August, there were a total of four positive tests this week. Those people are in isolation and their close contacts have been identified. The succeeding contact tracing of those positive tests left the football program unable to field a team for a game this week.

“We knew that there would be challenges with COVID-19 this season and we were taking precautions to hopefully avoid this situation,” North Texas Vice President and Director of Athletics Wren Baker said. “Our student-athlete health and safety is the priority in every decision we make and that is what this difficult decision is based on. We are hopeful we can resume safe activities soon.”

North Texas opened the 2020 season with a 57-31 victory at home over the Houston Baptist Huskies. After an open week, the Mean Green fell at home to the SMU Mustangs, 65-35.

“We understand this COVID-related decision North Texas has made to not play Saturday’s game and appreciate the consistent dialogue with our program by UNT Athletics Director Wren Baker, his administration and medical staff during this week,” UH Vice President for Athletics Chris Pezman said. “I am disappointed for our student-athletes who have continued to focus on competing this season and were ready to play this Saturday. We will continue to work to adjust our schedule with the hopes of playing as soon as we can.”

The North Texas contest is the third postponed contest in the past two weeks for Houston. Houston’s game at Memphis on Friday, Sept. 18 was postponed, followed by their replacement game at Baylor that was scheduled for Saturday, Sept. 19.

Houston also had their season-opener against Rice postponed and their Sept. 12 game at Washington State canceled due to a decision by the Pac-12.

Barring a new addition or rescheduling of another game, Houston will now open the season on Thursday, Oct. 8 at home against the Tulane Green Wave. The game is scheduled for 7:30pm ET with national coverage on ESPN.