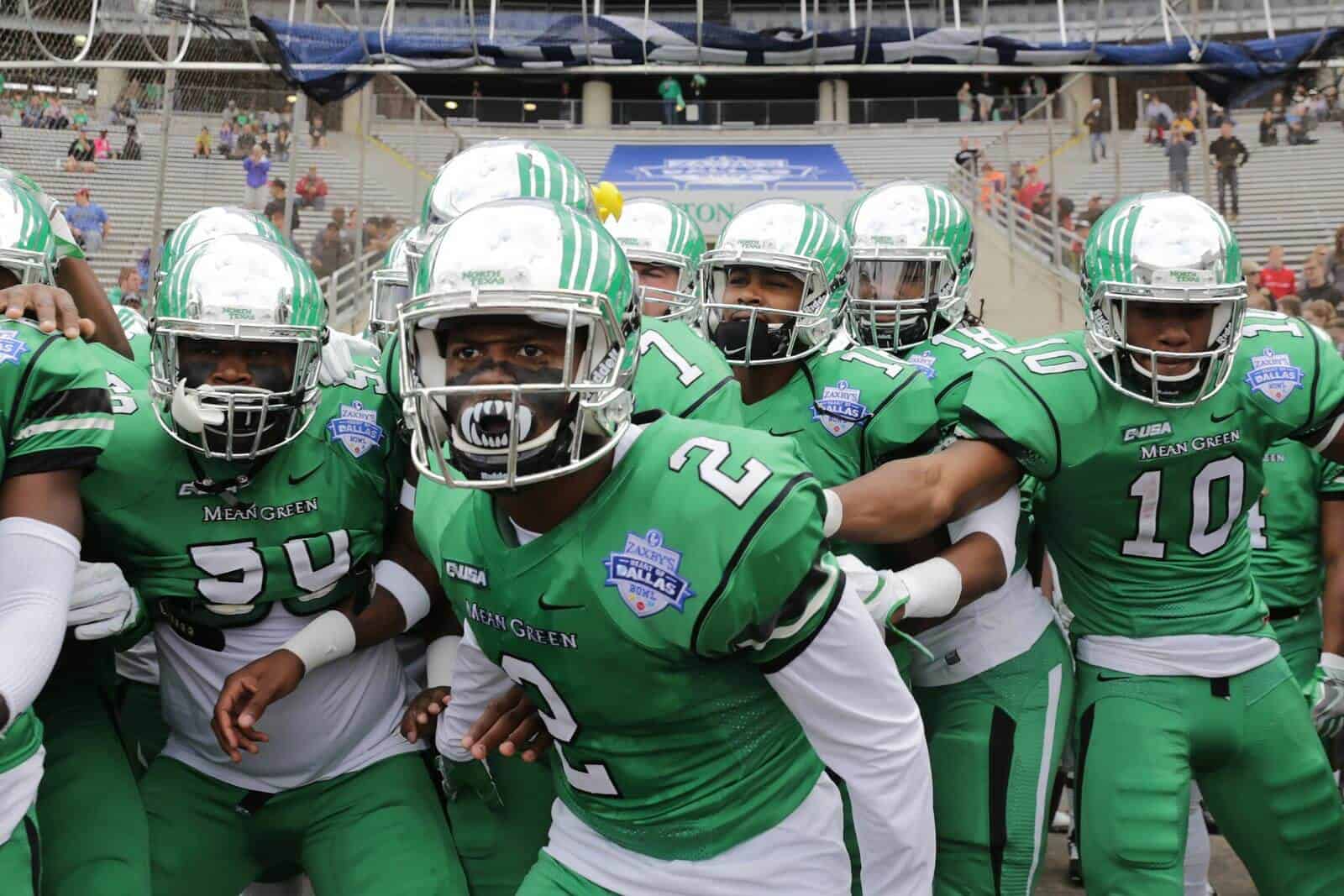 Cal will visit Denton’s Apogee Stadium on Sept. 2, 2023, with the original 2022 date for the contest postponed by a year because of a Golden Bear contest at Notre Dame. The UNLV contests will be played in Las Vegas on Sept. 17, 2022, with the Rebels returning the trip on Sept. 19, 2026.

The Cal contest will feature the first Power 5 foe to take to the Apogee Stadium turf in 12 years. North Texas won that game, knocking off Indiana, 24-21.

The addition completes North Texas’s non-league slate for 2022, pending future changes. That year’s contests feature a Sept. 3 home game with SMU and to-be-announced games against Texas Southern and at Memphis. The Mean Green travel to Dallas for the 2023 return game with SMU on Sept. 9, followed by the return game from Memphis on Sept. 16. UNT adds to a game at Wyoming on Sept. 5, 2026 with the back side of the UNLV home-and-home.

The Mean Green dropped a tightly-contested, 23-17 decision in Berkeley on Sept. 14, 2019 in the lone prior meeting between the schools. Cal took a 20-3 advantage to the interval, then held on for the victory.

UNLV won the first three games it played against North Texas, dating back to Nov. 4, 1995. The Mean Green took the most recent result in the series, clobbering the Rebels, 36-14, in the 2014 Heart of Dallas Bowl.

I believe UNLV pulled off a miracle win v No Texas prior to that bowl victory by running in a fumble as the home team was trying to pad their margin with little time on the clock. Good rivalry

That was against Baylor, not UNT.