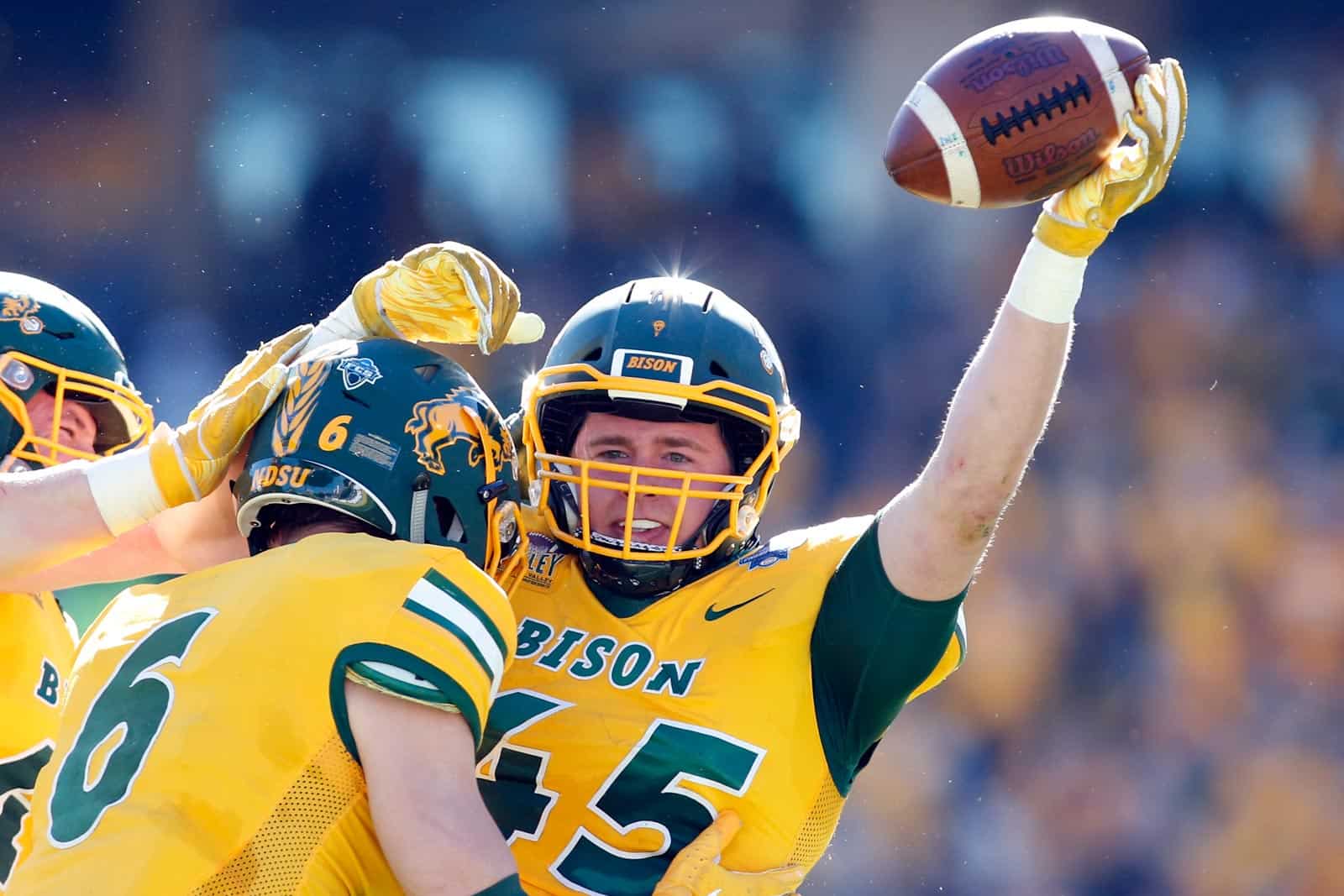 The North Dakota State Bison and the Towson Tigers have scheduled a home-and-home football series for 2021 and 2024, it was announced on Thursday.

In the first game of the series, North Dakota State will travel to play Towson at Johnny Unitas Stadium in Towson, Md., on Sept. 18, 2021. Three seasons later on Sept. 21, 2024, the Bison will host the return game at the Fargodome in Fargo, N.D.

North Dakota State and Towson have met twice on the gridiron and both contests were in the playoffs. The Bison defeated the Tigers 24-17 in a Division II quarterfinal in 1983 and 35-7 in the Division I Football Championship following the 2013 season.

The addition of Towson completes North Dakota State’s 2021 football schedule. The Bison are also scheduled to host UAlbany on Sept. 4 and Valparaiso on Sept. 11 in non-conference play.

“Non-conference opponents are incredibly important as we build out our schedule each year,” said NDSU director of athletics Matt Larsen. “Adding two CAA schools strengthens our schedule with quality games for our fan base and should provide great preparation for competing in the best FCS conference in the country.”

“This is a very exciting time in our program’s history,” said Towson head coach Rob Ambrose. “Playing national, out-of-conference quality competition at home is the next step in our program’s growth.  We look forward to an excited and intense home crowd to support and represent Towson University on that day.”