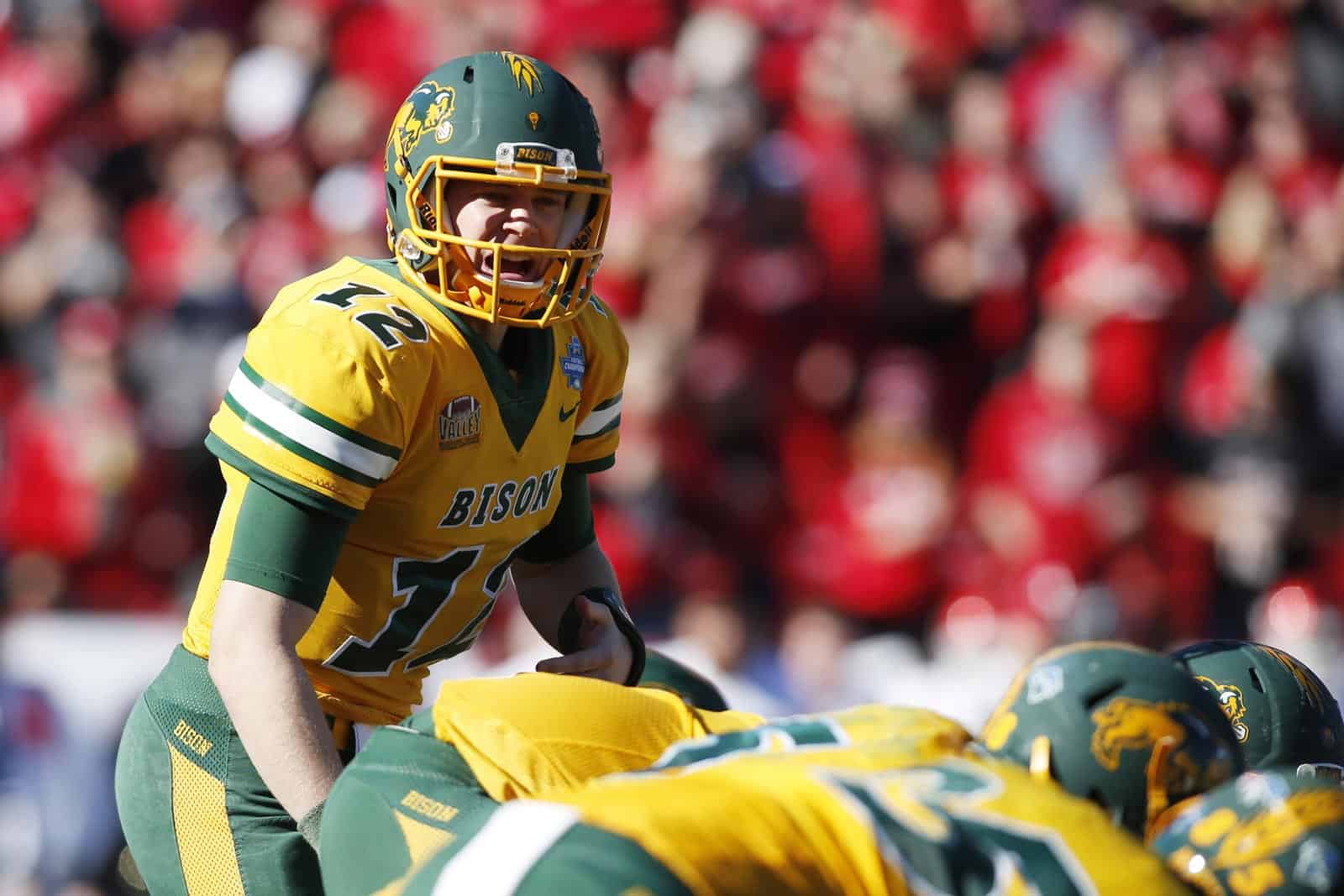 The North Dakota State Bison have completed their 2020 football schedule with the addition of a game against the North Carolina A&T Aggies, the school announced on Wednesday.

North Dakota State will host North Carolina A&T at the Fargodome in Fargo on Sept. 19, 2020. The game will be the first-ever meeting between the two schools.

North Carolina A&T is a member of the Mid-Eastern Athletic Association (MEAC). The Aggies finished the 2018 season 10-2 with a victory over Alcorn State in the Air Force Reserve Celebration Bowl.

North Dakota State is scheduled to open the 2020 season at the Oregon Ducks on Sept. 5 and then hosts the Drake Bulldogs on Sept. 12.

The Bison also have released their Missouri Valley Conference schedules for both the 2020 and 2021 seasons. The 2020 season will be the first for the MVC with 11 teams after the North Dakota Fighting Hawks officially join.

Missouri Valley opponents for the Bison in 2021 include Northern Iowa, Missouri State, Indiana State, and South Dakota at home and North Dakota, Illinois State, South Dakota State, and Youngstown State on the road.