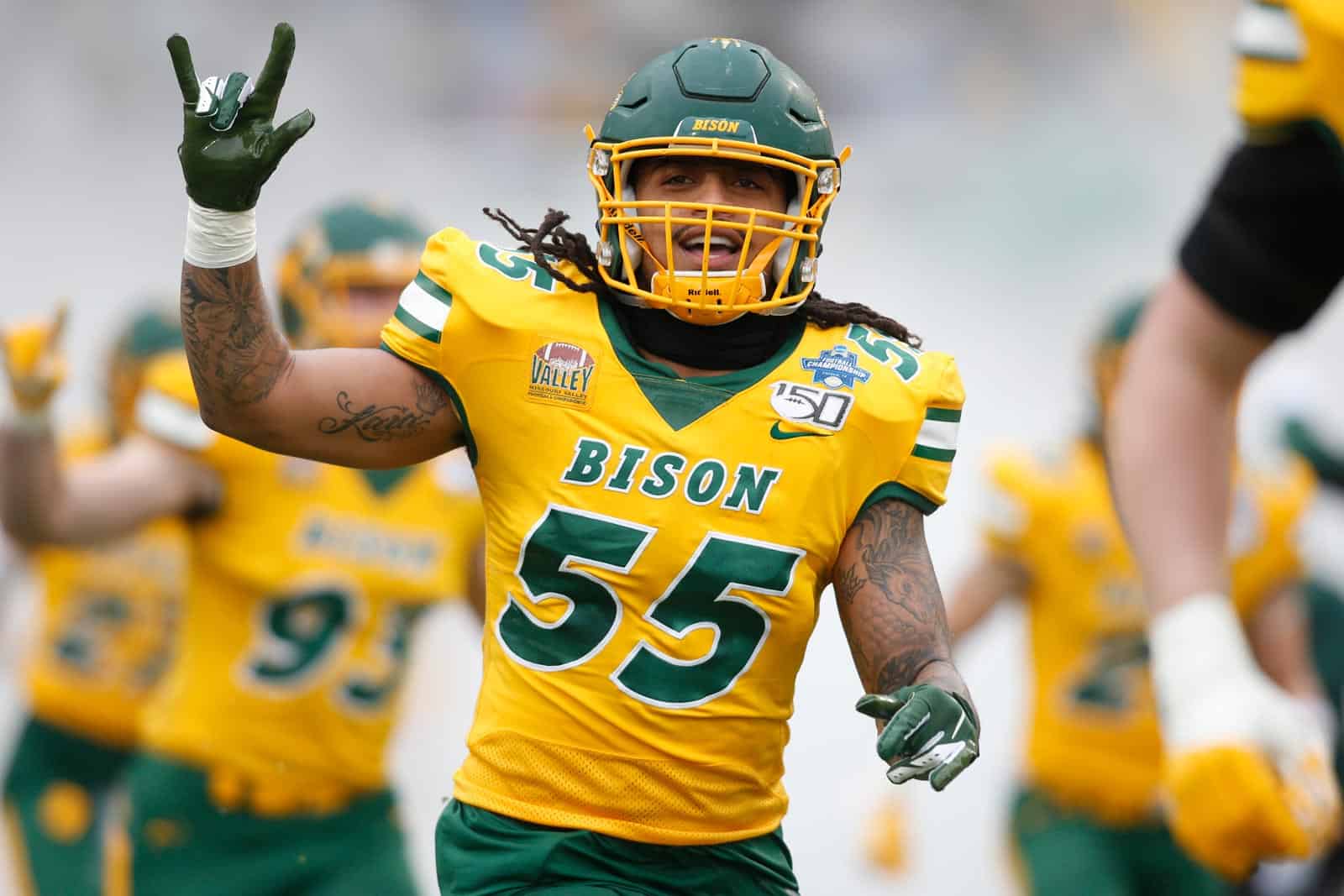 The North Dakota State Bison and the Central Arkansas Bears have scheduled a three-game football series beginning in 2020, both schools announced on Monday.

North Dakota State will host Central Arkansas this season at the Fargodome in Fargo, N.D., on Saturday, Oct. 3, 2020. Kickoff is set for 3:30pm ET/2:30pm CT, and the contest will be North Dakota State’s only competition this fall.

Three seasons later on Sept. 16, 2023, North Dakota State will again host Central Arkansas at the Fargodome. The series will conclude with the Bison traveling to face the Bears at Estes Stadium in Conway, Ark.

“Due to the challenge completing a full non-conference schedule, we took a pause to consider all our options for this fall, knowing full well it could mean not having the opportunity to play,” North Dakota State director of athletics Matt Larsen said. “Upon further consideration, coupled with recent information provided by the NCAA, we felt it was in the best interest of our football program to practice and play one game this fall.”

North Dakota State opened fall camp on Aug. 7 before suspending it on Aug. 14. The Bison will resume camp on Tuesday, Sept. 1.

“With the ever-changing landscape of college football and new information coming daily from the NCAA and American Football Coaches Association, we have kept the health and well-being of our players as the top priority,” North Dakota State head football coach Matt Entz said. “Our number one goal is to compete for a Missouri Valley Football Conference championship, and it is critical for our development to practice and play early this fall.”

Central Arkansas now has nine non-conference games scheduled for this fall. The 2020 contest with North Dakota State will mark the first meeting between the two schools on the gridiron.

“What a great opportunity for our program to get to play a team and a university like North Dakota State,’ said Central Arkansas head coach Nathan Brown. “This has been a whirlwind with the way the season has happened and the decisions to not play by a lot of conferences and schools. One thing I do know is we were willing to play North Dakota State from the start and I am glad it is going to work out in the end.

“We want to be where they are. They have been not only the best program at the FCS level the past decade-plus, but also in the nation regardless of level. It will be an opportunity to go against the best and see where we are as a program.”

North Dakota State has won the past three Football Championship Subdivision (FCS) national championships, and eight of the past nine dating back to 2011. Central Arkansas has reached the FCS Playoffs in three of the past four seasons and five times overall.