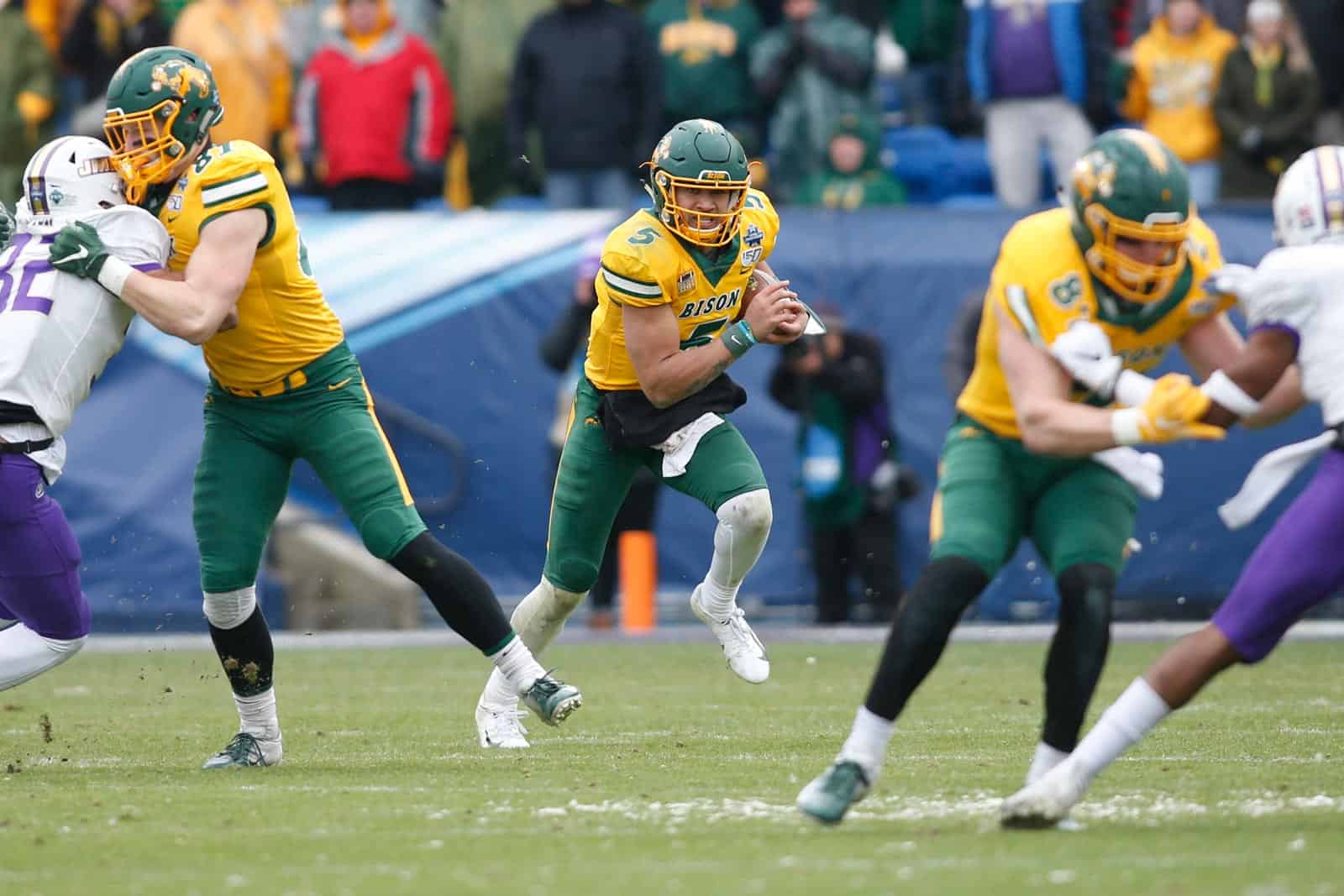 The North Dakota State Bison have added four opponents to their future football schedules, the school announced on Tuesday.

The 2024 NDSU-ETSU matchup will mark the first-ever meeting between the two schools on the gridiron. NDSU plays in the Missouri Valley Football Conference (MVFC), while ETSU competes in the Southern Conference (SoCon).

“We are very excited to announce this home-and-home matchup against the marquee program in the FCS,” said ETSU Director of Intercollegiate Athletics Scott Carter. “When ETSU Football was reestablished, matchups like this are what we had in mind. Competition at the highest level of our division with an opportunity to showcase ETSU Football on a national stage against the best. I am so excited for this series to begin in Johnson City, in what will certainly be a football atmosphere for the ages that all Buc fans will remember.”

North Dakota State has also added a pair of single contests slated to be played at the Fargodome. The Bison will host the St. Thomas Tommies on Nov. 22, 2025 and the Austin Peay Governors on Sept. 19, 2026.

St. Thomas will play their first season as a member of the Football Championship Subdivision (FCS) in the fall of 2021. The Tommies moved up from Division III and will play in the non-scholarship Pioneer Football League (PFL).

North Dakota State and Austin Peay have only met once on the gridiron. The Bison defeated the Governors in that contest, 41-6, back in 2008.

“When I arrived at Austin Peay, I made it our department’s goal to provide our student-athletes a first-class experience that allows them to compete for and win conference and national championships,” said Austin Peay Director of Athletics Gerald Harrison. “President (Michael) Licari has supported that goal since his arrival, and head coach Scotty Walden has built his program toward achieving that goal.

“North Dakota State has been the most successful FCS program in the country for many years. It is my belief if we are meet our goals our nonconference schedule must include established programs like North Dakota State. I know our student-athletes, staff, and all of Stacheville will look forward to the opportunity to visit Fargo and compete against one of the premier teams in the FCS.

The Bison also announced today that they have rescheduled their game at Central Arkansas that was slated for the 2025 season. The contest will now be played on Sept. 12, 2026.