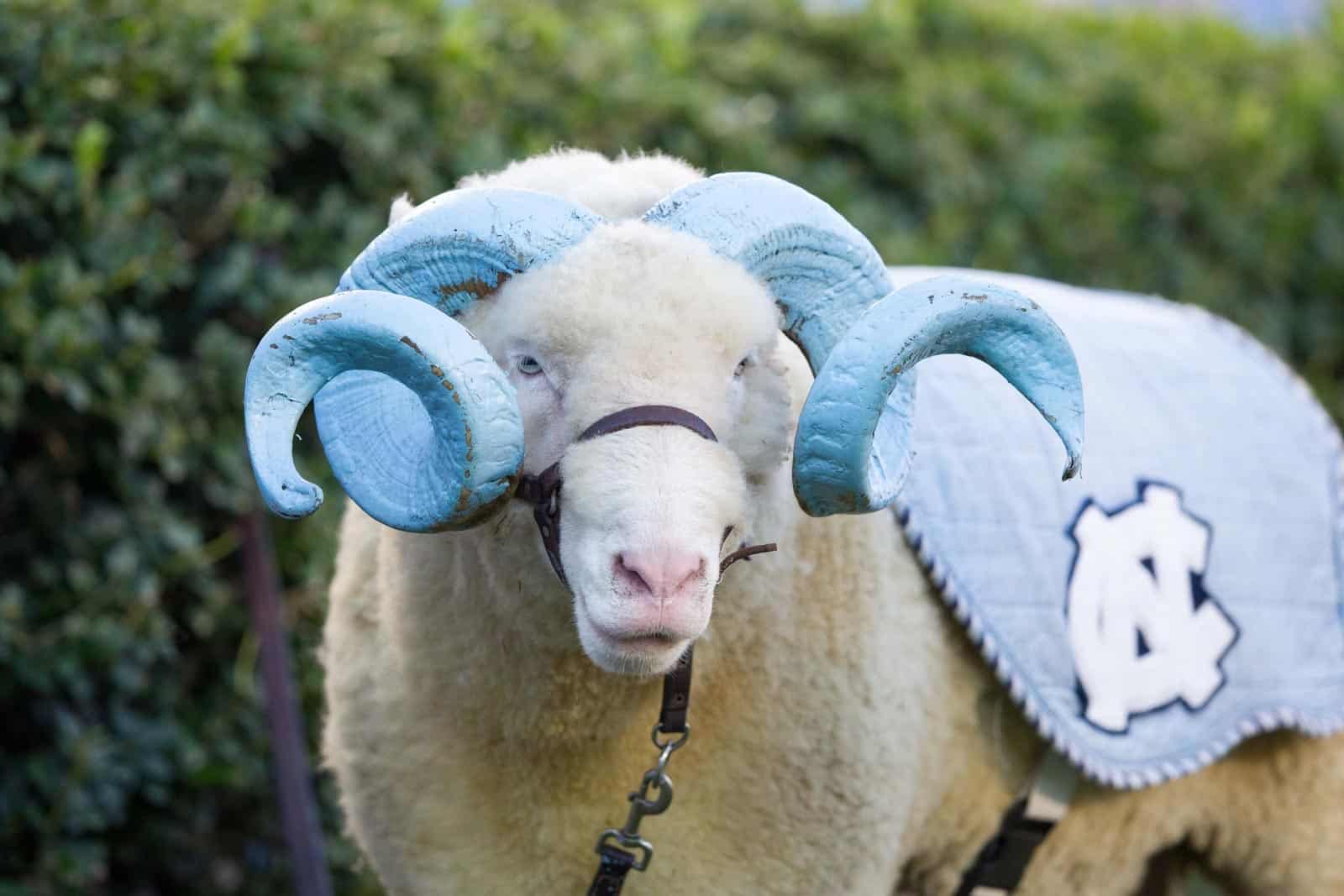 The North Carolina Tar Heels will host the Wofford Terriers in 2021 and the James Madison Dukes in 2025, FBSchedules.com has learned.

Copies of both game contracts were obtained from the University of North Carolina via a state public records request.

North Carolina will host Wofford at Kenan Memorial Stadium in Chapel Hill on Nov. 20, 2021. UNC will pay Wofford a $400,000 guarantee for the game, per a copy of the agreement.

The 2021 contest between North Carolina and Wofford will be their first-ever meeting on the football field.

Wofford is a Football Championship Subdivision (FCS) team and competes in the Southern Conference. Last season, the Terriers (10-3) advanced to the FCS Playoff quarterfinals but fell at North Dakota State 42-10.

James Madison will travel to face the Tar Heels in Chapel Hill on Nov. 22, 2025. The Dukes will receive a $500,000 guarantee for the game, according to the copy of the contract.

James Madison is also scheduled to play at UNC on Nov. 21, 2020. That game was previously announced.

The Dukes are a member of the Colonial Athletic Association in the FCS. James Madison (14-1) advanced to the FCS Championship Game last season, but fell to North Dakota State 17-13.