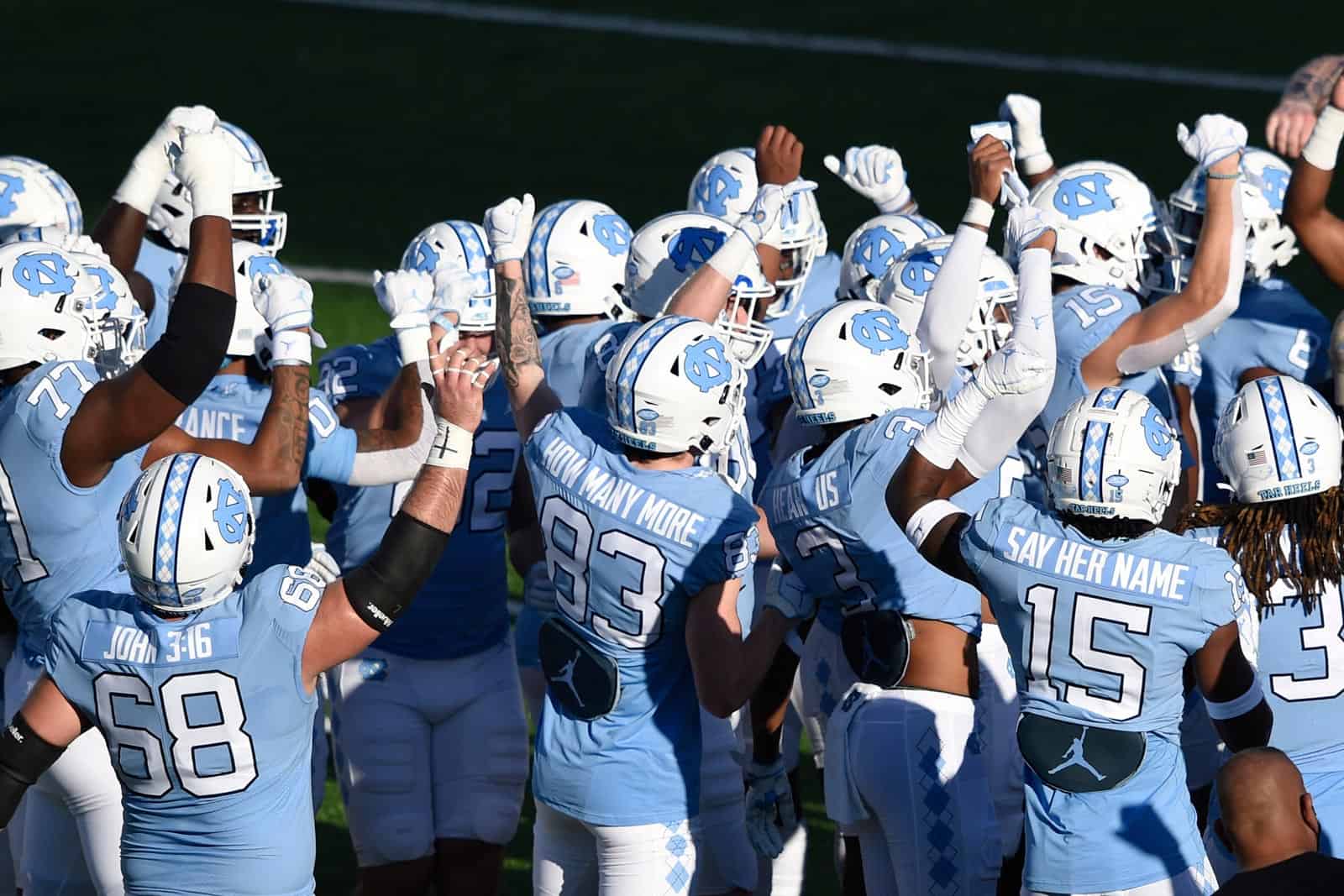 The North Carolina Tar Heels and the Purdue Boilermakers have scheduled a home-and-home football series for 2027 and 2031, FBSchedules.com has learned.

A copy of the football game contract was obtained from the University of North Carolina at Chapel Hill via a state public records request.

The 2027 contest between North Carolina and Purdue will mark their first-ever meeting on the gridiron, unless the two schools meet in a post-season bowl game within the next seven seasons.

With the addition of Purdue, North Carolina has completed their non-conference football schedule for the 2027 season. Other games for the Tar Heels that season include home tilts against UCF (date TBA; previously scheduled for Sept. 11) and North Alabama (Sept. 25) and a road game at UConn (Sept. 18) on the road.

North Carolina is the third scheduled non-conference opponent for Purdue in 2027. The Boilermakers are also slated to play at Notre Dame on Sept. 4 and host Miami (Ohio) on Sept 18.

The Tar Heels are the first scheduled non-conference opponent for Purdue’s 2031 football schedule.