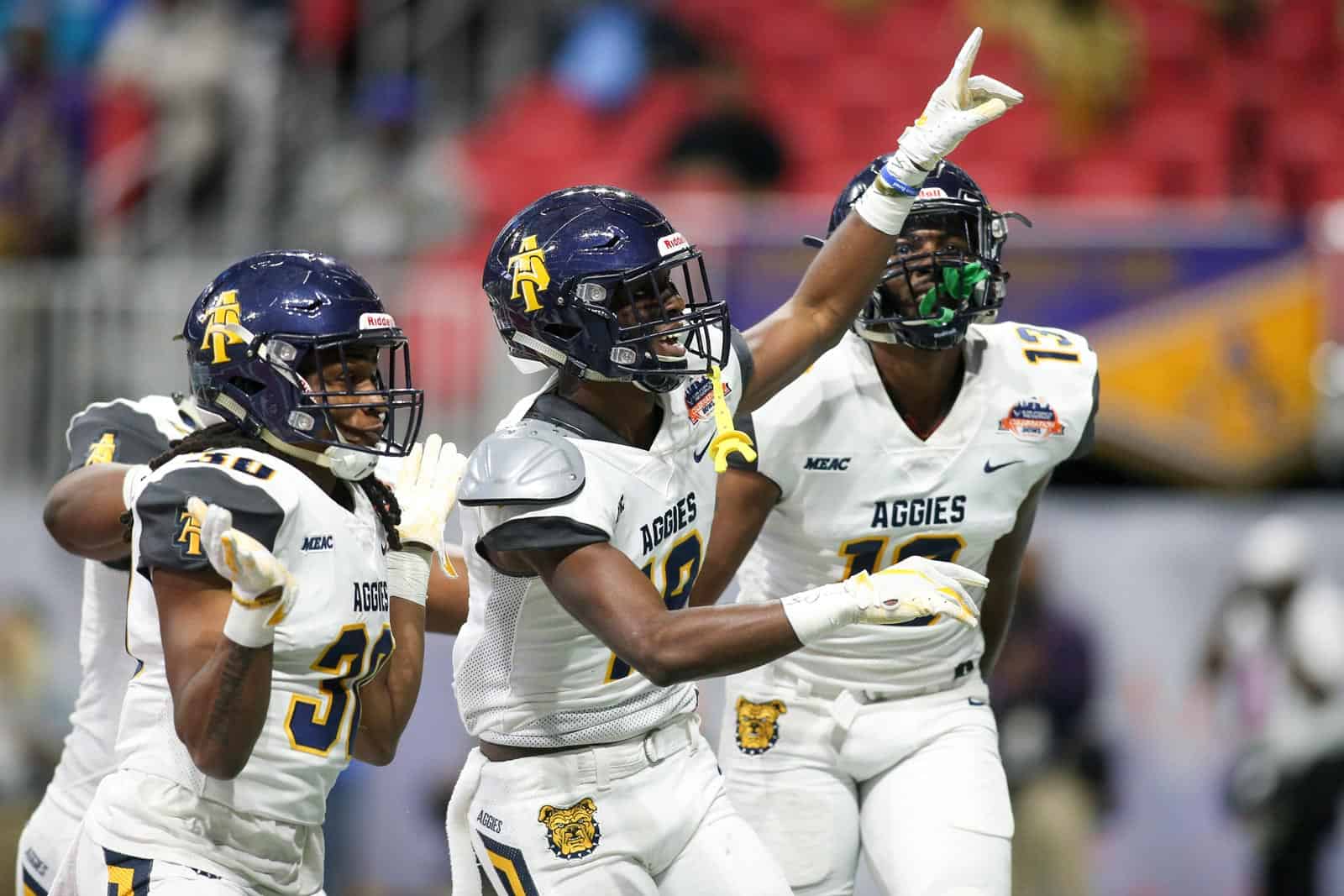 The North Carolina A&T Aggies and the Elon Phoenix have scheduled a home-and-home football series for the 2023 and 2024 seasons, FBSchedules.com has learned.

A copy of the game contract was obtained from North Carolina A&T State University via a state public records request.

The series will open with Elon hosting North Carolina A&T at Rhodes Stadium in Elon, N.C., on September 16, 2023. The Phoenix will travel to take on the Aggies at Aggie Stadium in Greensboro, N.C., the following season on September 14, 2024, to close out the two-game series.

North Carolina A&T and Elon are scheduled to meet this season at Aggie Stadium on Saturday, August 31, which was previously announced.

The Aggies and Phoenix first met on the gridiron in 1999 in Burlington, N.C., and the two teams have played a total of 10 times. North Carolina A&T won three consecutive games between 2013 and 2015 and now lead the overall series 6-4.

Elon is the first scheduled non-conference opponent for North Carolina A&T for both the 2023 and 2024 seasons.

The Phoenix now have two non-conference games scheduled for the 2023 season. Elon is slated to open the season at the Wake Forest Demon Deacons on Sept. 2.