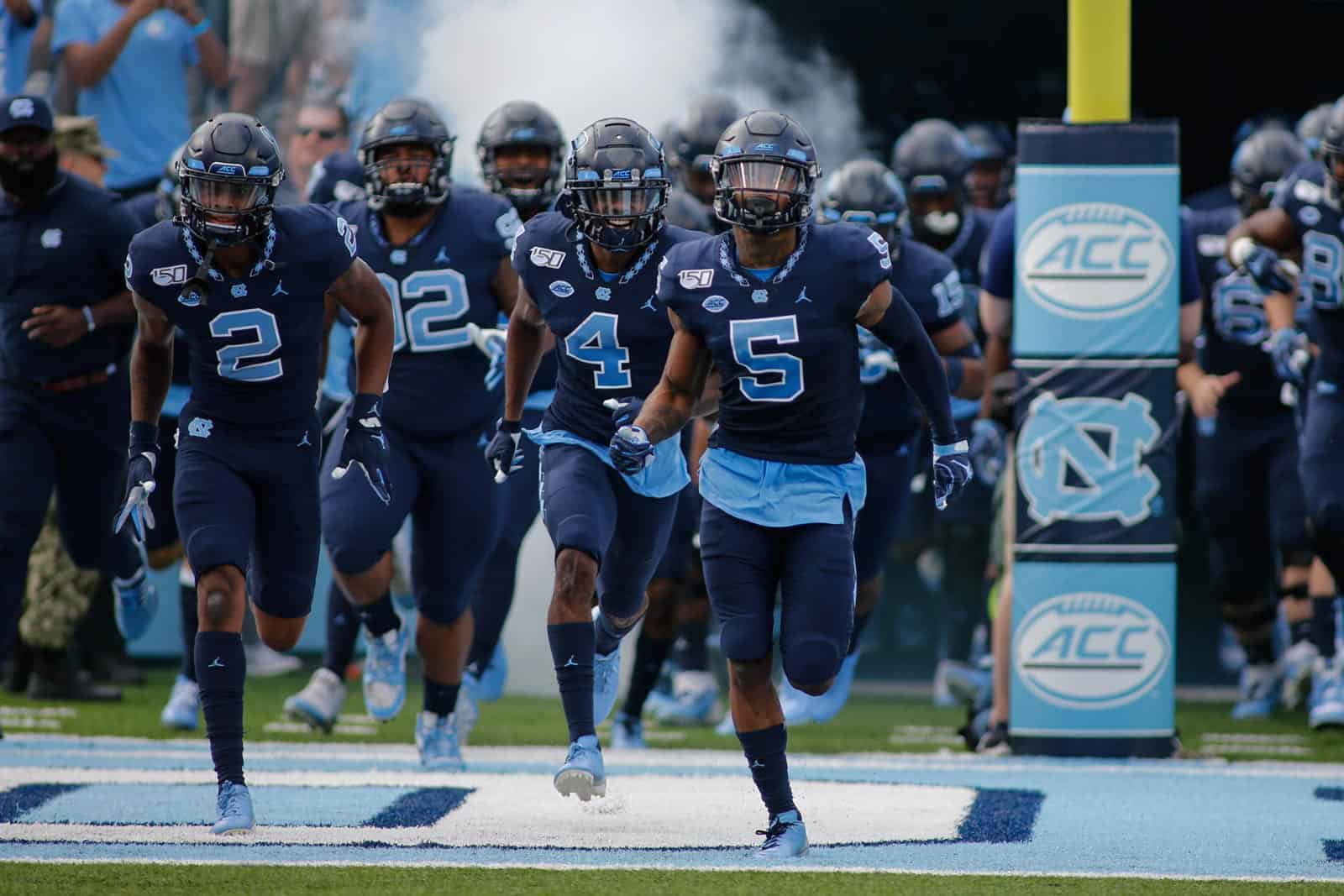 The North Carolina Tar Heels have added the North Alabama Lions to their 2027 football schedule, FBSchedules.com has learned.

A copy of the football competition agreement was obtained from the University of North Carolina at Chapel Hill (UNC) via a state public records request.

North Carolina will host North Alabama at Kenan Memorial Stadium in Chapel Hill, N.C., on September 25, 2027. The Tar Heels will pay the Lions a $450,000 guarantee for playing the game, according to the copy of the contract.

The North Alabama Lions compete in the Big South Conference in the Football Championship Subdivision (FCS). North Alabama moved up to the FCS from Division II beginning in 2018 and have a 16-15 record since the change.

The addition of North Alabama gives North Carolina three non-conference opponents for the 2027 season. UNC is also scheduled to host UCF on Sept. 11 and travel to take on UConn on Sept. 18.

North Carolina is the first known opponent for North Alabama in 2027.

The Tar Heels are the fourth scheduled FBS opponent for the Lions. Other future opponents include Virginia Tech (2020), BYU (2020), and Memphis (2022).

Come on Tar Heels, you can schedule better than an FCS out of state team. Play App State again.