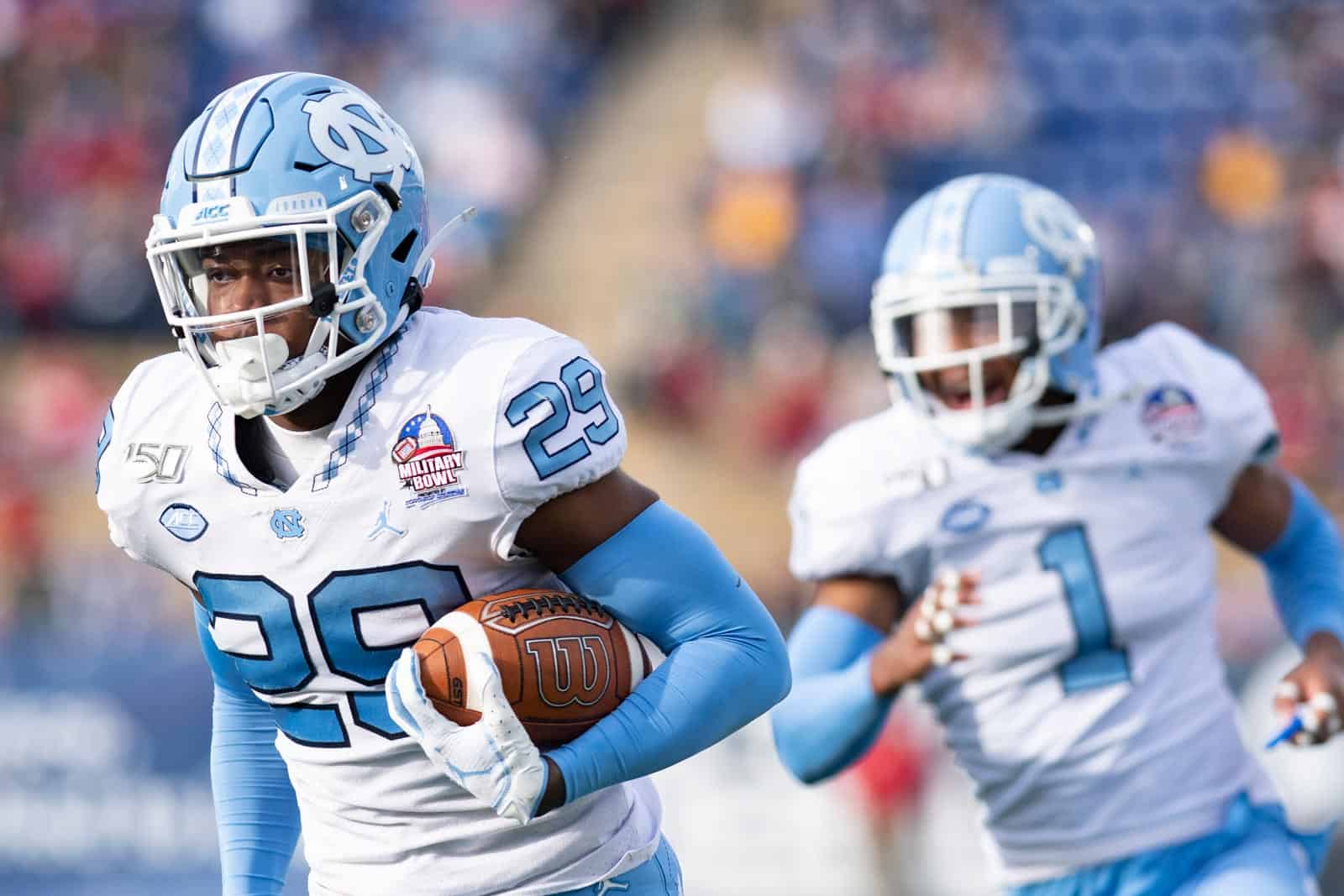 The North Carolina Tar Heels have added the Charlotte 49ers to their 2020 football schedule, it was announced on Saturday.

North Carolina will host Charlotte at Kenan Memorial Stadium in Chapel Hill, N.C., on Sept. 19, 2020. The game will mark the first-ever meeting between the two schools on the gridiron.

Charlotte rounds out North Carolina’s football schedule this season, which includes 10 conference games and only one non-conference opponent. Canceled non-conference contests for the Tar Heels include Auburn (in Atlanta, Ga.), at UCF, and home tilts with James Madison and UConn.

“This is another exciting match-up for our football program and one that we know our team and fans eagerly anticipate,” said 49ers Director of Athletics Mike Hill. “It has been a challenge to reconfigure this season’s schedule, and we appreciate Bubba Cunningham, Mack Brown, and Rick Steinbacher working with us to make it happen. It’s a great game for the state of North Carolina and another fantastic opportunity for the Niners.”

Charlotte now has an 11-game schedule set for the 2020 season. The 49ers had games canceled against Tennessee on the road and Norfolk State at home.

“It’s a game that I know our fans will be really excited about,” head coach Will Healy added. “We were already looking forward to this series starting in 2024, so now we just won’t have to wait as long. You knew Coach Brown would get that program going again, and they already have as much momentum as just about any team in the country. That staff has done a great job.”

North Carolina and Charlotte previously announced they will play a future home-and-home series. The series will begin in Chapel Hill on Sept. 7, 2024 before moving to Charlotte on Sept. 6, 2025.