North Alabama to host Jacksonville State at Toyota Field in 2022 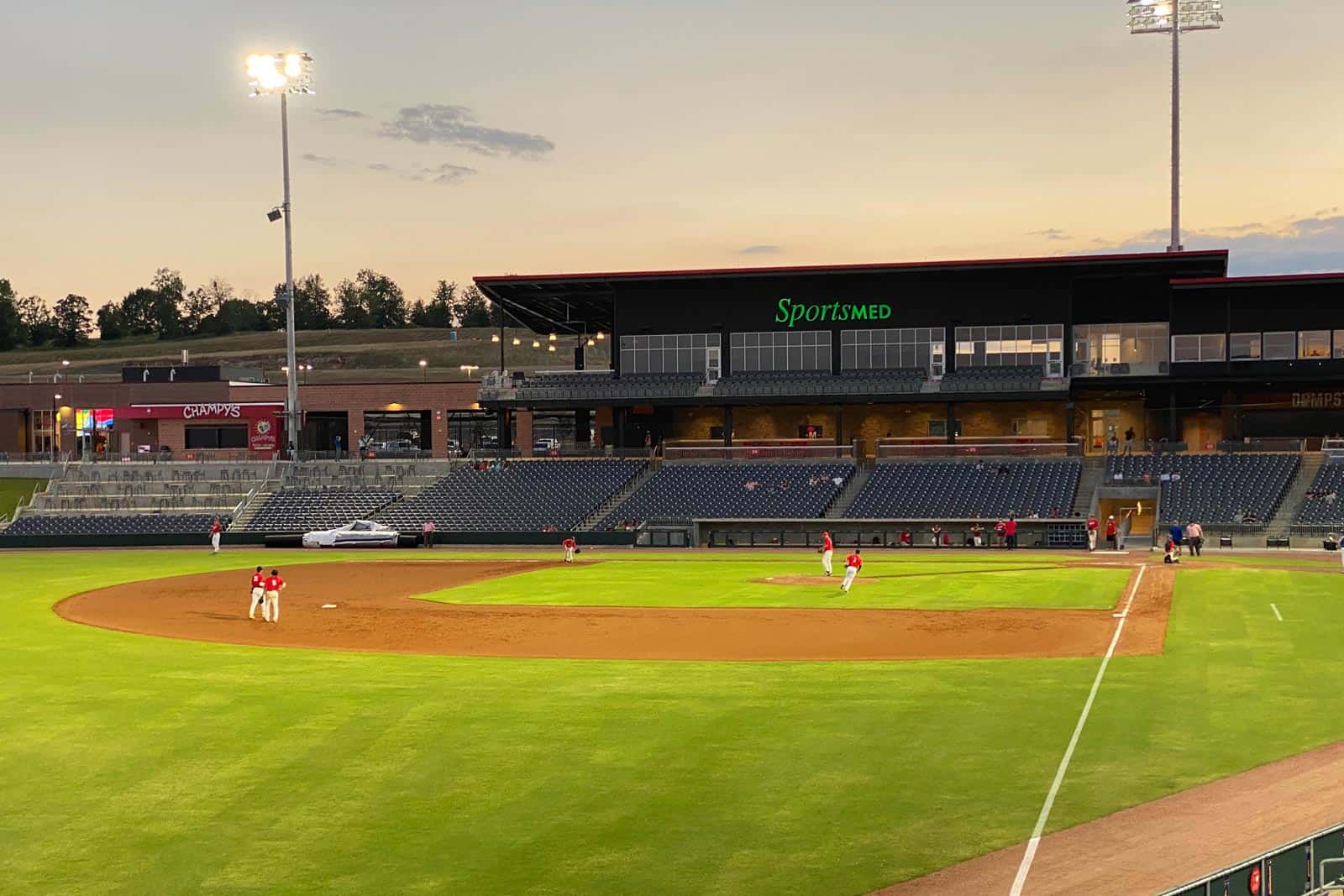 The North Alabama Lions will host the Jacksonville State Gamecocks at Toyota Field in 2022, the school announced on Monday.

Toyota Field, located in Madison, Ala., is the home of the Rocket City Trash Pandas, a minor-league baseball team that plays in the Double-A South. The stadium currently has a seating capacity of 7,000, but the football layout will add 3,000 additional seats.

“When we built Toyota Field, the vision for the venue was always to serve as a multi-use space for many different events in the City of Madison,” said City of Madison Mayor Paul Finley. “We are thrilled to add this huge college rivalry game as our first football endeavor. Thanks to our partners at UNA, the Trash Pandas, and the Convention & Visitors Bureau, we are proud to make this vision a reality for what will be an exciting event. Having an event like this will create a tremendous economic impact for our city and showcase our crown jewel facility.”

North Alabama and Jacksonville State, both members of the ASUN Conference in the Football Championship Subdivision (FCS), will square off on Saturday, Oct. 15, 2022 in what will be the first-ever football game played at Toyota Field.

“We are excited to bring the tradition and pageantry of UNA football to Toyota Field this fall,” said UNA President Dr. Ken Kitts. “The Madison-Huntsville market is key for us – not only because of our large alumni base, but because of the depth of outstanding students in the area who are potential UNA students. Hosting this game is a tremendous opportunity for us to expand our brand and embrace the next generation of UNA students.”

North Alabama and Jacksonville State first met on the gridiron in 1949 and have played a total of 49 contests. In their most recent matchup in 2021, the Gamecocks defeated the Lions 27-24 to extend their advantage in the overall series to 28-18-3.