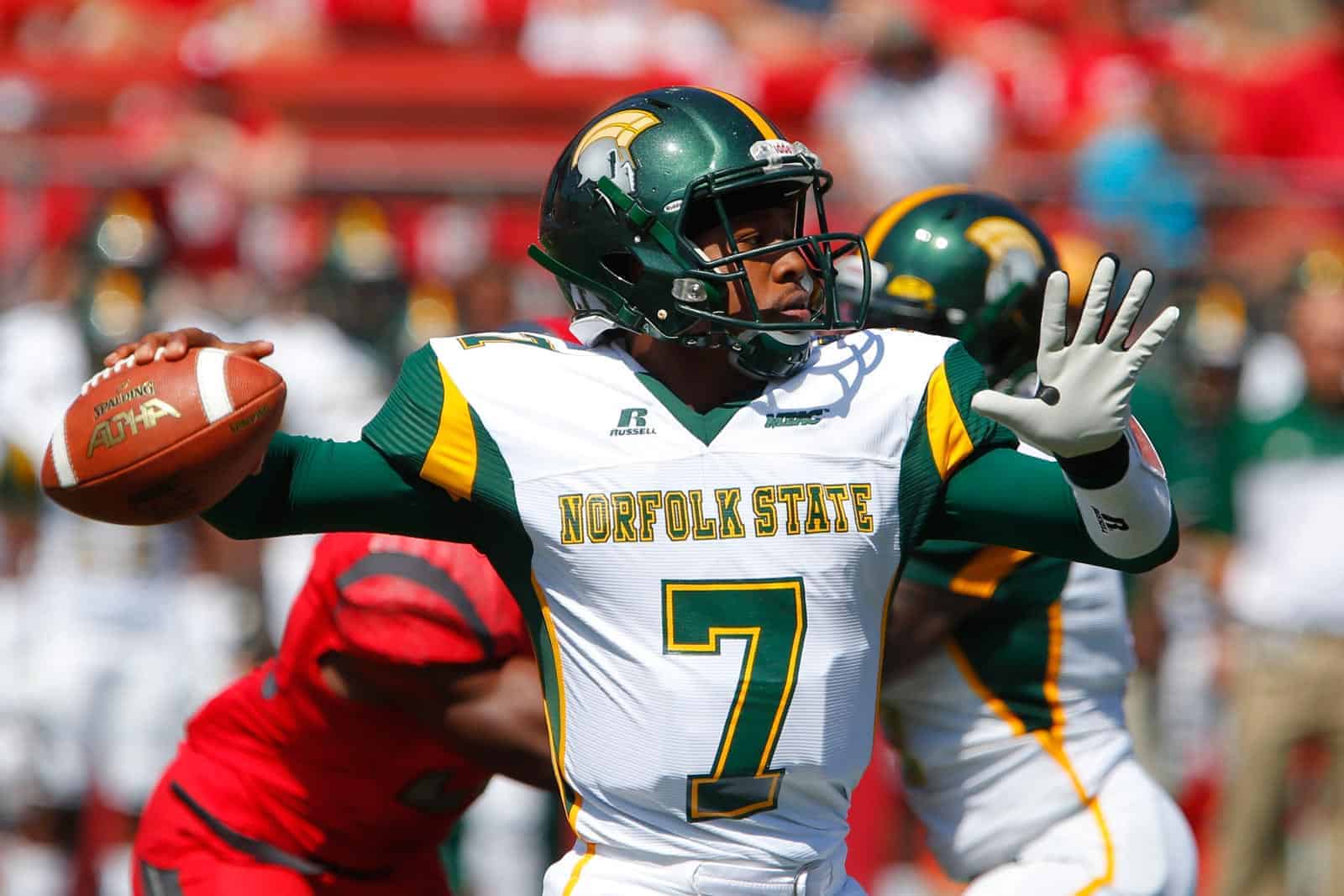 The Norfolk State Spartans and the Towson Tigers have scheduled a home-and-home football series for 2023 and 2024, both schools have announced.

In the first game of the series, Norfolk State will travel to take on Towson at Johnny Unitas Stadium in Towson, Md., on Saturday, Oct. 7, 2023. The series will conclude with the Spartans hosting the Tigers at Dick Price Stadium in Norfolk, Va., on Saturday, Aug. 31, 2024.

“We very much look forward to facing a quality non-conference opponent like Towson,” NSU head coach Latrell Scott said. “I’ve known (Towson coach) Rob Ambrose for a long time and have great respect for his program. We know that those will be two competitive games that our fans will be excited about.”

Norfolk State, a member of the Mid-Eastern Athletic Conference (MEAC) and Towson, members of the Colonial Athletic Association (CAA), have only met once on the gridiron. The Tigers defeated the Spartans in that contest, 31-21 in the 1984 Division II playoffs.

“It is great to be able to play a strong, quality opponent in Norfolk State,” said Towson head coach Rob Ambrose. “They are one of the top competitors in the Mid-Eastern Athletic Conference (MEAC) and are going to be a challenge in our non-conference schedule these two seasons.”

Norfolk State now has three non-conference games scheduled for both the 2023 and 2024 seasons. The Spartans are slated to play at Temple (Sept. 16) and host Hampton (date TBA) in 2023, while in 2024 they will travel to both Vanderbilt (Sept. 7) and Hampton (date TBA).