Norfolk State to play at Delaware in 2024 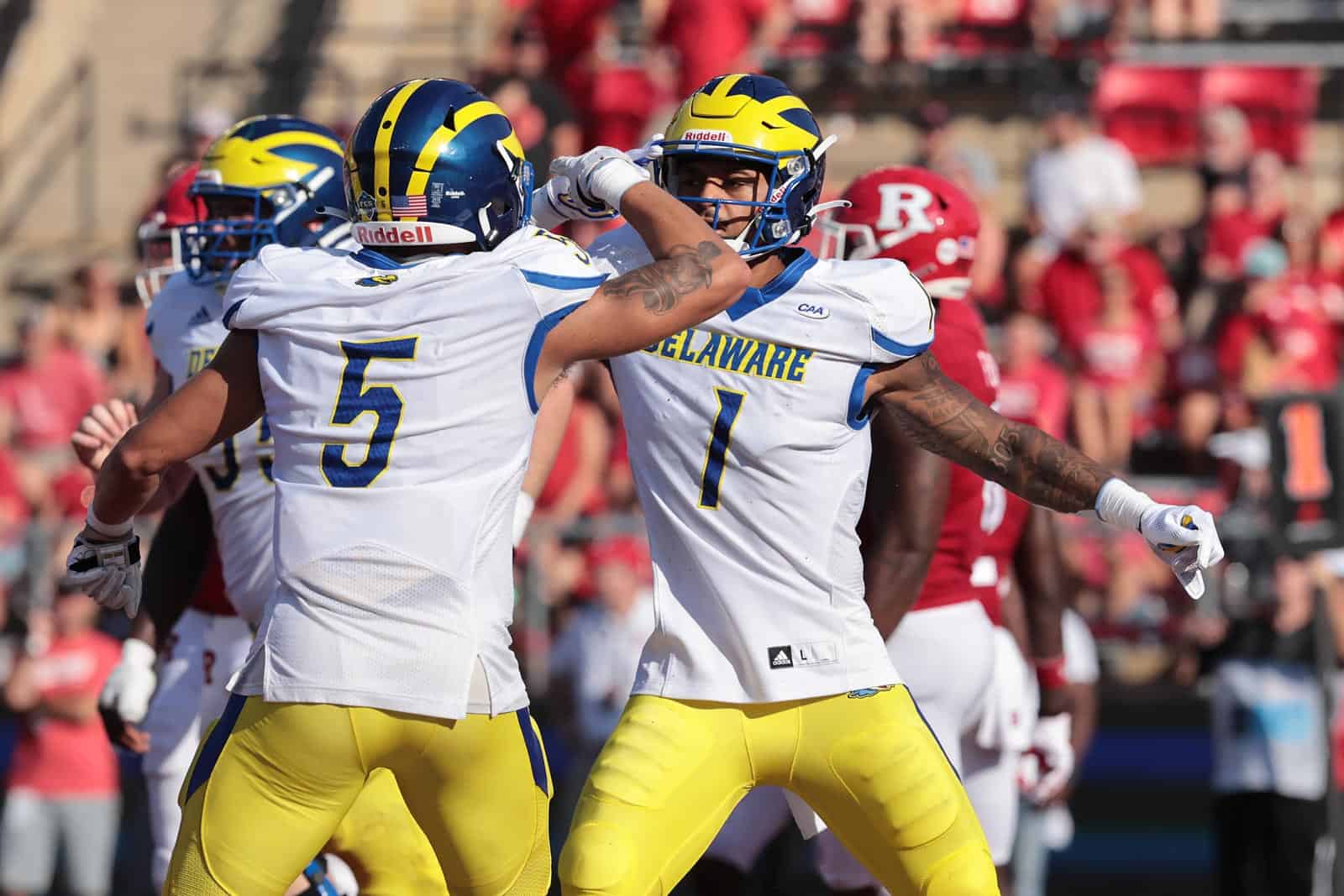 The Norfolk State Spartans will play at the Delaware Blue Hens in 2024, FBSchedules.com has learned.

A copy of the intercollegiate athletics game agreement with the University of Delaware was obtained from Norfolk State University via a state Freedom of Information Act request.

Norfolk State will travel to play Delaware on Saturday, Sept. 28, 2024. The Spartans will receive a $100,000 guarantee for playing the game, according to the copy of the contract.

The 2024 Norfolk State-Delaware contest will mark the first-ever meeting between the two schools on the gridiron.

Norfolk State is a member of the Mid-Eastern Athletic Conference (MEAC), while Delaware competes in the Colonial Athletic Association (CAA), both in the Football Championship Subdivision (FCS).

With the addition of Delaware, Norfolk State now has five scheduled non-conference opponents for the 2024 season. The Spartans are scheduled to open the season against Florida A&M in Week Zero on Saturday, Aug. 24 in the MEAC/SWAC Challenge in Atlanta, Ga.

Other 2024 opponents for Norfolk State include Towson at home on Aug. 31 and road tilts at Vanderbilt on Sept. 7 and at Hampton on a date to be announced.

Delaware now has two scheduled non-conference opponents in 2024. The Blue Hens are also slated to visit the in-state rival Delaware State Hornets on a date to be announced.

Wow, didn’t realize Delaware had the same helmets as Michigan.

Since 1951. The winged-helmet design started at Princeton and moved to Michigan when the former Princeton coach became coach of Michigan.

Richard,
U of Delaware Blue Hens need to step up their play so they can reclaim some winning Brand recognition as CAA Members in 1 of the 3 most Competitive Championship Football Leagues together with the Big Sky & Missouri Valley Programs.