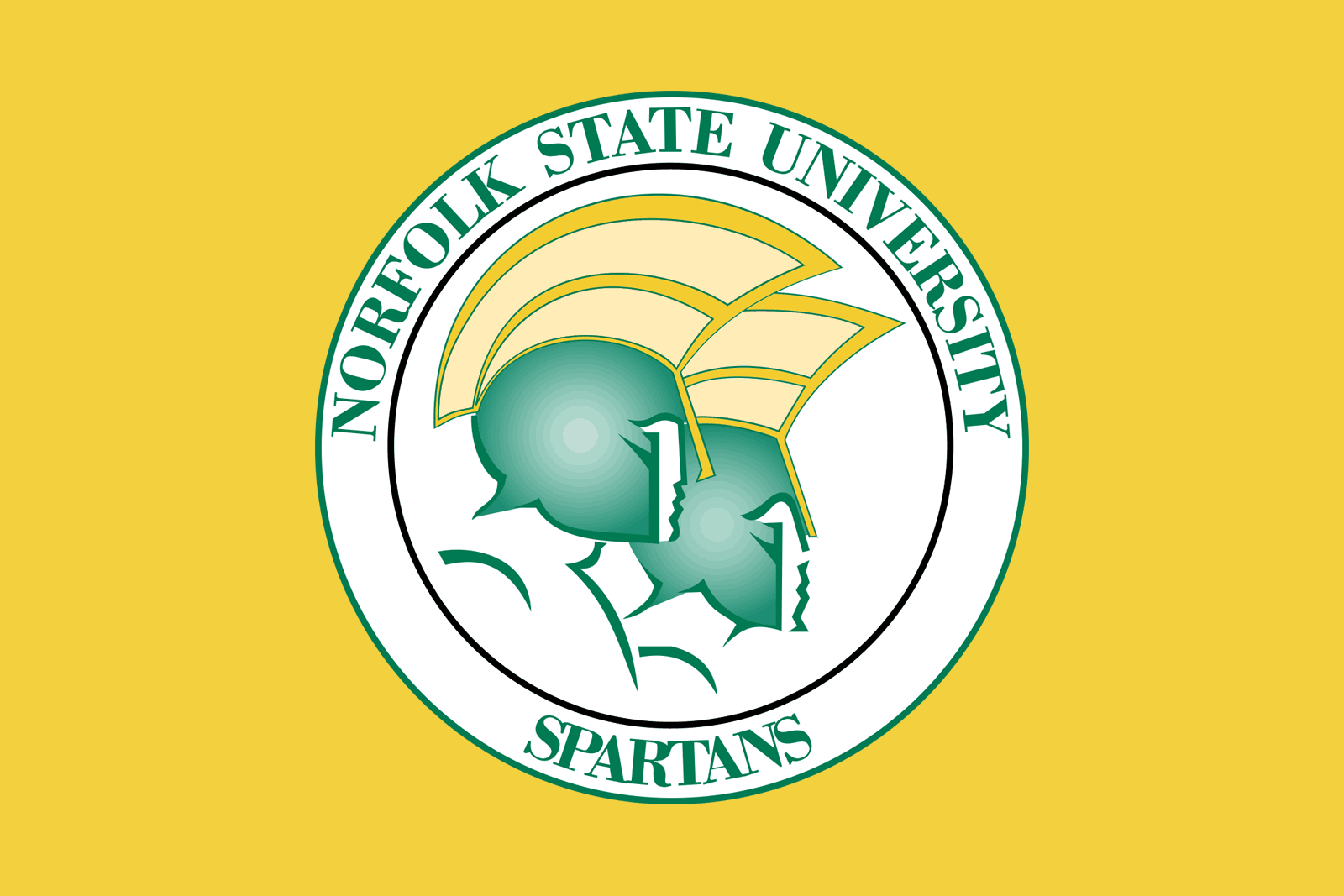 The Norfolk State Spartans will host the Virginia State Trojans in 2020, FBSchedules.com has learned.

In Week 2 of the 2019 season, Norfolk State hosted Virginia State at William “Dick” Price Stadium in Norfolk, Va., and defeated the Trojans 44-21.

The two schools will meet again next season in Norfolk, according to a copy of the contract obtained from Norfolk State University via a state Freedom of Information Act request. The contract covers two games — the already played contest in 2019 and one more in 2020 and included guarantees of $35,000 and $50,000, respectively.

Norfolk State, a member of the Mid-Eastern Athletic Conference (MEAC), will square off with Virginia State on Saturday, September 5, 2020, and the game will kickoff at 6:00pm ET, per the contract.

Norfolk State and Virginia State first met on the gridiron in 1963 and have played a total of 52 contests. The Spartans have defeated the Trojans in back-to-back seasons, 2018 and 2019, but still trail in the overall series 27-24-1.

The addition of Virginia State tentatively completes Norfolk State’s non-conference schedule for next season. The Spartans are also scheduled to play at the Charlotte 49ers on Sept. 12 and at the East Carolina Pirates on Sept. 19.