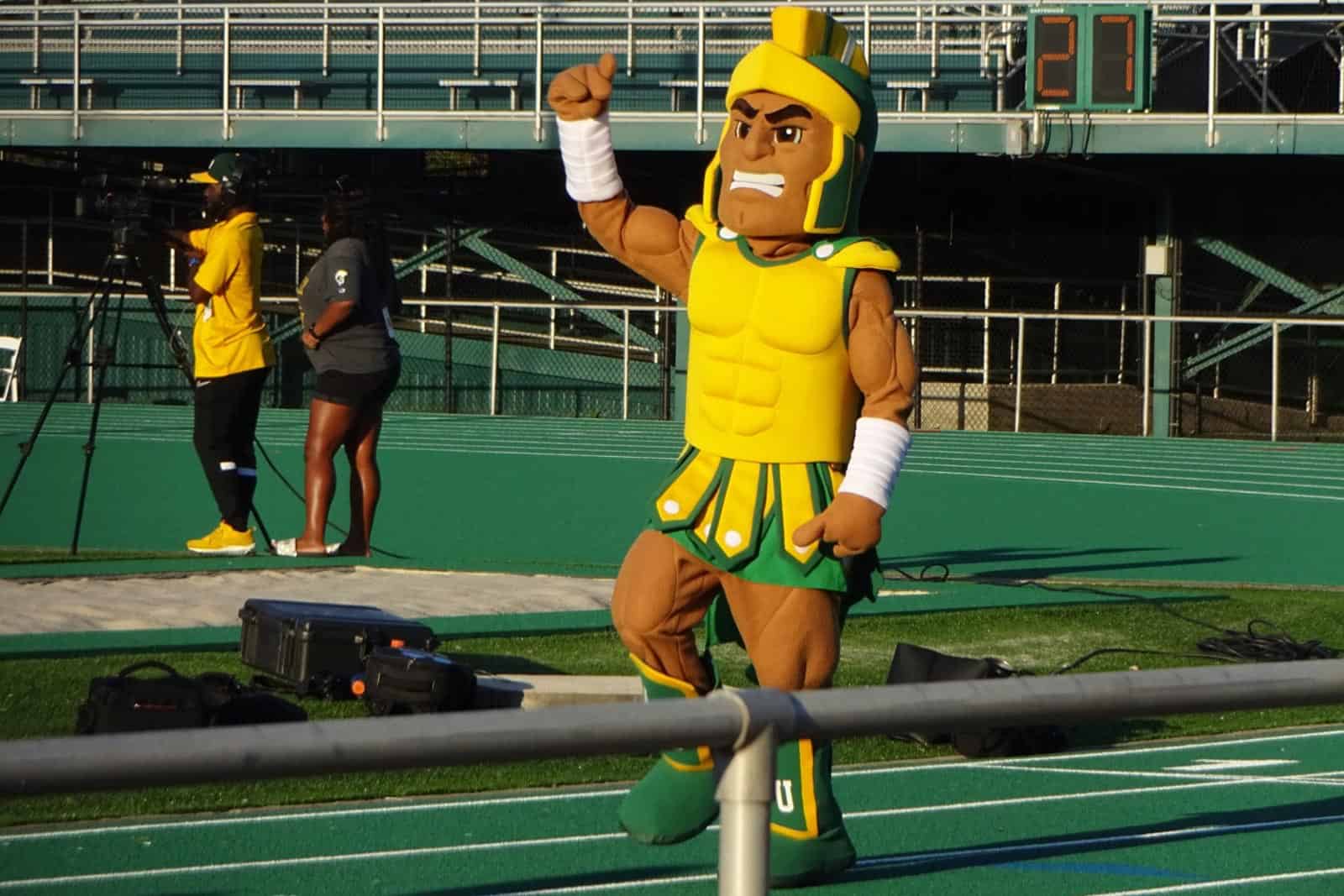 “We have a challenging non-conference schedule with four of the six games being on the road,” NSU head football coach Dawson Odums said. “We’re also looking forward to having five home games in ‘Sparta’ this year that our fans should be excited about.

“We’re looking to take another step towards greatness this year – it’s a new day, new season and new opportunity, but the same mission.”

Norfolk State opens their 2022 schedule with back-to-back non-conference games on the road, beginning on Saturday, Sept. 3 at the Marshall Thundering Herd. The Spartans then visit the James Madison Dukes on Sept. 10.

Norfolk State opens their home schedule at William “Dick” Price Stadium in Norfolk, Va., on Sept. 17 against the Hampton Pirates. The Saint Francis U. Pioneers visit the following week on Sept. 24.

Remaining non-conference contests for Norfolk State include Sacred Heart on Oct. 1 and North Carolina A&T on Nov. 5, both on the road.

The Spartans are scheduled to open Mid-Eastern Athletic Conference (MEAC) action on the road on Oct. 8 against Morgan State. Norfolk State will also visit South Carolina State on Nov. 19.

Below is Norfolk State’s complete schedule for the 2022 season, plus a link to their schedule page which will be updated with kickoff times and TV as they are announced:

Norfolk State finished the fall 2021 season 6-5 overall and 2-3 in MEAC action. The Spartans last won a conference championship in 1984 when they were members of the Central Intercollegiate Athletics Association (CIAA).