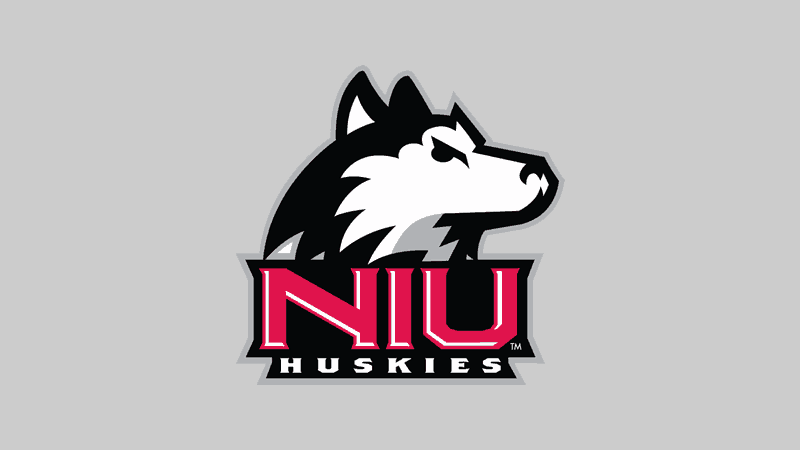 It’s Day 3 of Northern Illinois’ #SchedulePaloozaEncore, and today’s future scheduling announcement is a home-and-home series with the Vanderbilt Commodores for the 2019 and 2022 seasons.

“This is a series that all Huskie fans can get excited about,” NIU Associate Vice-President and Director of Athletics Sean T. Fraziersaid. “With the addition of Vanderbilt in 2022, NIU fans will see teams from the SEC, the Big Ten, the ACC and the Pac-12, as well as the American and Mountain West, in Huskie Stadium beginning as soon as next season. I’m happy with what we’ve been able to do with the football schedule, but I’m not satisfied. It is a work in progress and the job is never complete as far as I’m concerned.”

The Huskies now have three non-conference games scheduled for the 2019 season and two for 2022. In 2019, NIU is scheduled to visit Utah and Nebraska, while in 2022 they visit Tulsa.

Northern Illinois is the first announced non-conference opponent for Vanderbilt for both the 2019 and 2022 seasons.

Good for NIU and their fans that they are getting some P5’s to play home and home with MD, Utah, BC and Vandy coming to town

I know NIU wants to play P5’s but playing 3P5’s(Utah, Nebraska, Vandy) all on the road in 2019 in not the greatest idea.

I’m really hoping they change the Nebraska series. 4 games there every other year won’t be fun. Hopefully the 2019 game is one that is changed.

As a Vandy fan, I am curious to know what clues they gave for us

When was Vandy ranked in the Top 5 during the BCS era???

That was not a clue for Vandy. It was from day before.