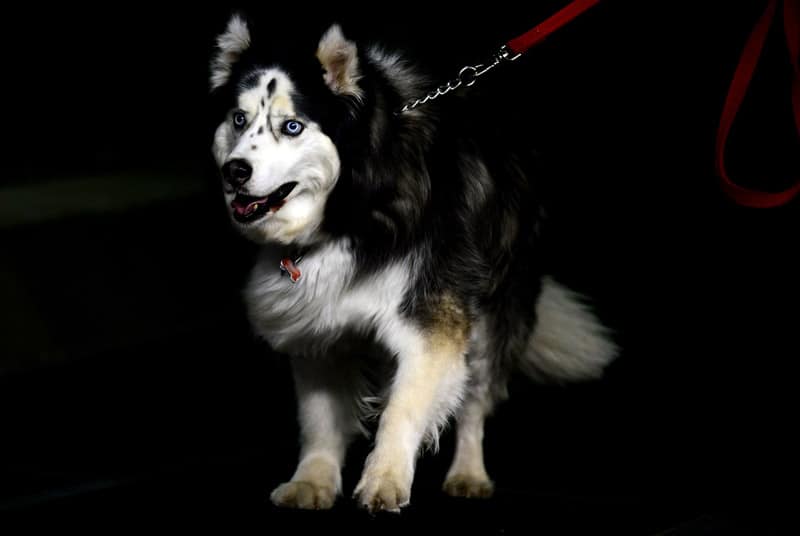 Northern Illinois’ SchedulePalooza is now in its third day, and today the Huskies announced a future football series against the Utah Utes.

Today’s announcement began with a hint on Twitter (no team from this conference has ever played at Huskie Stadium), followed by one each on Instagram (team has played at least 3 games in Illinois since 1927) and Facebook (opponents men’s basketball team has played against the Huskies in DeKalb).

A fourth tip featured a short clip from the movie Dogtown and Z-Boys. Although the movie was filmed in Santa Monica, it made its premiere at the Sundance Film Festival in Utah.

“This series with the University of Utah is a big step forward in our future scheduling,” Frazier said. “We are bringing a Pac-12 opponent to our house for the first time, and will meet our goals of facing teams from the Power 5 conferences every year. This series will positively affect our program in many, many ways.”

Northern Illinois will host Utah at Huskie Stadium in Dekalb on Sept. 8, 2018. The Huskies will then travel to face Utah at Rice-Eccles Stadium in Salt Lake City on Sept. 7, 2019.

The 2018 game will be the first ever match-up between NIU and Utah on the football field.

The Huskies now have four non-conference games slated for 2018 and two for 2019. In 2018, NIU is scheduled to host Utah and Idaho and visit Iowa and BYU. In 2019, the Huskies visit both Utah and Nebraska.

Utah now has three games scheduled in 2018 and two in 2019. The Utes are slated to open the season against Weber State and also host BYU. In 2019, Utah opens against Idaho State.

NIU announced a 2016-17 home-and-home football series against San Diego State on Tuesday and a 2018/2020 home-and-home series with BYU on Wednesday.

Kudos to the NIU program.

Nice one, the MAC is starting to bring some big boys in – this year alone CMU has Syracuse, Toledo has Mizzou, BGSU has Indiana, and Buffalo has Baylor all at their respective home stadiums.

This has been marketing genius. It’ll be interesting to see which schools follow this model. I’ve actually found myself excited to see who NIU schedules next.

I agree….NIU is starting to flex its muscles. The Big 10’s Northwestern and Illinois might be fighting for 2nd place within the state.

And tomorrow they will add one more home and home series with others to follow in August. Sean Frazier is great. Now we need to upgrade facilities and expand.

Jinzo,
NIU is in 1st place in the Land of Lincoln. Look at NIU’s record over the last 4-5 years and it is far better than NW or Illinois.

I Love, Love, Love this game. Big Conference, but one of the worst teams in the PAC 12 conference. We could easily win both games.

Easily win both games? I think that if Utah can beat UCLA in the Rose Bowl, it would be best if NIU not look past them when they come to town.

I randomly came across this article and looking back after this season, you have to regret this comment… hahaha. Utah is a up and coming force to be reckoned with in the PAC 12 and all other PAC12 coaches know it (before the season Utah was the consistent answer by P12 coaches as the most underrated team in the conference.. obvious why now). Also they just signed the Gatorade player of the year from Florida who is a QB… So when these games happen, that is who NIU will be facing.

“one of the worst teams in the PAC 12 conference. We could easily win both games”

Man it would have been cool if my Utes faced NIU when they had Jordan Lynch. But regardless I am looking forward to this