NIU to play at Kentucky in 2022, adds games vs. Maine and EIU 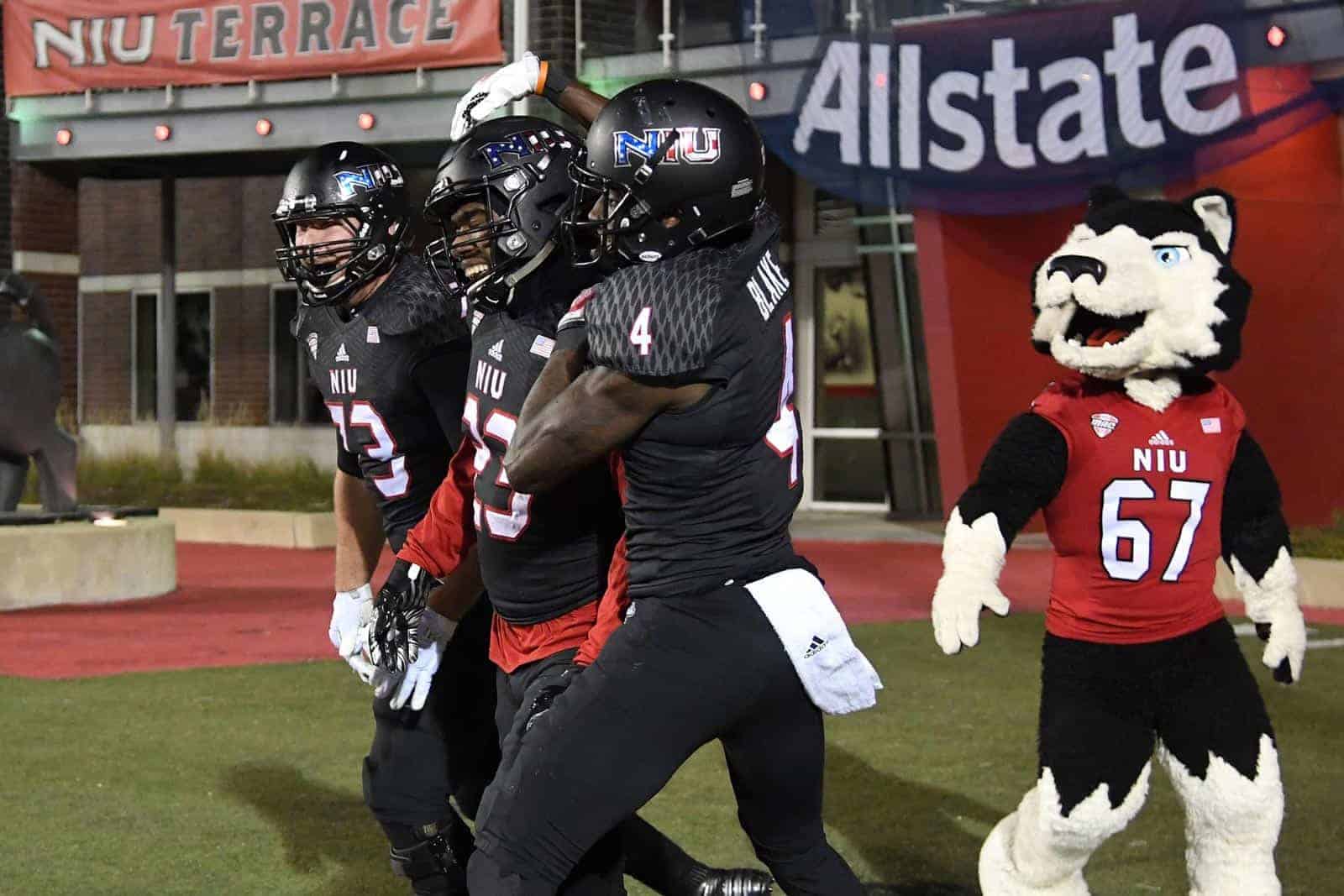 The Northern Illinois Huskies will play at Kentucky in 2022 and have added home games against the Maine Black Bears and the Eastern Illinois Panthers, FBSchedules.com has learned.

Copies of contracts for all three games were obtained from Northern Illinois University via a state Freedom of Information Act request.

Northern Illinois will travel to face Kentucky at Kroger Field in Lexington on Sept. 24, 2022. NIU will receive a $1.4 million guarantee for the game, according to a copy of the contract.

The 2022 contest between Northern Illinois and Kentucky will be the first-ever meeting between the two schools on the gridiron.

Maine will travel to face Northern Illinois at Huskie Stadium in DeKalb on Sept. 25, 2021. The Black Bears will receive a $375,000 guarantee for the game, according to the contract.

Maine is a member of the Colonial Athletic Association (CAA) in the Football Championship Subdivision (FCS). The Black Bears have never played the NIU Huskies in football.

NIU was previously scheduled to host the Maryland Terrapins on Sept. 25, 2021. That game, likely moved to another season, is part of a home-and-home series that kicks off at Maryland in 2020.

Northern Illinois and Eastern Illinois will renew their series on Sept. 3, 2022 in DeKalb. NIU will pay EIU, a member of the Ohio Valley Conference in the FCS, a $335,000 guarantee, per a copy of the contract.

holy crow,NIU is definitely playing one of the roughest OOC schedules in 2018!!