Nicholls to host Mississippi Valley State in 2020, play at TCU in 2023 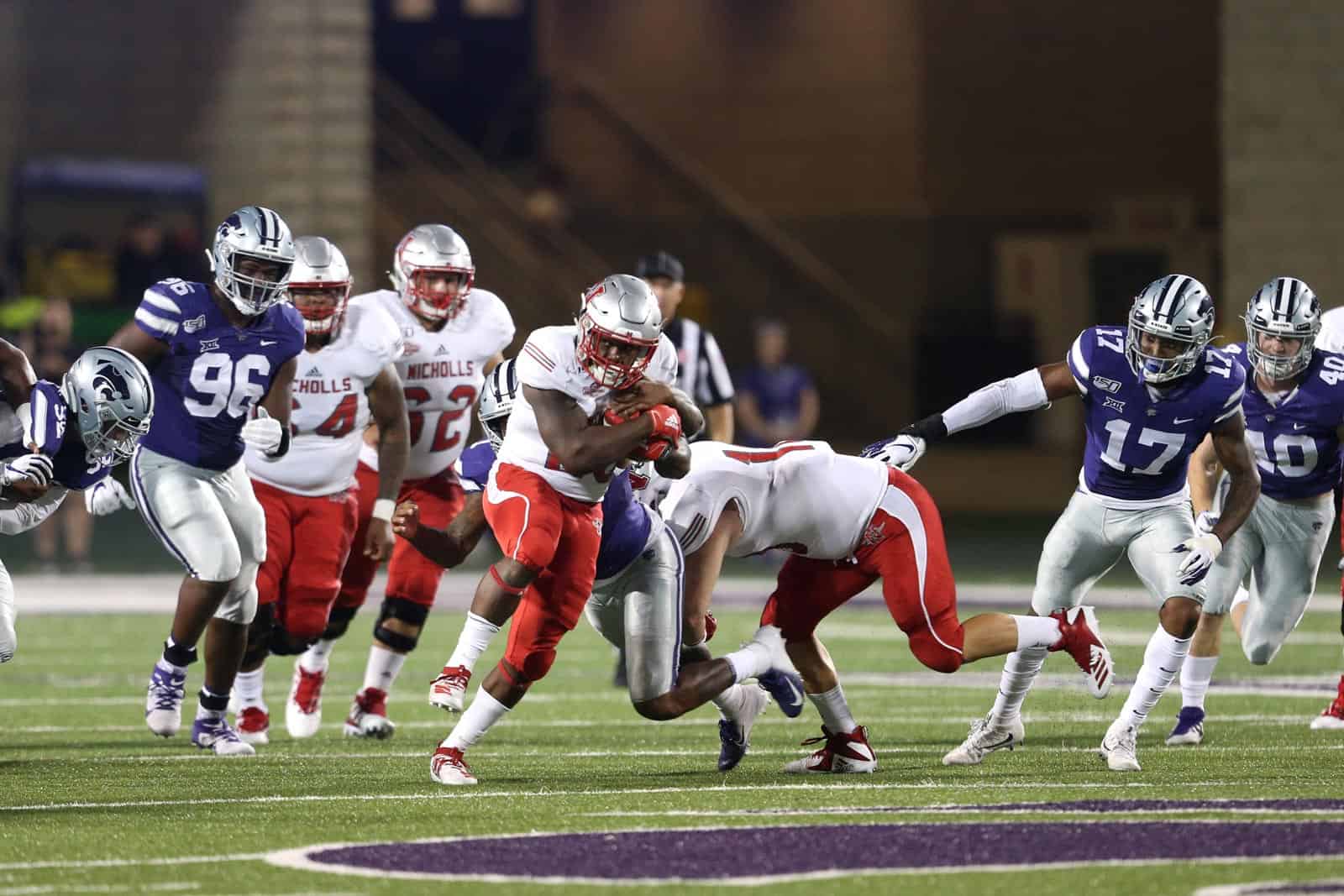 The Nicholls Colonels will host the Mississippi Valley State Delta Devils in 2020 and will play at the TCU Horned Frogs in 2023, FBSchedules.com has learned.

Copies of contracts for both games were obtained from Nicholls State University via a state public records request.

In their first and only meeting on the gridiron, Nicholls defeated Mississippi Valley State 41-26 on September 12, 1998, in Thibodaux.

The addition of Mississippi Valley State completes Nicholls’ non-conference schedule for the 2020 season. The Colonels are also scheduled to play at LSU on Oct. 3 and will play a nine-game conference schedule.

Nicholls is the first known non-conference opponent for Mississippi Valley State in 2020.

Nicholls will travel to take on the TCU Horned Frogs at Amon G. Carter Stadium in Fort Worth, Texas, on Saturday, September 9, 2023. Nicholls will receive a $575,000 guarantee for playing the game, per the copy of the contract.

The 2023 contest between Nicholls and TCU will mark their first-ever meeting on the gridiron.

Nicholls competes in the Southland Conference in the Football Championship Subdivision (FCS). The Colonels (9-4, 7-2) won the Southland championship this season which automatically qualified them for the 2019 FCS Playoffs.

In their first-round contest, Nicholls defeated the North Dakota Fighting Hawks 24-6 in Thibodaux. Nicholls plays at No. 1 North Dakota State in a second-round contest on Saturday, Dec. 7. The game will be streamed via ESPN3 at 3:30pm ET/2:30pm CT.