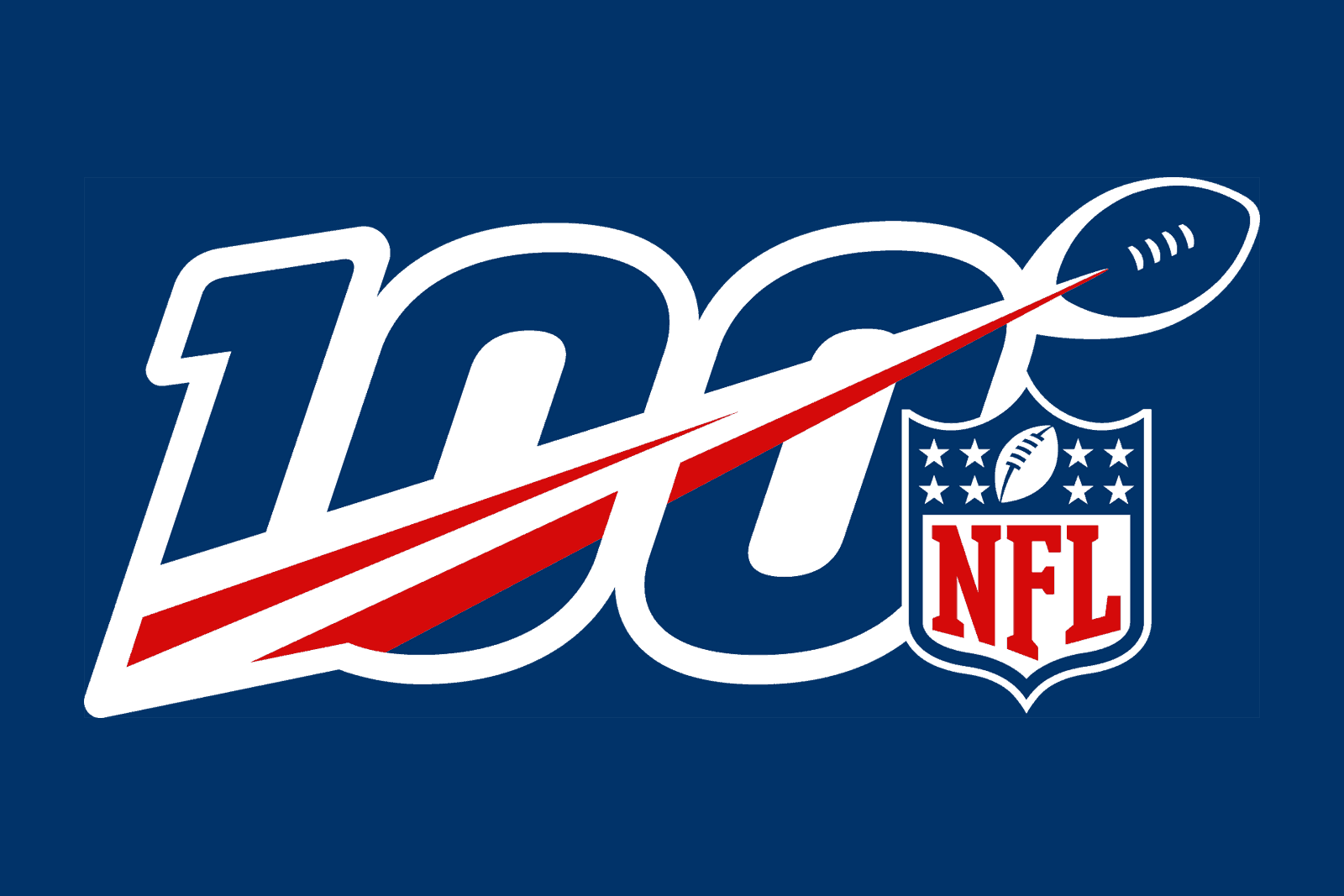 The NFL has announced the NFL100 Game of the Week schedule, which features one game each week of the 2019 season.

The 2019 season marks the 100th in NFL history, and the league plans to celebrate NFL100 throughout the entire season.

As part of the celebration, the NFL has selected one game to feature as part of NFL100. These contests “…will be a nod to a momentous game played, a fierce rivalry that spans decades, a matchup of original teams and/or a game in which history was made.”

NFL100 Game of the Week Schedule

TBD, Week 17
Note: The league will announce an NFL100 Game of the Week for the final weekend at a later date.

Freaked out that rematches of Super Bowl’s I, II, and IV are played in a three week stretch.