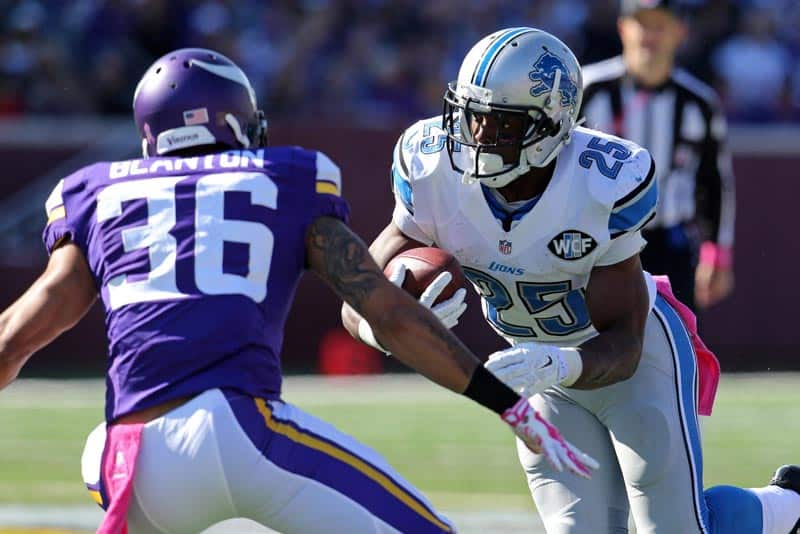 Two NFL games on the 2014 schedule for Week 15 (Dec. 14) have been moved in accordance with the league’s flexible scheduling rules. In addition, the leagues finalized the kickoff time and television for the doubleheader on Saturday, Dec. 20.

The Cincinnati at Cleveland matchup on Dec. 14 (Week 15), which was originally scheduled to be televised by CBS, will now be televised on FOX. Kickoff time remains at 1pm ET.

The Minnesota Vikings at Detroit Lions game on Dec. 14 will now be televised by FOX at 4:25pm ET. The game was originally scheduled for a 1pm ET kickoff.

Kickoff times have also been set for the Week 16 doubleheader on Saturday, Dec. 20. Philadelphia at Washington will be played at 4:30pm ET on NFL Network, followed by San Diego at San Francisco at 8:25pm ET on CBS.

The NFL will announce any further flexing to the Week 16 schedule at a later date.

Here is more on flex scheduling:

Odd that they leave Denver/SD on in the “regional” 4:05 slot and MIN/DET is the one that gets flexed.

True that after Thanksgiving Night, Niners/Hawks doesn’t justify a 100% national audience anymore, but I’m not sure the appeal of the 6-7/5-8 Vikings here unless there’s a fix to have Adrian Peterson return.

They cant move Denver-SanDiego to 1pm. and NBC has Dallas-Philly, so what else can they going to do with it? There’s a chance CBS may have protected it from flex scheduling as well.

I was clinging to a hope that sports could be the one thing that Americans could enjoy and come together around,but now after seeing the black players with their hands up display,I guess I’ll give that hope up also.I thought that Muslims nor communists could bring down national sports because there were no race issues making the sporting agenda,just fan and player enjoyment.

What the hell does any of that have to do with NFL games changing times/stations???

Is the lions vs Vikings game still gonna be played at 1 and televised at 4:25?

It will be played and televised at 4:25pm ET.