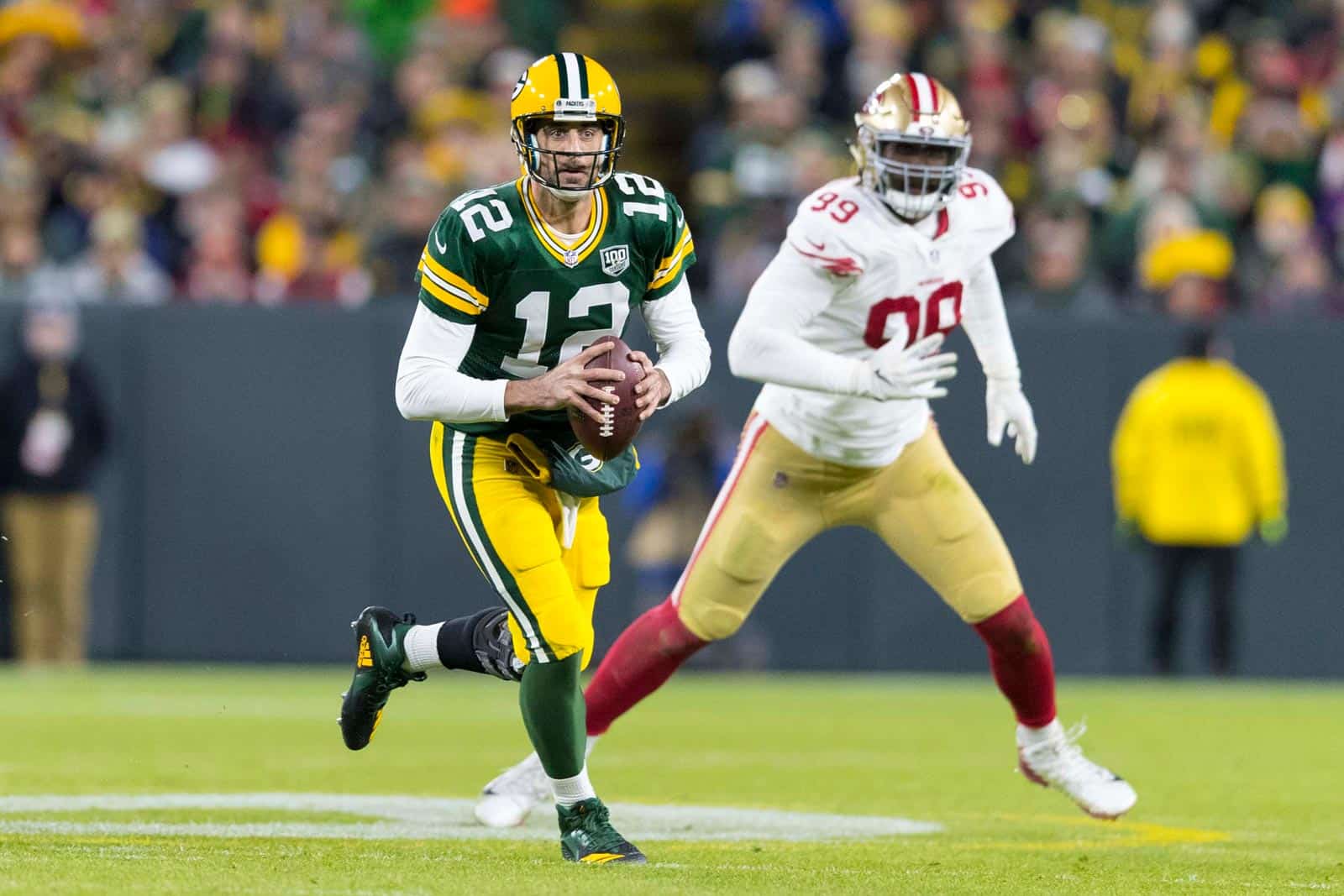 The NFL has announced a Week 10 schedule change and the teams and kick times for the Saturday games in Weeks 15 and 16.

Two games on the NFL Schedule for Week 10 (Nov. 11, 2018) have been moved in accordance with the league’s flexible scheduling rules.

Miami at Green Bay, which was originally scheduled to be played at 1:00pm ET, has been flexed to 4:25pm ET. The game will remain on CBS.

Arizona at Kansas City will remain at 1:00pm ET but has been cross-flexed from FOX to CBS.

The Week 15 (Dec. 15, 2018) Saturday game will feature the Houston Texans at the New York Jets at 4:30pm ET followed by the Cleveland Browns at the Denver Broncos at 8:20pm ET. Both games will be televised by the NFL Network.

When the NFL schedule was released in April, Week 16 (Dec. 22, 2018) featured four possible Saturday games. The two matchups have now been determined.

The Washington Redskins will travel to take on the Tennessee Titans at 4:30pm ET followed by the Baltimore Ravens visiting the Los Angeles Chargers at 8:20pm ET. Both games will also be televised by the NFL Network.

The other two games that were possibilities for Saturday in Week 16, Jacksonville at Miami and NY Giants at Indianapolis, will both be played on Sunday, Dec 23 at 1:00pm ET.

You can view the updated NFL Schedule at the link below.