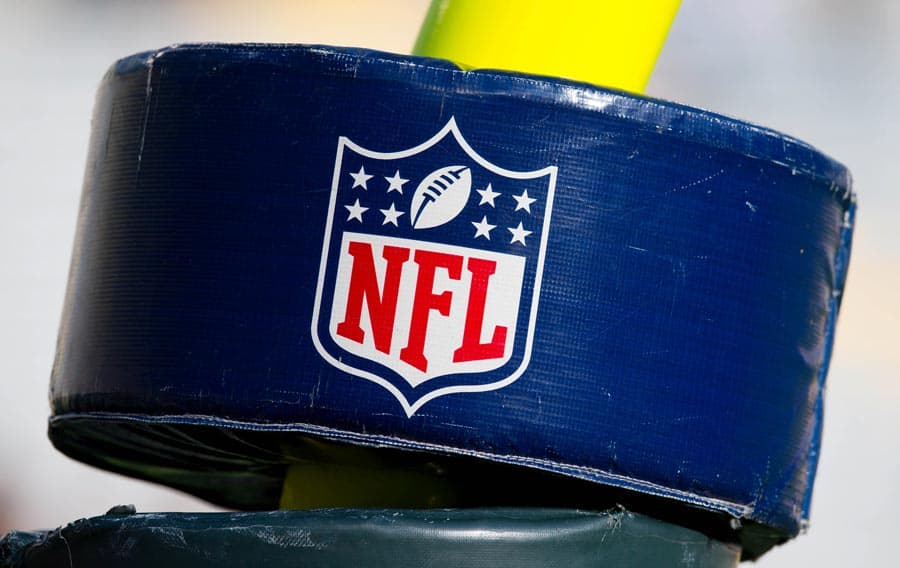 The NFL and Twitter have reached an exclusive-rights agreement for streaming Thursday Night Football games, a league release announced Tuesday.

The ten games already carried by NBC or CBS and the NFL Network will additionally be aired via Twitter over any connected device.

“Twitter is where live events unfold and is the right partner for the NFL as we take the latest step in serving fans around the world live NFL football,” stated NFL Commissioner Roger Goodell in the release. “There is a massive amount of NFL-related conversation happening on Twitter during our games and tapping into that audience, in addition to our viewers on broadcast and cable, will ensure Thursday Night Football is seen on an unprecedented number of platforms this season. This agreement also provides additional reach for those brands advertising with our broadcast partners.”

“This is about transforming the fan experience with football. People watch NFL games with Twitter today,” added Jack Dorsey, Twitter CEO in the joint statement with the league. “Now they’ll be able to watch right on Twitter Thursday nights.”

A Re/code piece indicates that these streams will simply be rebroadcasts of the national networks’ feeds, meaning that very little additional ad space will be available. Further, the Verizon mobile deal is also still in place.

No absolute financial terms have been released, though sources indicated to Re/code that the deal totaled under $10 million.

Twitter is scrambling because know everybody is realizing how garbage it is.