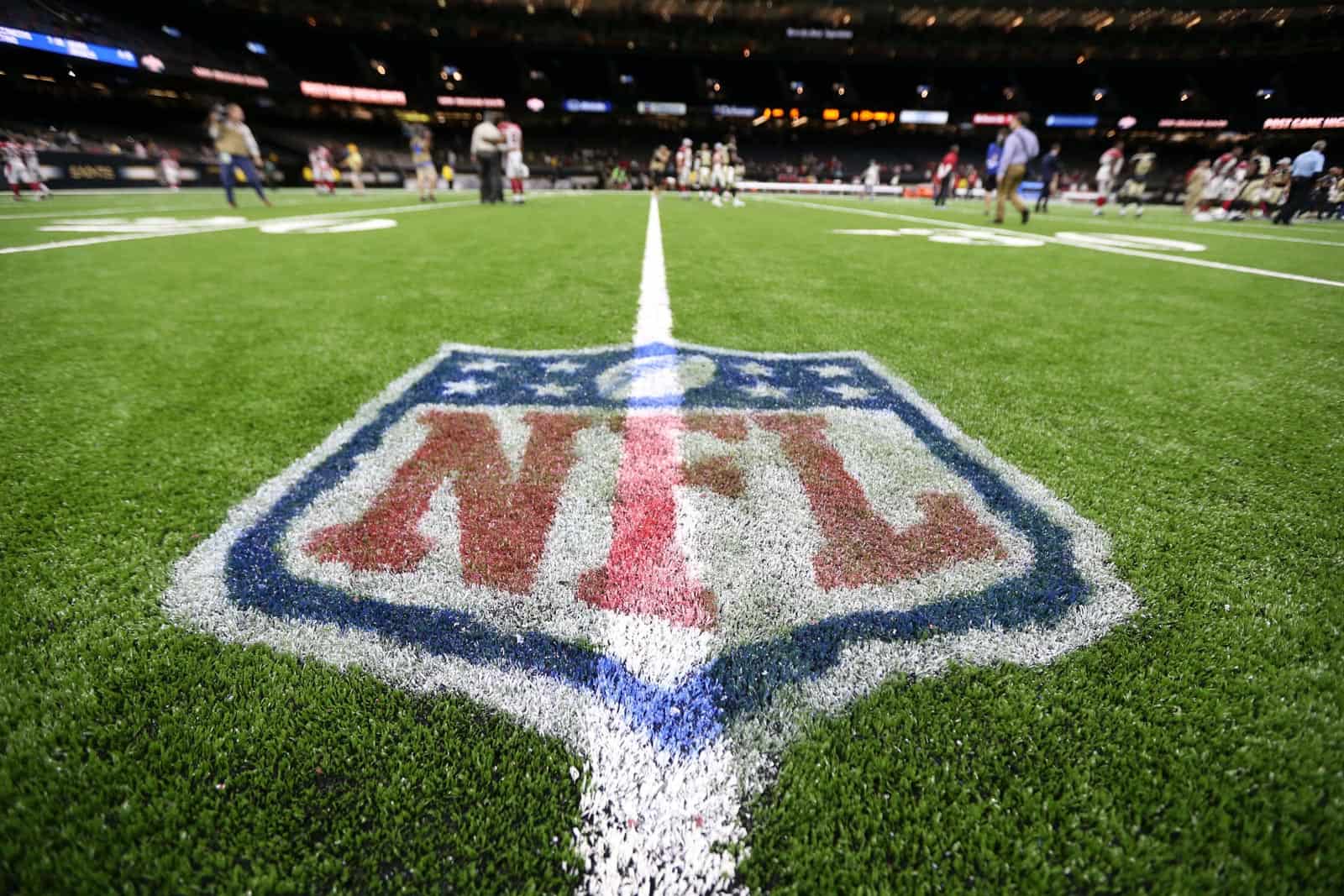 The 2020 NFL Schedule release is set for this evening at 8:00pm ET, but that hasn’t stopped the normal release day schedule leaks.

The Super Bowl champion Kansas City Chiefs will host an opponent to be announced (rumored to be Houston) on the season’s first game on Thursday Night Football. The game will be played on Thursday, Sept. 10 at 8:20pm ET and it will be televised by NBC.

Below area few schedule leaks, although they remain unofficial. The first tweet below is reportedly the full 2020 schedule for the Jacksonville Jaguars.

Check out the Reddit Mega-thread for all the leaks you can handle, including individual games, Monday Night Football, and more.

According to the schedule I have in front of me, the Broncos open the season at home on the second game of MNF.

Again, nothing official until it's official. Not believing anything until the release tonight. https://t.co/hmRjo8hzrQ

So far, we know three games on the #Patriots' 2020 regular season schedule: