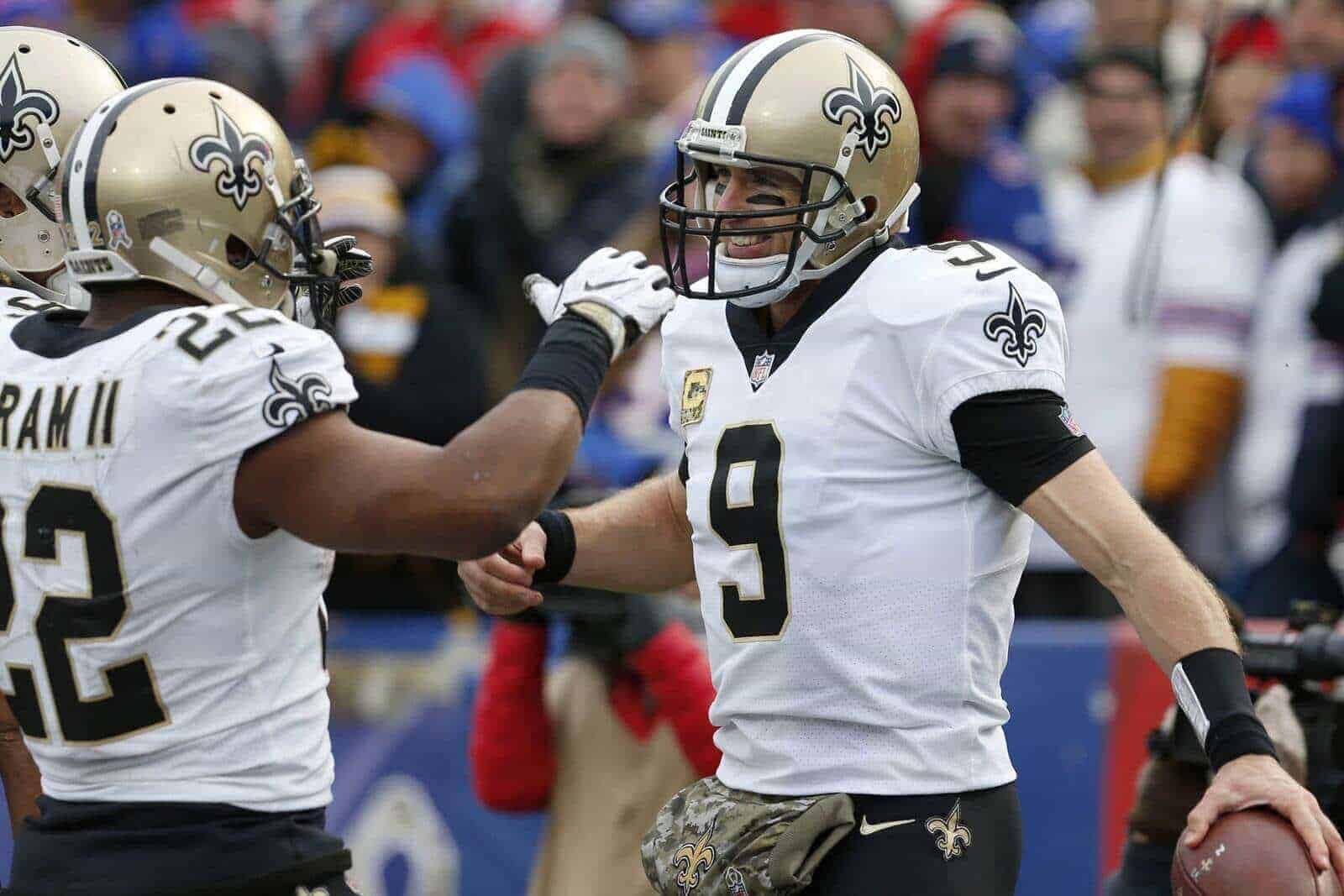 Four games on the NFL Schedule for Weeks 12 and 13 of the 2017 season have been flexed in accordance with the league’s flexible scheduling rules.

The Sunday Night Football games for both Week 12 and Week 13 will remain the same. Pittsburgh hosts Green Bay in Week 12 (Sunday, Nov. 26) and Seattle hosts Philadelphia in Week 13 (Sunday, Dec. 3).

For Week 12, the New Orleans Saints at LA Rams game has been moved from 4:05pm ET on FOX to 4:25pm ET on CBS. Tennessee at Indianapolis, originally slated for CBS, remains at 1:00pm ET and will now be televised by FOX.

The Carolina Panthers were originally scheduled to host the New Orleans Saints at 1:00pm ET on FOX in Week 13. That game has been flexed to 4:25pm ET and remains on FOX.

Also in Week 13, the Denver Broncos at Miami Dolphins game will remain at 1:00pm ET, but moves from CBS to FOX.