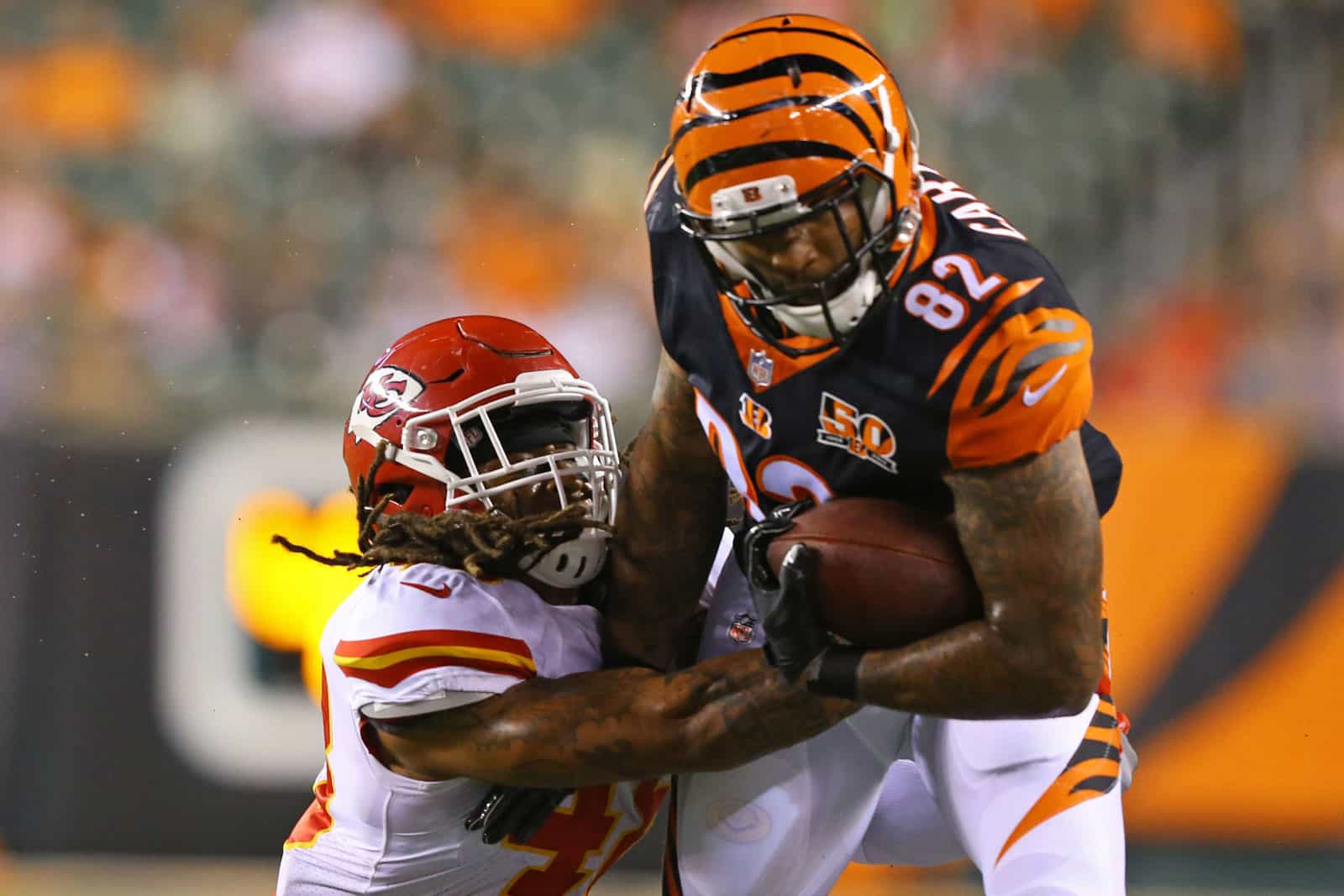 Two games on the NFL Schedule for Week 7 (Oct. 21, 2018) have been moved in accordance with the league’s flexible scheduling rules.

Cincinnati at Kansas City, which was originally scheduled to be played at 1:00pm ET, has been flexed to Sunday Night Football. The game will be televised by NBC at 8:20pm ET.

The originally scheduled Sunday Night Football game was the Los Angeles Rams at the San Francisco 49ers. That game has been moved to 4:25pm ET and it will be televised by CBS.

Below is the full schedule for Week 7 of the 2018 NFL season (all times Eastern):

All 49er games should be “flexed” to MSNBC…

and bay area people are the only ones who would know where to find MSNBC…so it’s a win win.