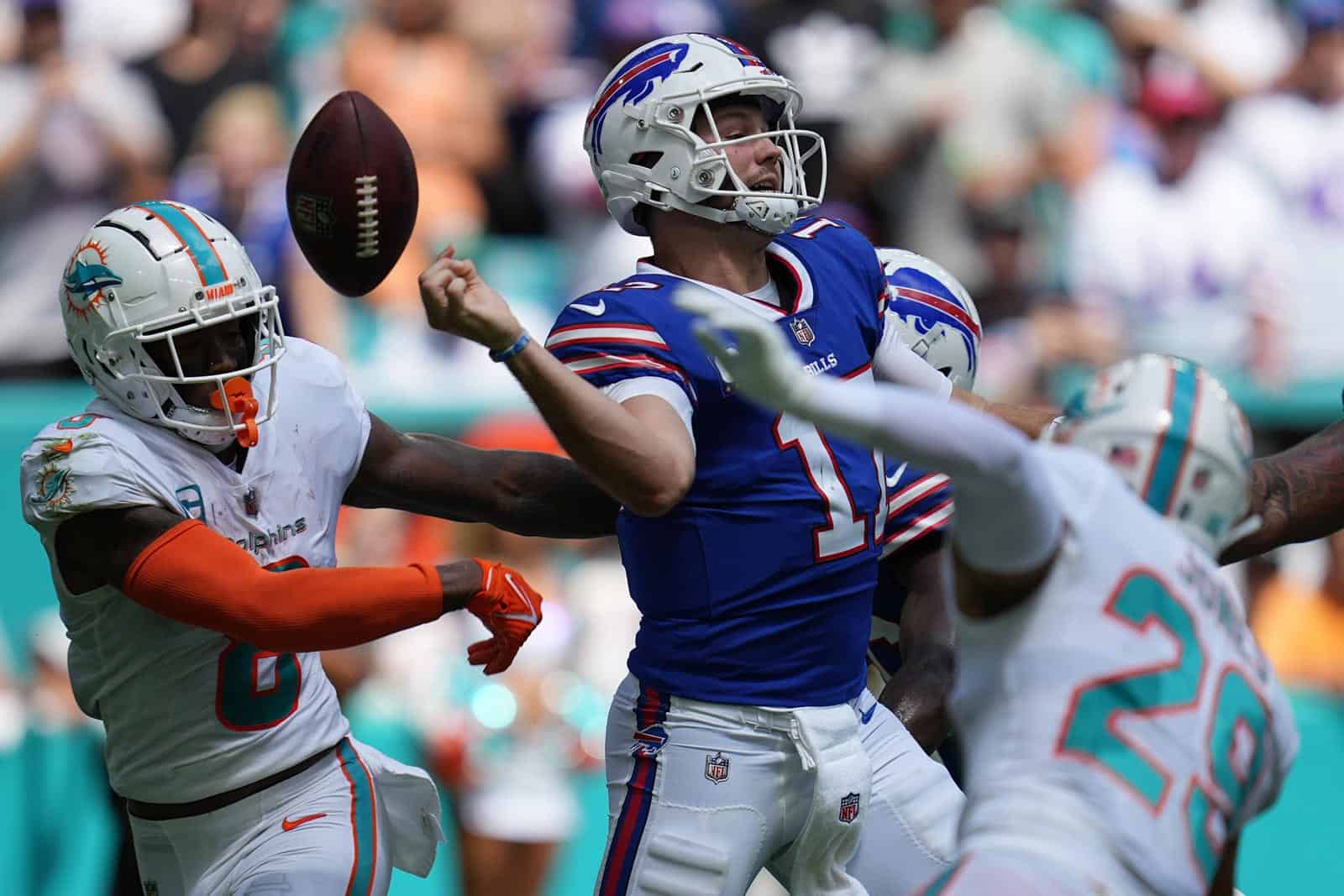 The Week 15 Saturday tripleheader on the NFL Network has been set, the league announced on Monday.

The two remaining games that were eligible to be played on Saturday will now be contested on Sunday, Dec. 18. Those two contests are the Atlanta Falcons at the New Orleans Saints (1:00pm ET, FOX) and the New York Giants at the Washington Commanders (8:20pm ET, NBC).

Below is the revised schedule for Week 15 of the 2022 NFL season. See our weekly NFL schedule for the entire season slate.