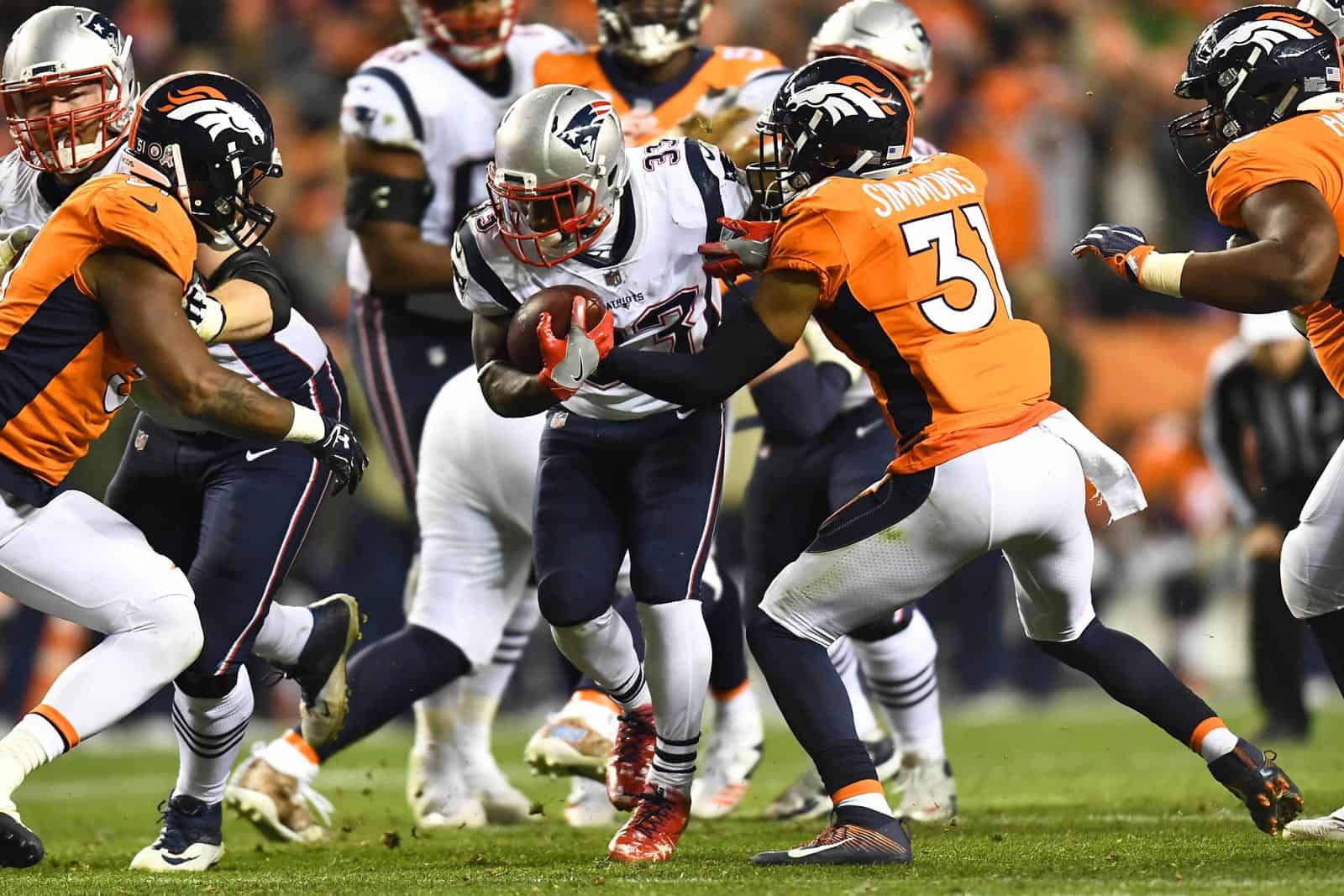 The 2020 NFL schedule has undergone a slight change for Week 5, the league announced on Monday.

The Denver Broncos at New England Patriots game, previously scheduled for 1:00pm ET on CBS, has been moved to 4:25pm ET and the contest will remain on CBS.

No other Week 5 games were affected by the change and the schedule is now final, per the league announcement.

Below is the revised schedule for Week 5 of the 2020 NFL season. See our weekly NFL schedule for the entire season slate.

Insert your favorite WTF gif for this one

I am shocked that the Vikings @ Seahawks game wasn’t knocked down to a late afternoon kickoff & Las Vegas @ Kansas City wasn’t flexed into Sunday Night Football. And that’s coming from a Vikings fan.