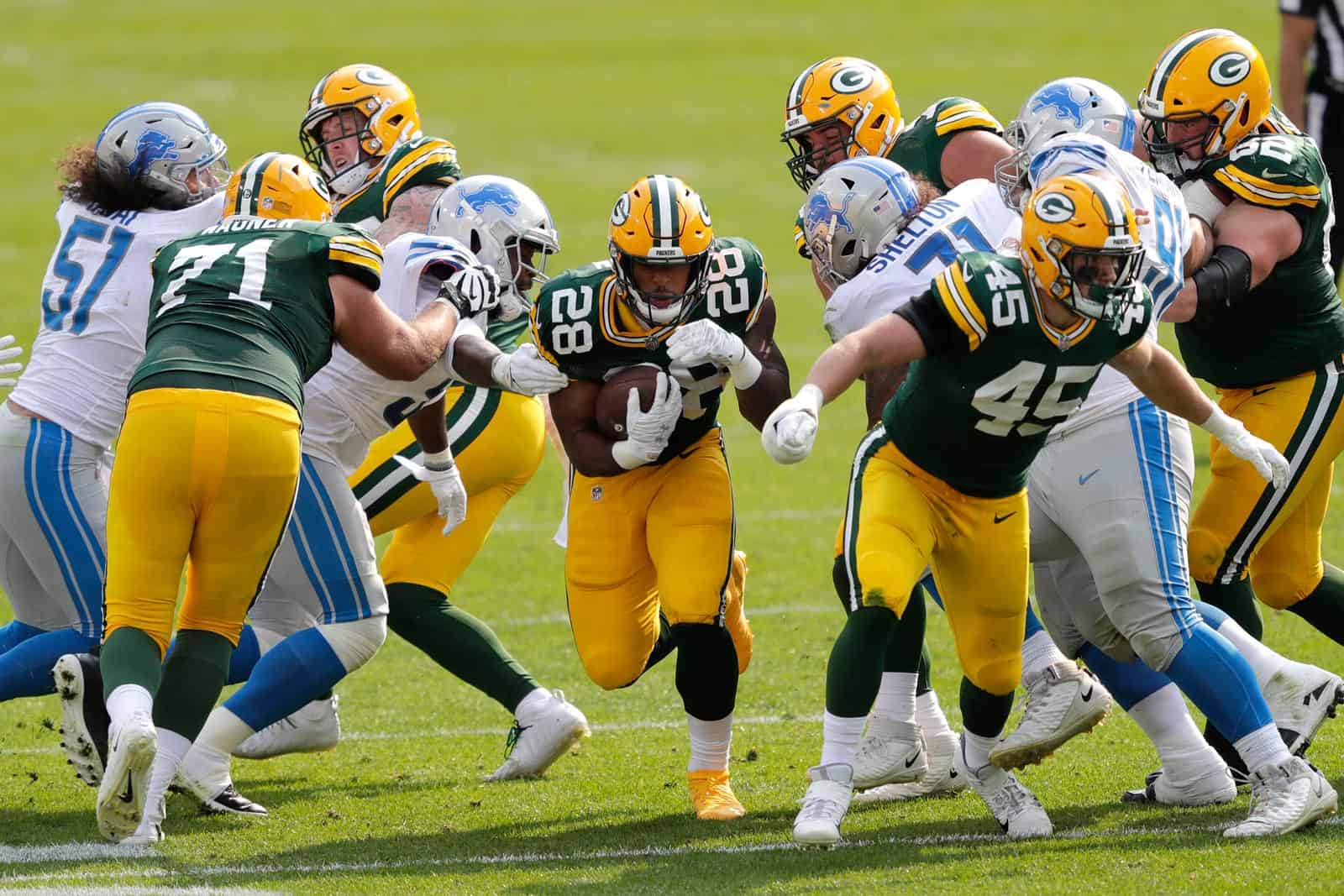 The 2020 NFL schedule has undergone a minor change for Week 14, the league announced on Monday.

The Green Bay Packers at Detroit Lions football game, previously scheduled for 1:00pm ET on FOX, has been moved to 4:25pm ET and the contest will remain on FOX.

No other Week 14 games were affected by the change, per the league announcement.

Below is the revised schedule for Week 14 of the 2020 NFL season. See our weekly NFL schedule for the entire season slate.

Duluth-Superior, a huge battleground territory for the Packers-Vikings rivalry, will be able to see both the Packers and Vikings games.

My proposal to have the NFL start using the reverse mirror ( https://en.wikipedia.org/wiki/Reverse_mirror ) for Sunday afternoon games (which would mean the complete removal of the no opposing games rule) involves additional CBS and Fox games being distributed to markets using Paramount Movie Network (for CBS games) and Fox Sports 1 (for Fox games).

Theoretically, this means that all Packers and Vikings games could air in Duluth-Superior without any restrictions, as in the case of conflict, one game would air (usually) on KQDS and the other on FS1.

When the playoffs inevitably expand to 16 teams, the reverse mirror would be used in the early slots in the first round. 2 games would be assigned to CBS on one day and Fox on the other, and both venues must be in the Eastern or Central Time Zone, especially as I also want seeding priority for division winners removed.

On each day of the first round, one 1 PM game would air in each market on the local broadcast station, and the other on the cable network. Inevitably, the games would be carried on the broadcast stations in each team’s primary market.

This way, there is no need to stage playoff games on weeknights.