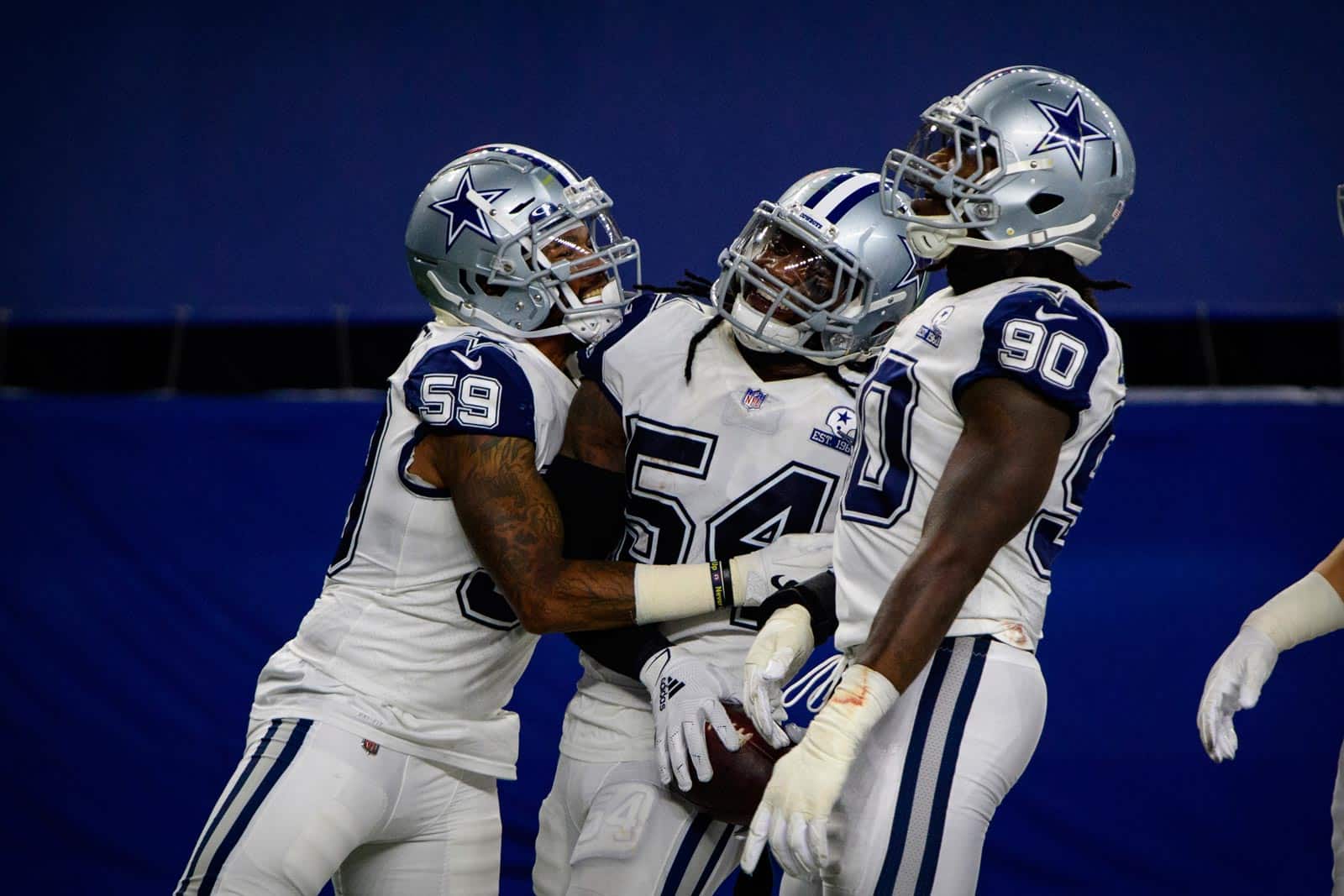 The 2020 NFL schedule has undergone a few changes for Week 15, the league announced on Wednesday.

The Cleveland Browns at the New York Giants game has been flexed to Sunday Night Football and will now kickoff at 8:20pm ET on NBC.

As a result of that change, the San Francisco 49ers at the Dallas Cowboys game, previously scheduled for Sunday Night Football, has been moved to 1:00pm ET and it will be televised by CBS.

Additionally, the New York Jets at the Los Angeles Rams game has been scheduled for 4:05pm ET on FOX on Sunday, Dec. 20. The game previously had no kickoff time and TV because it was not selected to be played on Saturday.

No other Week 15 games were affected by the change, per the league announcement.

Below is the revised schedule for Week 15 of the 2020 NFL season. See our weekly NFL schedule for the entire season slate.

So this continues the drought of the 49ers-Cowboys rivalry not being in primetime.

It was never on MNF during the Frank and Al and Dan era even though both teams regularly made the playoffs during those seasons.