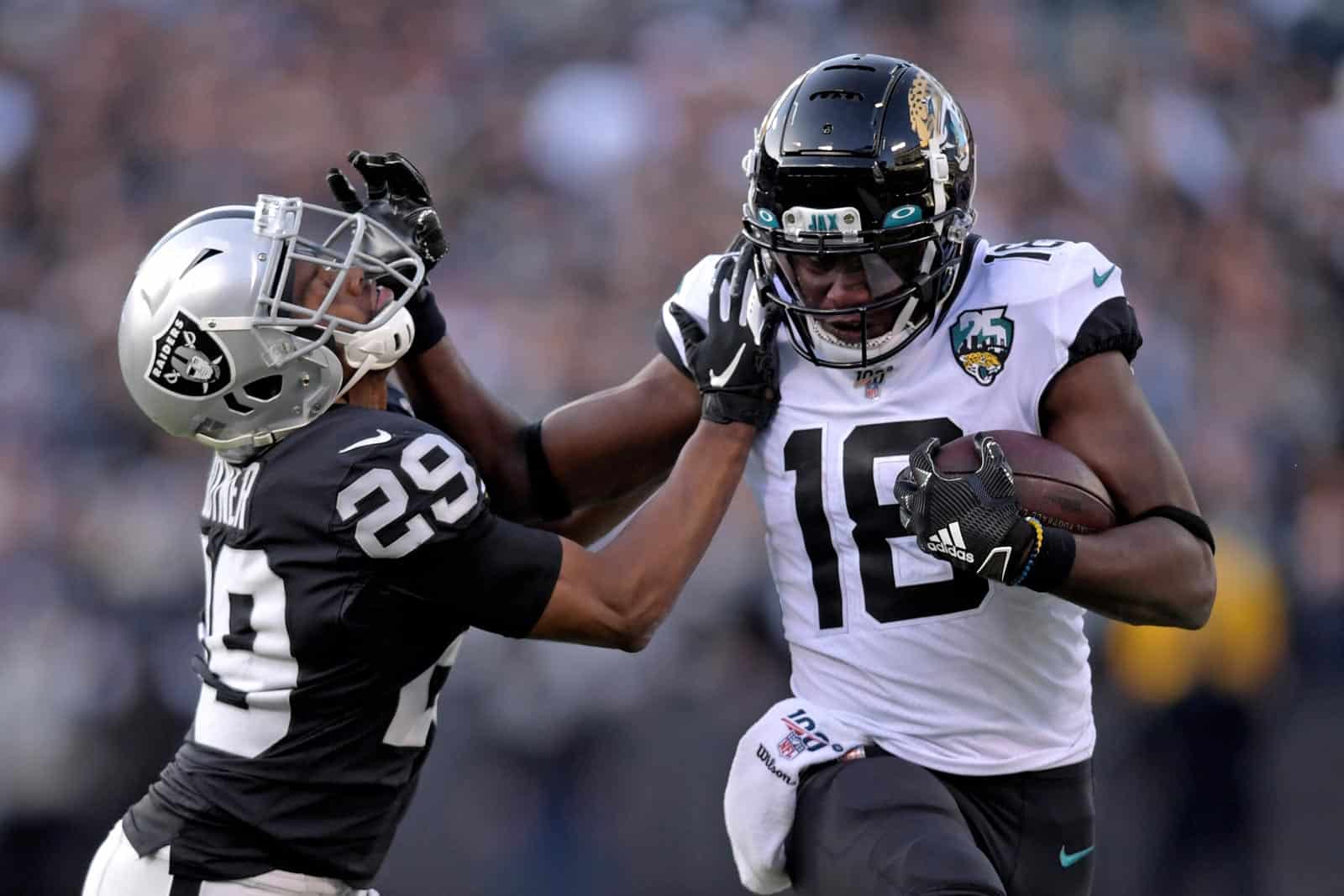 The 2022 NFL preseason schedule kicks off Thursday night with the NFL/Hall of Fame Game.

The first preseason game of the season features the Jacksonville Jaguars taking on the Las Vegas Raiders at Tom Benson Hall of Fame Stadium in Canton, Ohio. NBC will televise the game beginning at 8:00pm ET/7:00pm CT (Buy Tickets).

The nationally televised broadcast will be called by NBC’s new Sunday Night Football crew, which includes Mike Tirico (play-by-play) and Chris Collinsworth (analyst), while Melissa Stark will report from the sidelines.

Jacksonville and Las Vegas (formerly Oakland) first met in 1996 and have squared off a total of nine times. In their last meeting during the 2019 regular-season, the Jaguars defeated the Raiders 20-16 to take a 5-4 lead in the overall series.

Week 1 of the 2022 NFL preseason schedule kicks off next Thursday, August 11 with the New England Patriots hosting the New York Giants and the Baltimore Ravens hosting the Tennessee Titans. With the NFL moving to a 17-game regular-season schedule last year, there are only three weeks of preseason games.

The 2022 NFL schedule kicks off with a special season-opening game on Thursday, September 8. The Super Bowl LVI champion Los Angeles Rams will host the Buffalo Bills in that contest at 8:20pm ET on NBC.

Super Bowl LVII is scheduled for Sunday, February 12, 2023 at 6:30pm ET and it will be televised by FOX. The game will be played at State Farm Stadium in Glendale, Ariz.