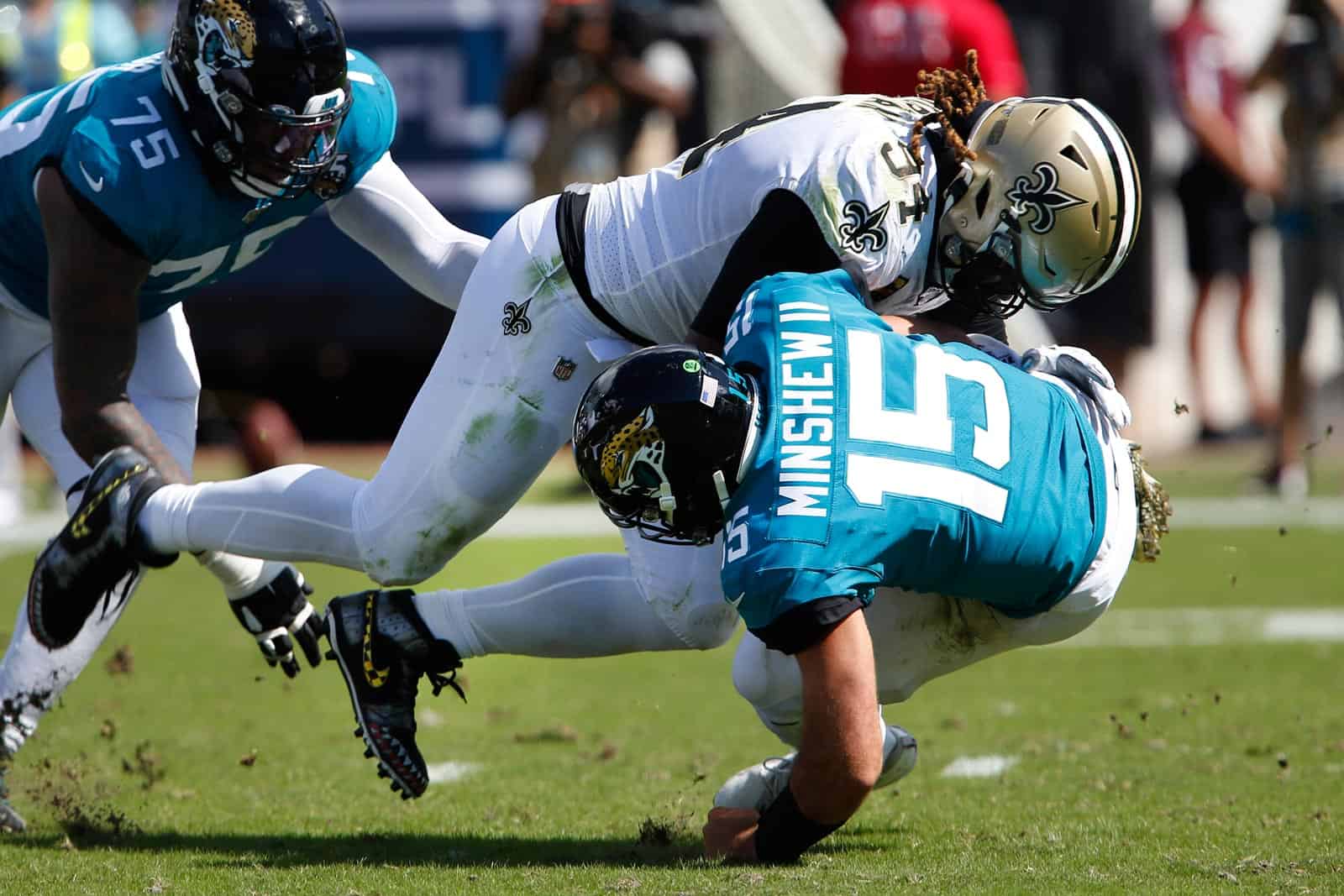 This week’s schedule kicked off last night with the New England Patriots crushing the Philadelphia Eagles 35-0 at Lincoln Financial Field in Philadelphia, Pa.

Week 2 of the NFL preseason schedule continues with two matchups on Friday, Aug. 20 at 8:00pm ET. The Washington Football Team plays host to the Cincinnati Bengals with coverage locally and on the NFL Network, while the Kansas City Chiefs travel to take on the Arizona Cardinals with national coverage on ESPN.

Week 2 of the preseason culminates with the Jacksonville Jaguars traveling to take on the New Orleans Saints in a Monday Night Football matchup. The game will be televised by ESPN at 8:00pm ET.

Below is the complete NFL preseason schedule for Week 2 of the 2021 season: