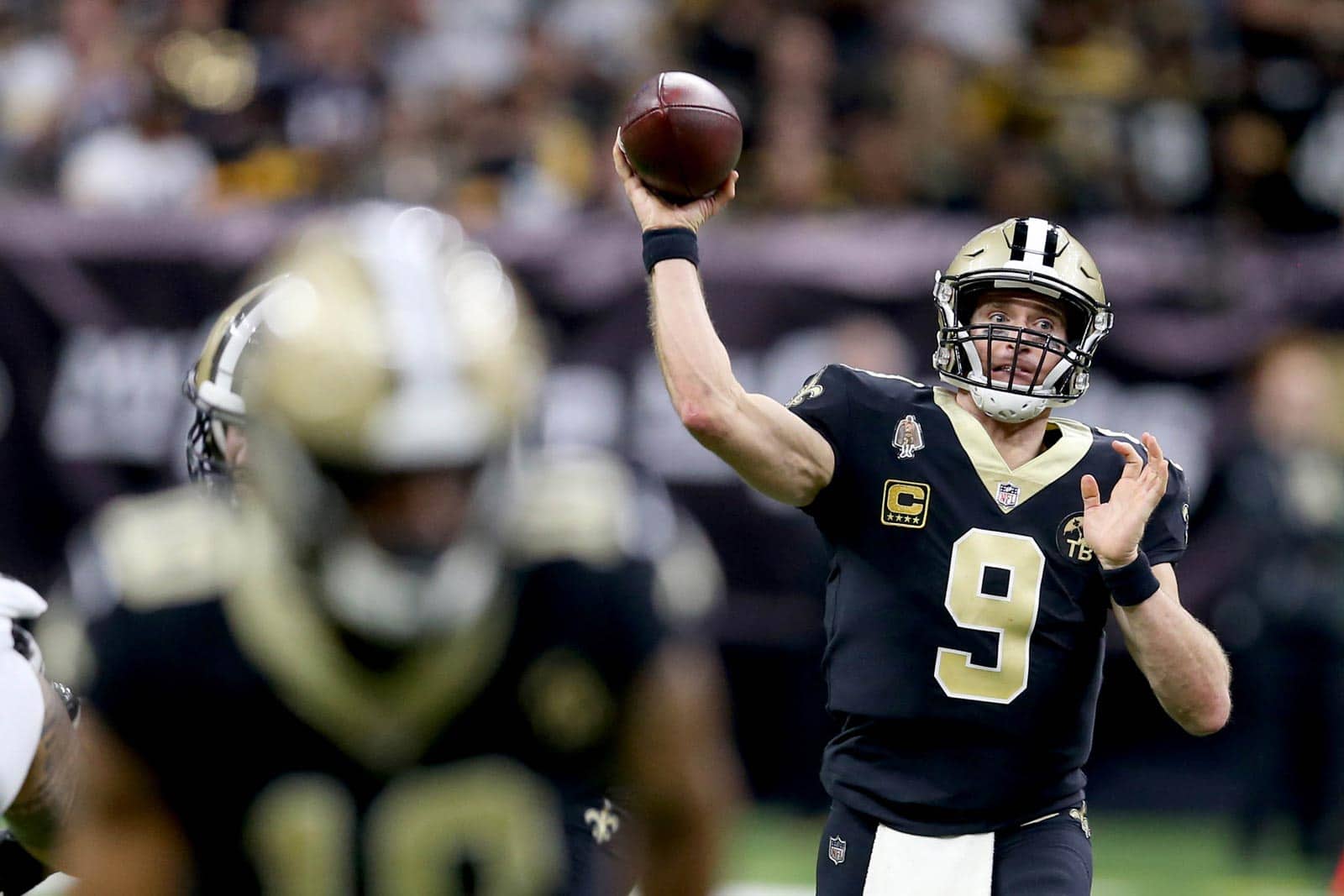 The NFL Playoff Schedule for the 2018 season continues this weekend with four Divisional Round games, two on Saturday and two on Sunday.

On Saturday, the action kicks off in the AFC with the Kansas City Chiefs hosting the Indianapolis Colts at Arrowhead Stadium in Kansas City, Missouri. The game is set for 4:35pm ET on NBC.

Then at 8:15pm on FOX, the Dallas Cowboys travel to take on the Los Angeles Rams at LA Memorial Coliseum in Los Angeles, California.

On Sunday, Divisional Round play kicks off at at 1:05pm on CBS with the New England Patriots hosting the Los Angeles Chargers at Gillette Stadium in Foxborough, Massachusetts.

The final Divisional Round game is slated for 4:40pm on FOX, and it features the Super Bowl champion Philadelphia Eagles playing at the New Orleans Saints at Mercedes-Benz Superdome in New Orleans, Louisiana.

The NFC and AFC champions will meet in Super Bowl LIII at Mercedes-Benz Stadium in Atlanta, Georgia. The game kicks off at 6:30pm ET on CBS.