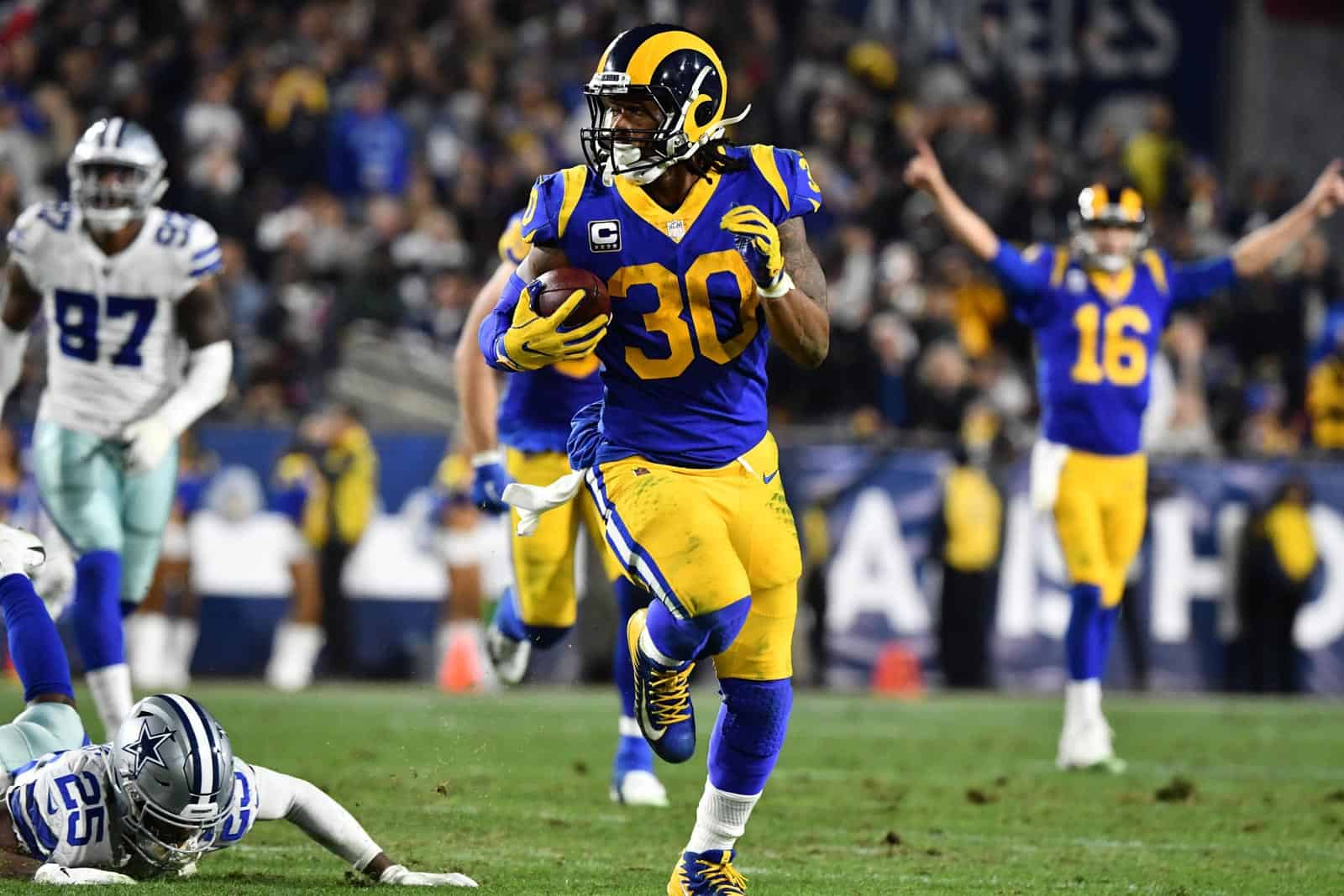 The NFL Playoff Schedule for the 2018 season continues this weekend with the AFC and NFC Championship Games. Both games will be played on Sunday, Jan. 20, 2019.

The NFC Championship Game features the No. 1 seed New Orleans Saints hosting the No. 2 seed Los Angeles Rams at Mercedes-Benz Superdome in New Orleans, Louisiana. The game kicks off at 3:05pm ET on FOX.

The Kansas City Chiefs advanced to the AFC Championship Game after defeating the No. 6 seed Indianapolis Colts 31-13. The Patriots advanced to their eighth-straight conference championship with a 41-28 win at home over the No. 5 seed Los Angeles Chargers.

The NFC and AFC Champions will meet in Super Bowl LIII at Mercedes-Benz Stadium in Atlanta, Georgia, on Sunday, Feb. 3, 2019. The game will be televised by CBS at 6:30pm ET.